In front of a 30,000 strong crowd at the newly refurbished Alexander Stadium, Team England picked up a host of medals at Birmingham 2022.

Katarina Johnson-Thompson, despite recent injury woes, successfully defended her Commonwealth Games Heptathlon. A season’s best of 6377pts was enough to give Johnson-Thompson the title with team-mate Jade O’Dowda finishing third (6212 pts). Nick Miller also successfully defended his title from the Gold Coast in the Men’s Hammer, a fourth-round throw of 76.43m was enough to earn the 29-year-old another gold medal.

In an extensive para-athletics programme, seven-time Paralympic champion Hannah Cockcroft OBE won her first Commonwealth Games title in the T33/34 100m as part of an English 1-2-3. It was the only gold missing from her collection and will now nestle alongside her World and Paralympic titles. Cockcroft set a new Games record (16.84s) ahead of Karé Adenegan and Fabienne André while there were also golds for Nathan Maguire (T53/54 1500m) and Emmanuel Oyinbo-Coker (T45-47 100m). Elsewhere on the track, there were silver medals for Keely Hodgkinson in the Women’s 800m, Zharnel Hughes in the 200m and Adam Hague in the Pole Vault. Earlier in the Games, Johnboy Smith took gold in the Wheelchair Marathon with team-mate Simon Lawson claiming bronze while in the women’s event Eden Rainbow-Cooper earned silver.

When it came to the final day of action, the relays were the hot talking point of the day. England’s 4x100m Men’s team of Ojie Edoburun, Jona Efoloko, Zharnel Hughes and Nethaneel Mitchell-Blake successfully defended the title from the Gold Coast while the women’s quartet of Asha Phillip, Daryll Neita, Imani Lansiquot and Bianca Williams came away with the silver. There was also silverware in the Women’s 400m with Victoria Ohuruogu taking silver and Jodie Williams bronze. Team England topped the table in the para events with four gold, five silver and four bronze medals.

Track events take place over distances between 100m and 10,000m with the first athlete to cross the line declared the winner
Jumping events see athletes aim to jump further (long jump, triple jump) or higher (high jump, pole vault) with the longest or highest distance winning gold. Long jump and triple jump are conducted over a six jump contest whilst high jump and pole vault athletes are eliminated after three consecutive failed attempts
Throws including javelin, hammer, discus and shot put challenge athletes to throw implements as far as possible with the best of six attempts measured, whoever throws the furthest in each discipline is the successful winner
Decathlon for men and heptathlon for women are multi-event competitions scored on points which aim to determine the best all round athlete across a number of disciplines 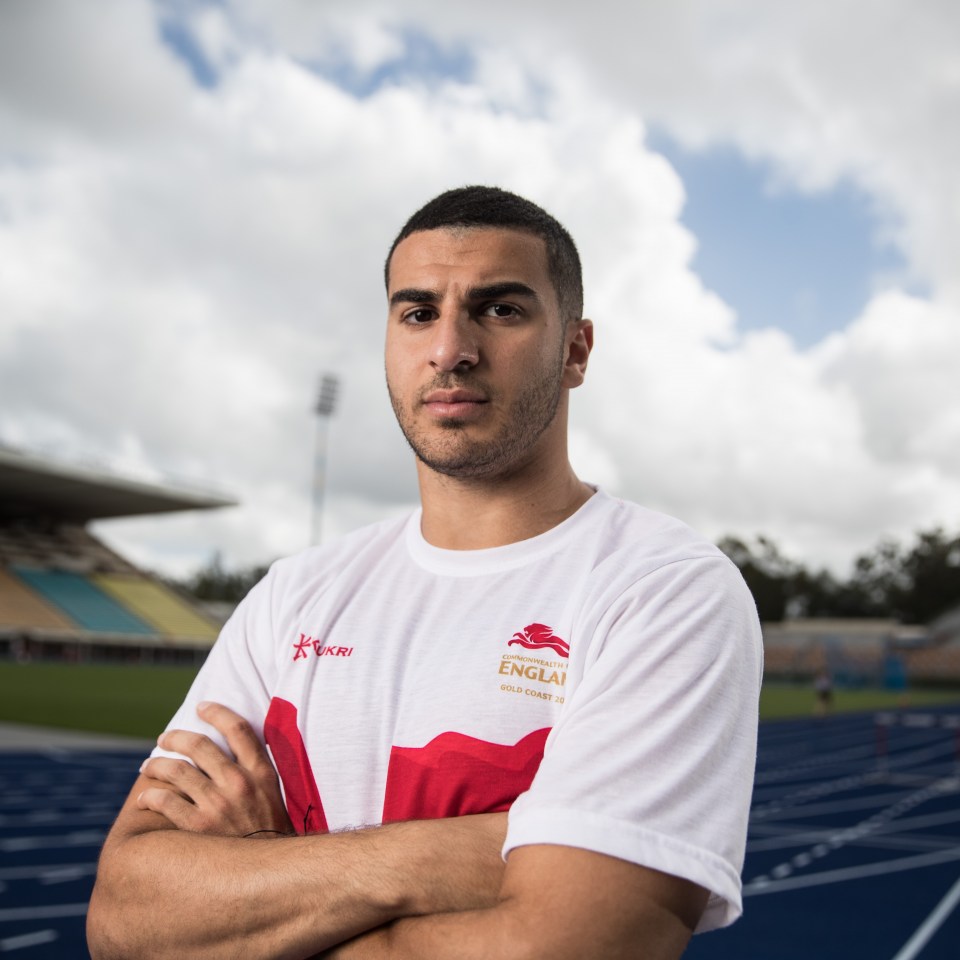 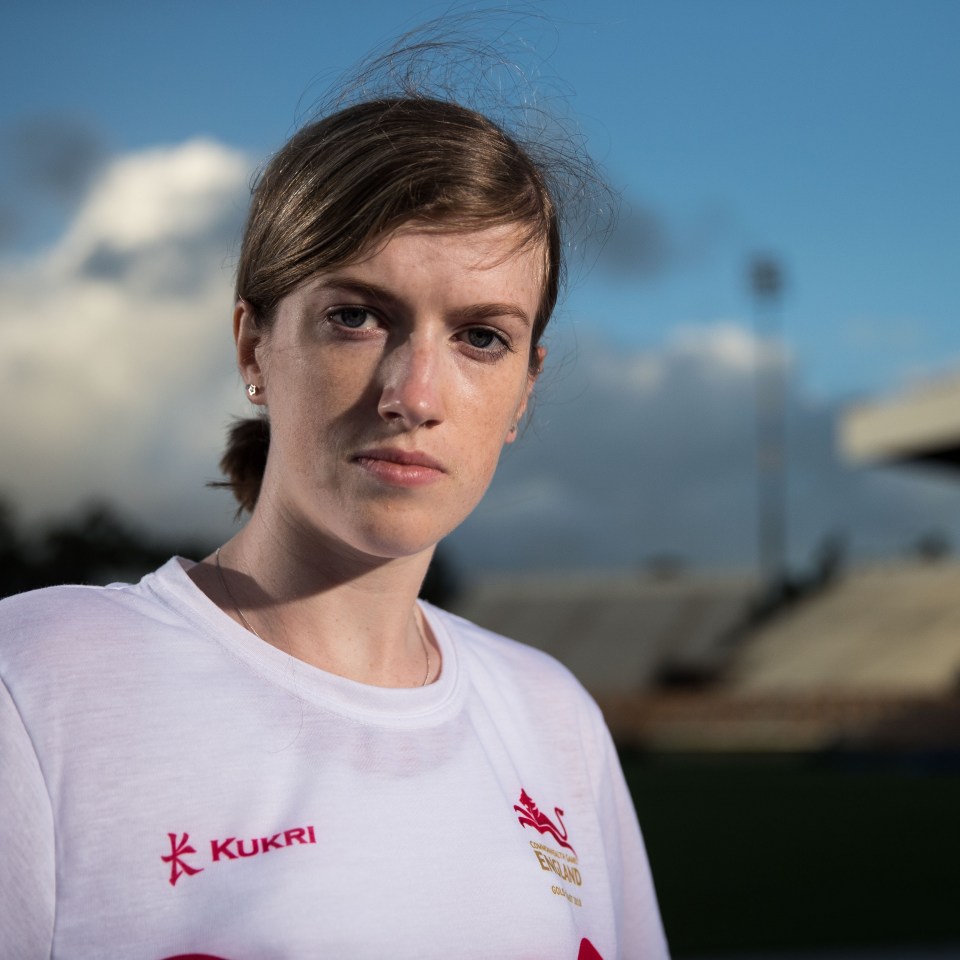