Niamh Emerson made her senior Commonwealth Games debut on the Gold Coast after competing at the 2015 Youth Games in Samoa.

Niamh, from Derby, won a bronze medal in the heptathlon winning a personal best of 6043 points.

She won gold in the high jump and bronze in the 400m hurdles at the Samoa 2015 Youth Games. 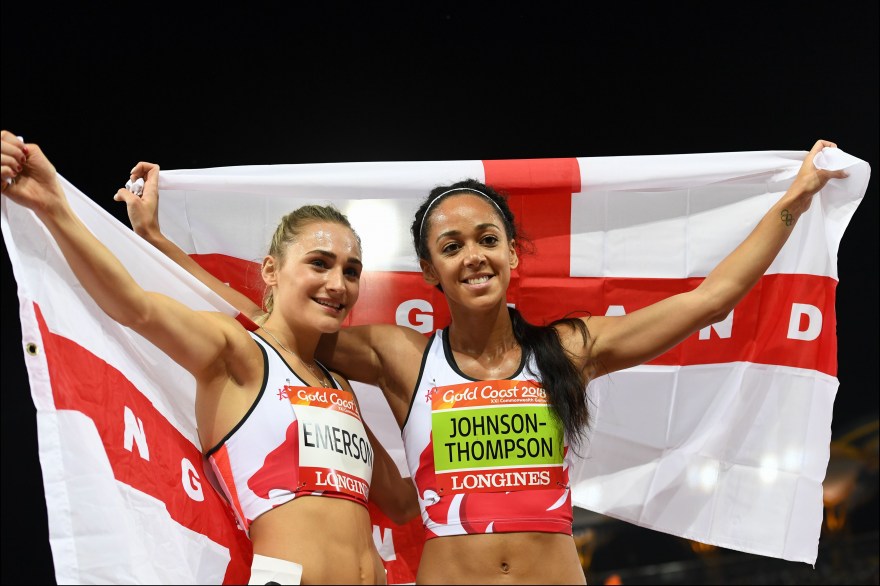 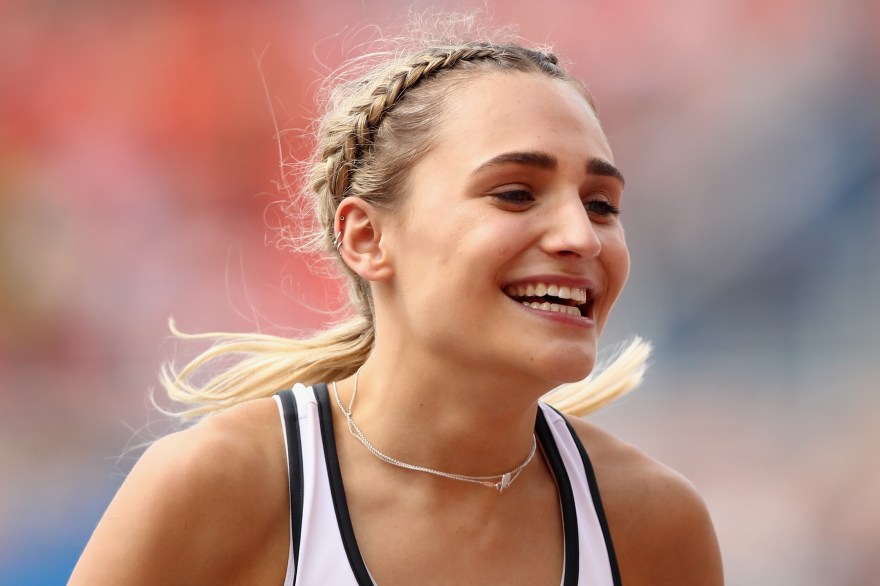