Para powerlifting sees the strongest athletes in the Commonwealth Games compete to raise the heaviest possible weights into the air.

Olivia Broome and Zoe Newson were first up for Team England at Birmingham 2022.

In a close contest between the 2 English athletes Broome bagged silver recording three excellent lifts but couldn’t better Newson who confidently secured the gold medal in the Women’s Lightweight division, making England the only country other than Nigeria to have won a gold medal in the history of the competition.

Mark Swan went on to win a silver medal in the Men’s Lightweight division, recording an enormous personal best and becoming only the 3rd British male ever to bench press more than 200kg.

Ali Jawad fights for his 3rd and final attempt in para powerlifting, going up 2 kilos is what might give him a point lead. This power and mathematical tactics is part of the fight. Slow going up but he has got it, he said he was going to do it and he did. 161kg gives Jawad a great celebration and success in the men's lightweight division.

The aim of the game is to lift as much weight as possible
Team England were second on the Gold Coast 2018 medal table, with a total of 3 medals; Louise Sugden, Ali Jawad and Zoe Newson.
Get the latest news from Team England straight to your inbox
sign up now 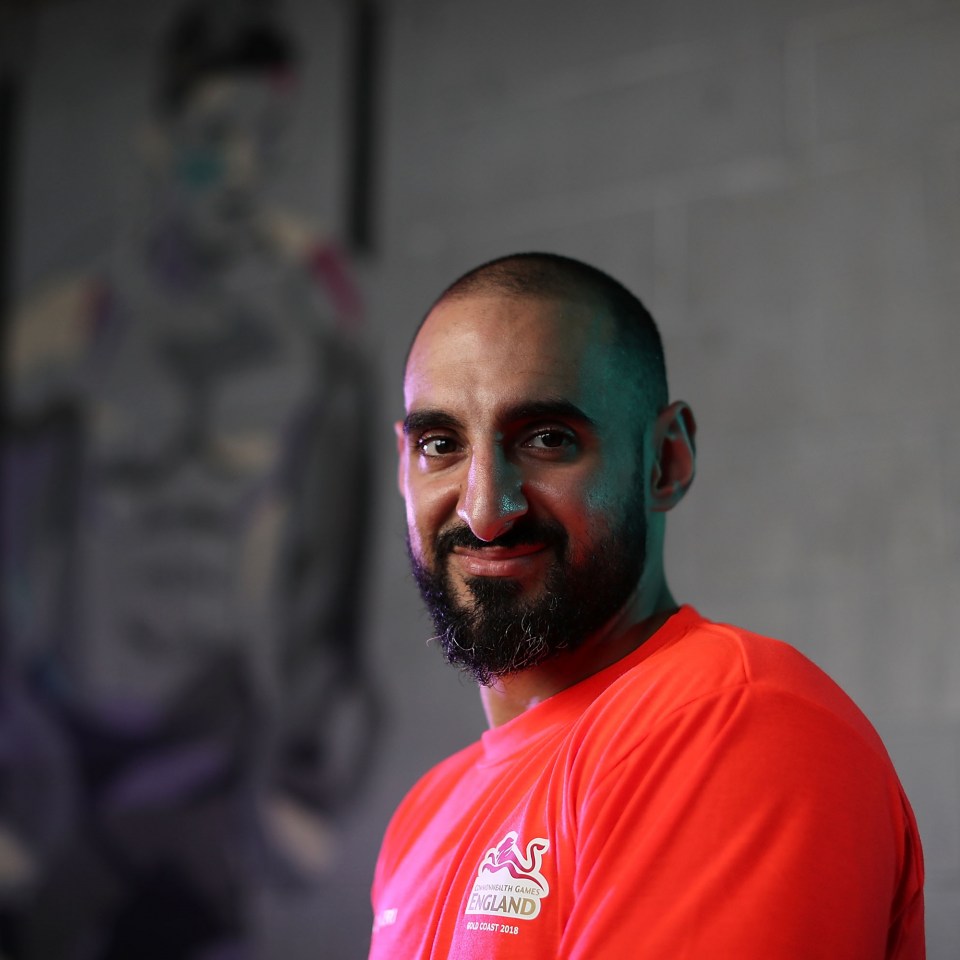 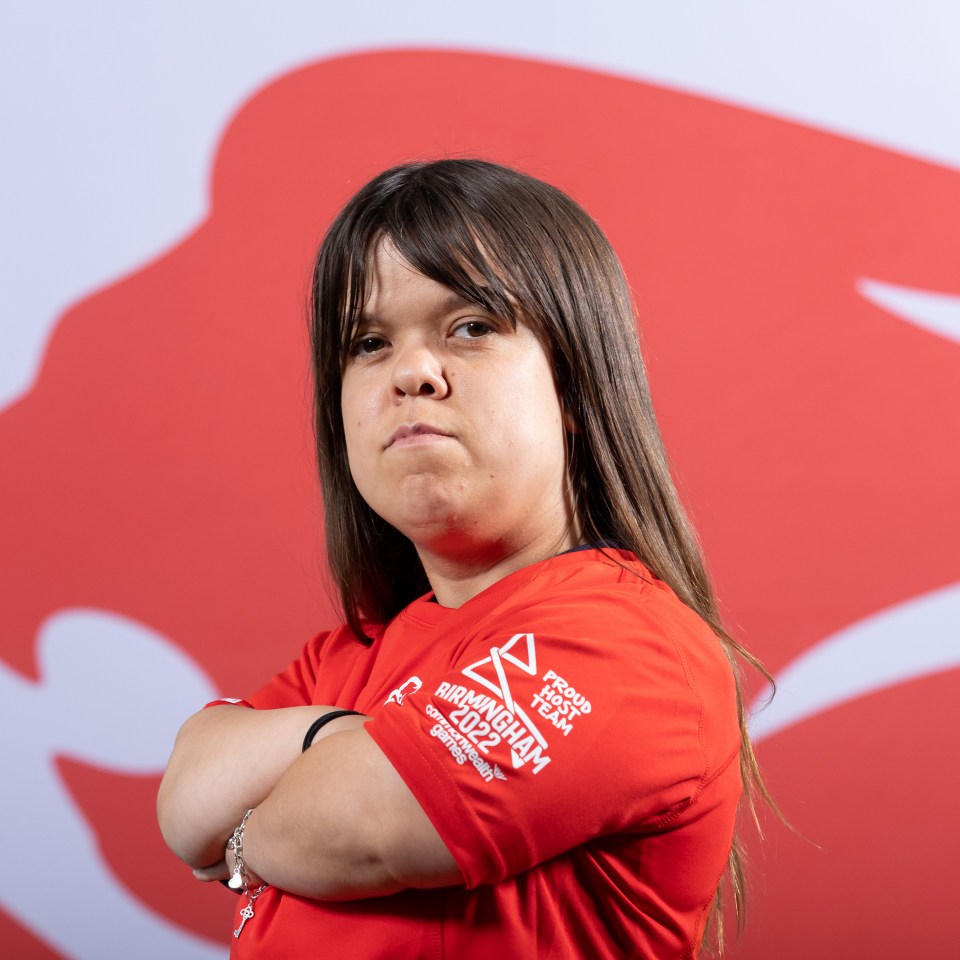 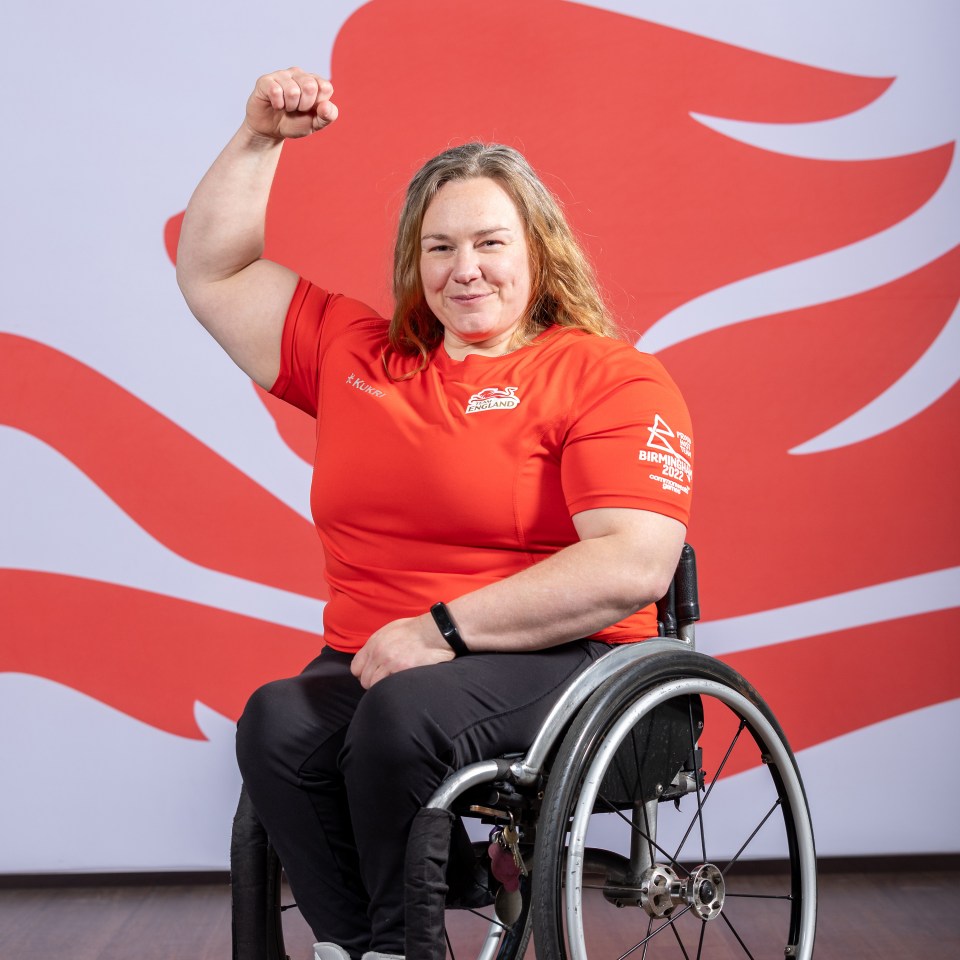 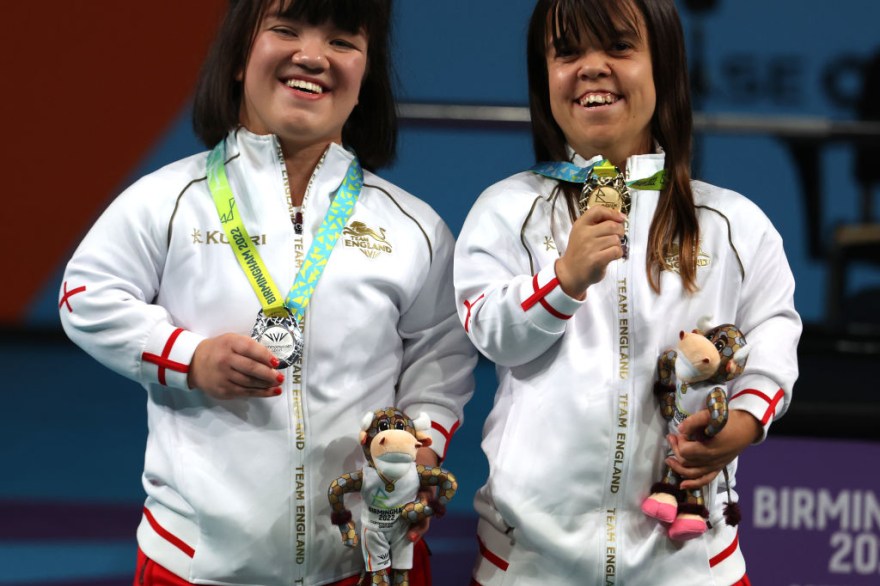