Defending champions England finished fourth overall at Birmingham 2022 after falling to Australia in the semi-final and then New Zealand in the bronze medal match.

It was an emotional scene as both Stacey Francis-Bayman and Eboni Usoro-Brown retired after the bronze medal match but the pair were roared on by their adoring fans and Jess Thirlby ensured that both were on the court for the final moments of the game.

Their teammates also gave them a guard of honour as they left the court in the red dress for the final time. The squad featured five Commonwealth Games debutants in Imogen Allison, Eleanor Cardwell, Sophie Drakeford-Lewis, Layla Guscoth and Laura Malcolm and all played their part.

Imogen Allison’s interceptions will go down in Commonwealth netball history while the shooting percentages of Eleanor Cardwell are something of which any shooter would be proud.

This was also a first Commonwealth Games for head coach, Jess Thirlby, while for Geva Mentor this was a sixth - a record in world Netball - and she was recognised for her achievement by given the honour of reading the athlete oath at the Opening Ceremony.

With 30 seconds to go, the pressure counting down the clock, England lead with 1 point and with only 15 seconds to go. Australia make an interception that could win them the game, making the scoreboard equal with 51-51.

Helen Housby has the chance to take the lead again, but Australia's obstruction mean they have a second chance, with no time left on the clock. The goal goes in making the score 52-51 to Team England and for the first time, and after a well deserved competition, Team England get gold and made history. After not giving up despite them being four down - they take the win and were determined.

Never before has this final been anyone other than Australia and New Zealand, and in an Australian home Games, a lifetime dream was achieved for Team England.

Netball is played between two teams of seven players who pass the ball down a court in an attempt to score in raised net
The winning team is the one that scores the most goals at the end of a 60 minute match
At the 2018 Commonwealth Games, Team England were drawn in Pool B alongside New Zealand, Malawi, Wales, Scotland and Uganda
The top two teams from each of the pools qualify for the knockout rounds
Get the latest news from Team England straight to your inbox
sign up now 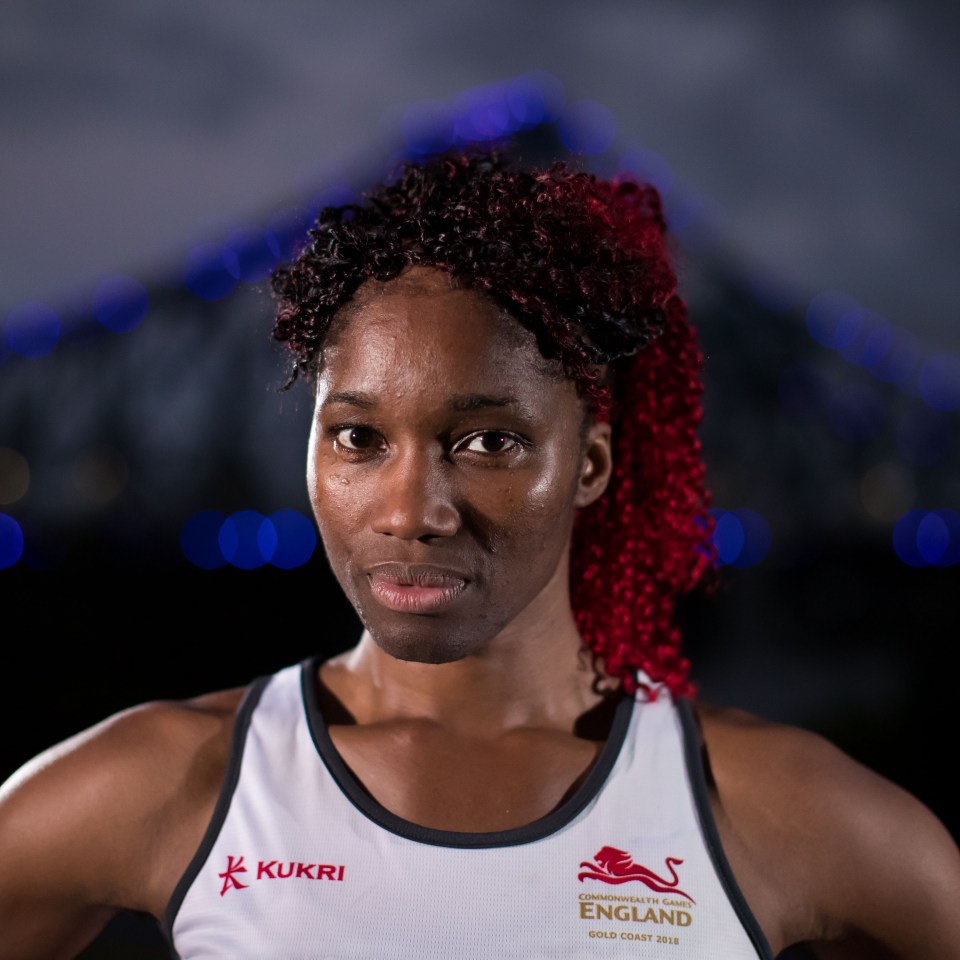 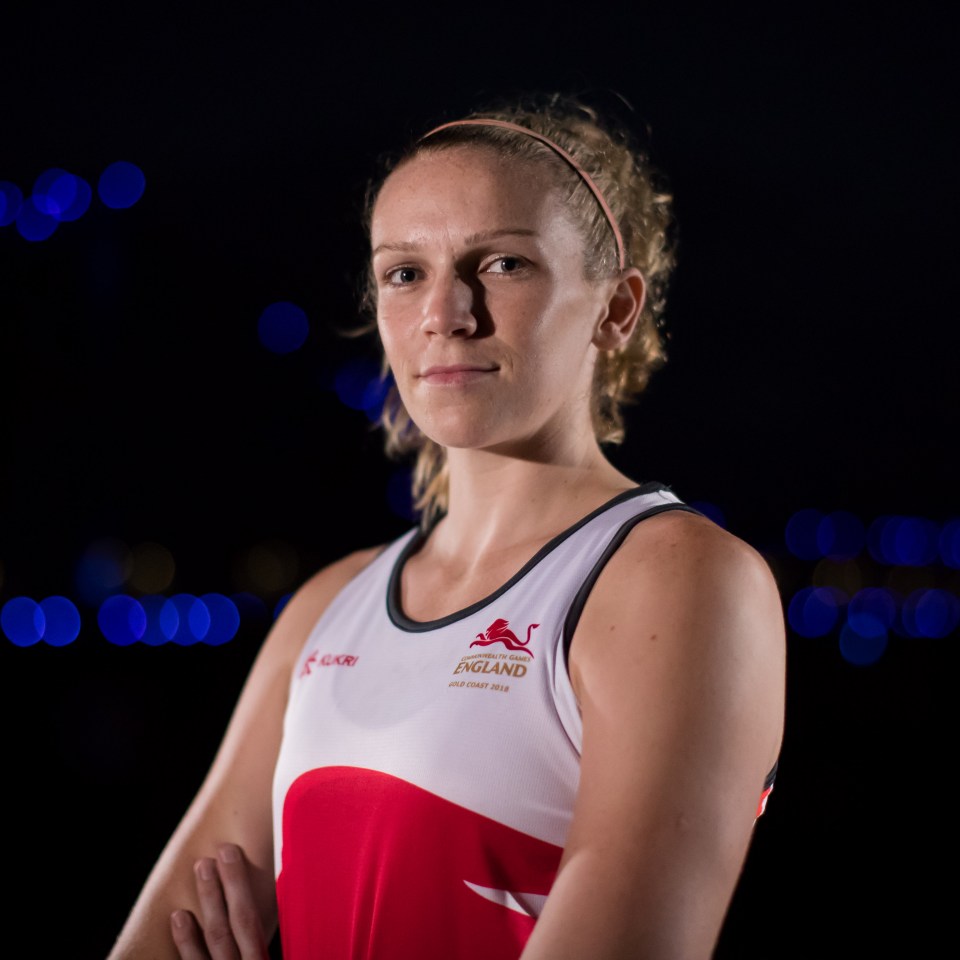 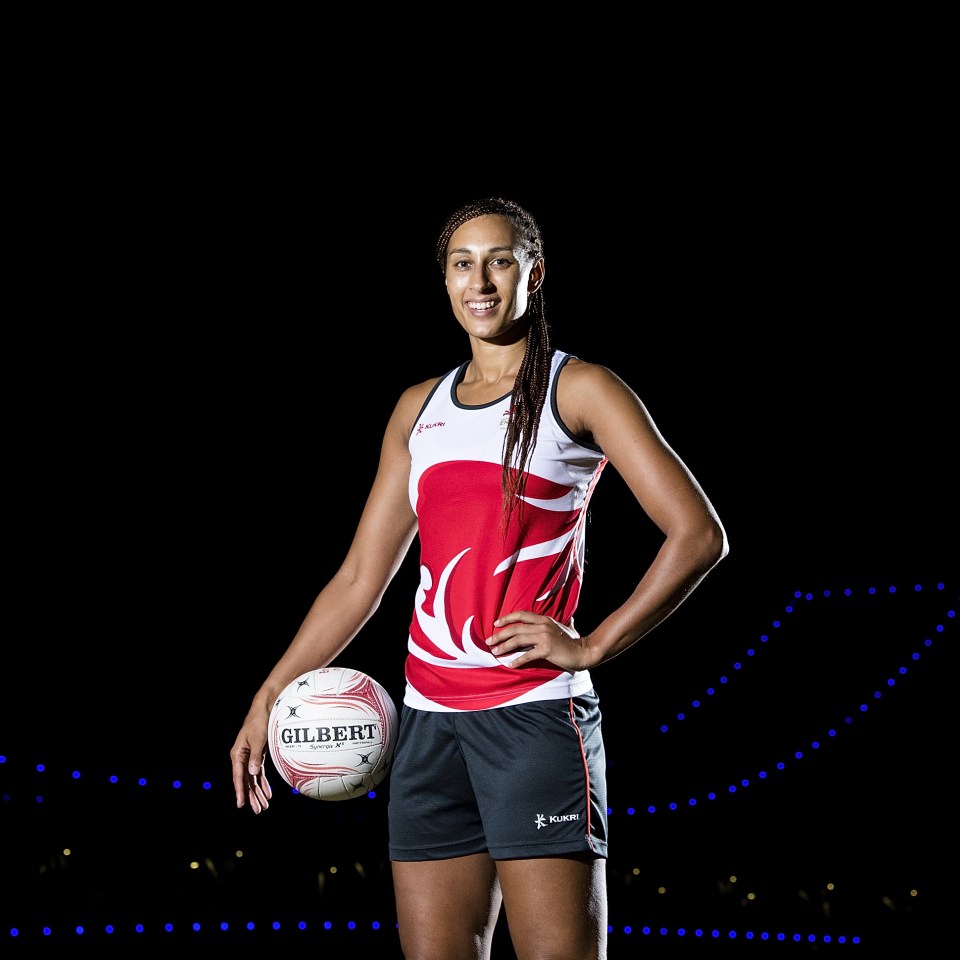