Adelle Tracey made her Commonwealth Games debut on the Gold Coast in April.

Adelle, from London, joined the other athletes in Team England’s athletics squad to compete at the Carrara Stadium in the 800m.

She won a silver medal at the 2009 European Youth Olympic Festival. 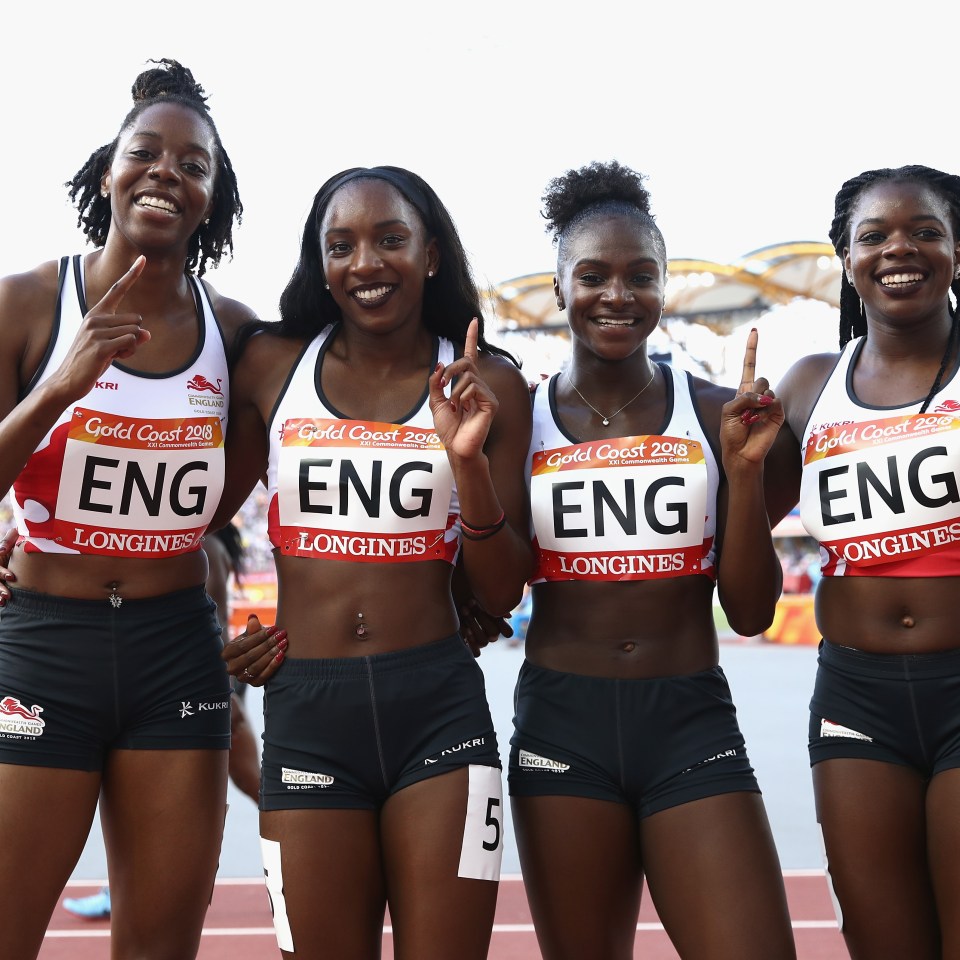 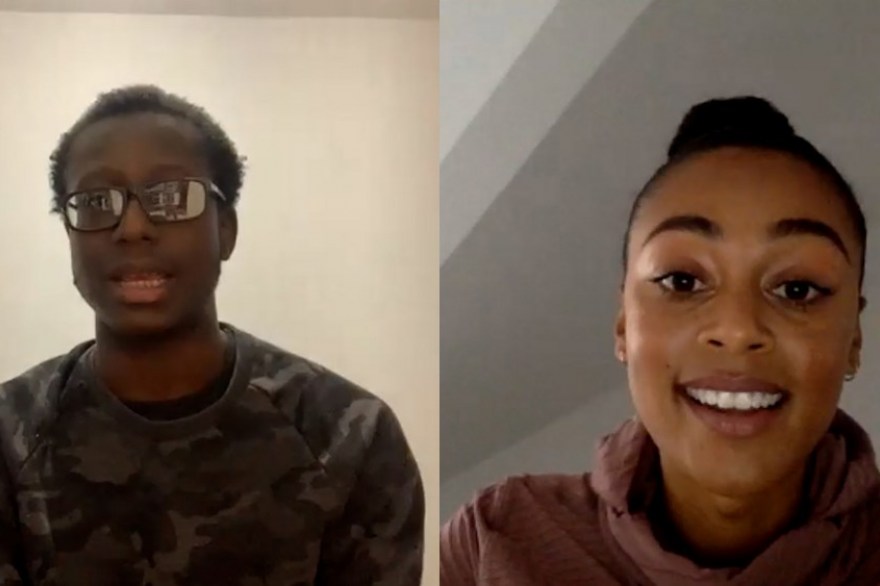