Harry Aikines-Aryeetey has ticked every major sporting event off his list.

The sprinter has a strong Commonwealth Games history, being part of the 4x100 relay that won gold on the Gold Coast in 2018 and four years earlier, won silver in the same event in Glasgow.

He first realised his speed and potential whilst running away from a dog when he was younger and quickly broke onto the scene in 2003, setting a European U14 best of 10.83 for 100m.

Hailed as a running prodigy, Aikines-Aryeetey won the 2005 BBC Young Sports Personality of the Year and IAFF's Rising Star of the Year after winning gold at both the 100m and 200m at the World Youth Championships.

A prolific relay runner, he won his first senior individual medal in the 100m at the 2014 European Athletics Championships in Zürich. 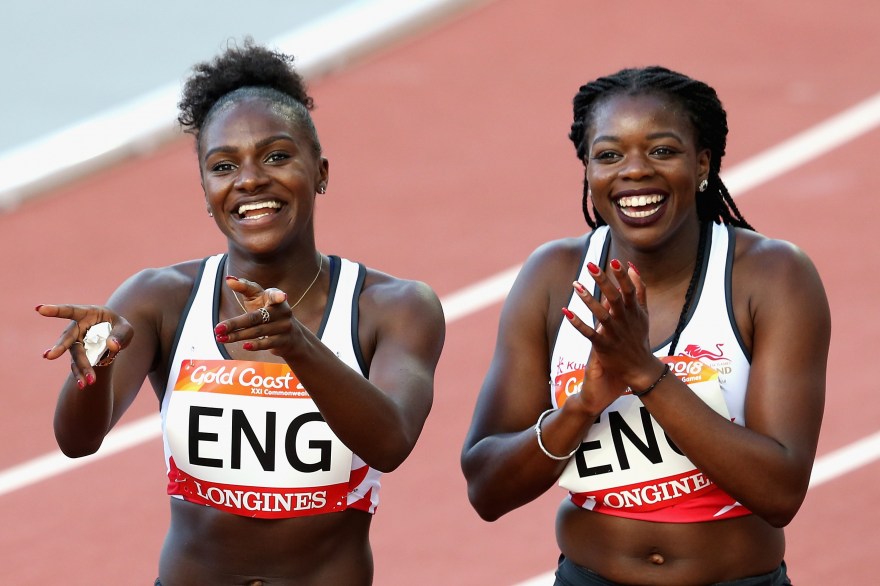