Harry Coppell claimed seventh at the Tokyo 2020 Olympic Games with a season best of 5.80m.

Coppell first became British champion in pole vault at the 2019 British Athletics Championships before successfully defending his title with a British record of 5.85m in 2020. 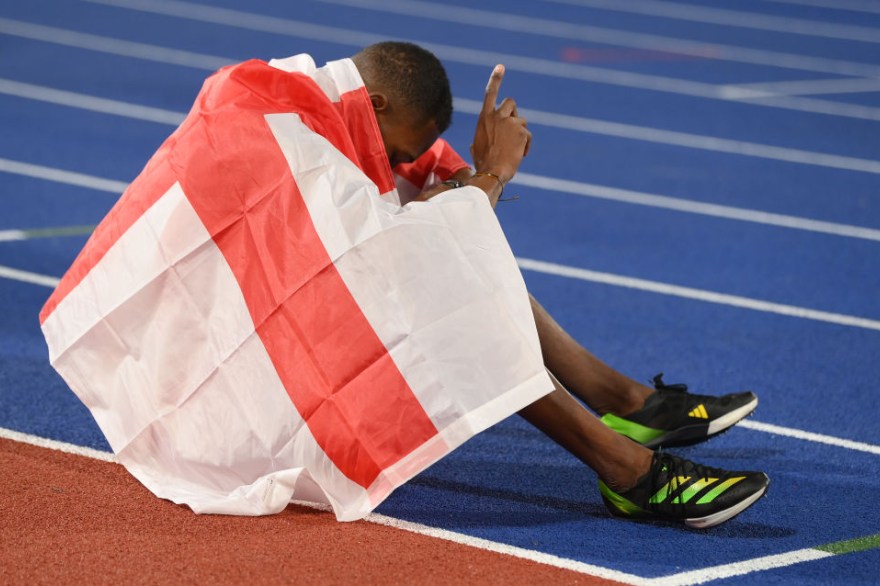