Born in Carlisle, Nick Miller was made in Oklahoma – competing for Oklahoma State Cowboys.

The hammer thrower earned his first international selection in the 2014 European Team Championships, finishing fifth for Great Britain, and was rewarded with a shot at glory later that year in the Commonwealth Games, where he won silver in Glasgow.

Four years later he was again selected for Team England, this time winning gold on the Gold Coast. 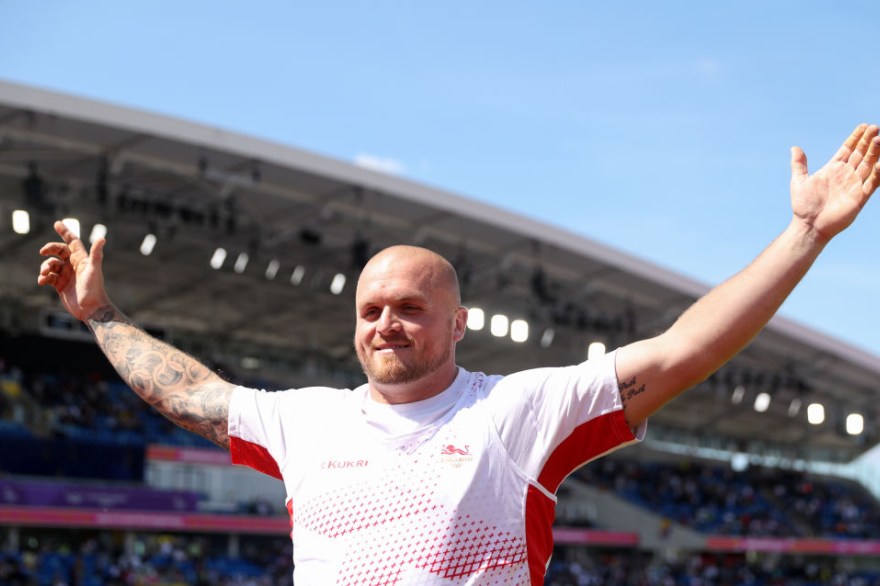