Jade Jones is based in Leeds and is trained by Ian Thompson and Baroness Tanni Grey Thompson.

Gold Coast 2018 was Jade’s Commonwealth Games debut as a triathlete, but she competed in 2014 at Glasgow, where she won an athletics bronze in the T54 1500m.

She represented Team England in April in both athletics and triathlon, winning gold in the triathlon and bronze in the marathon. 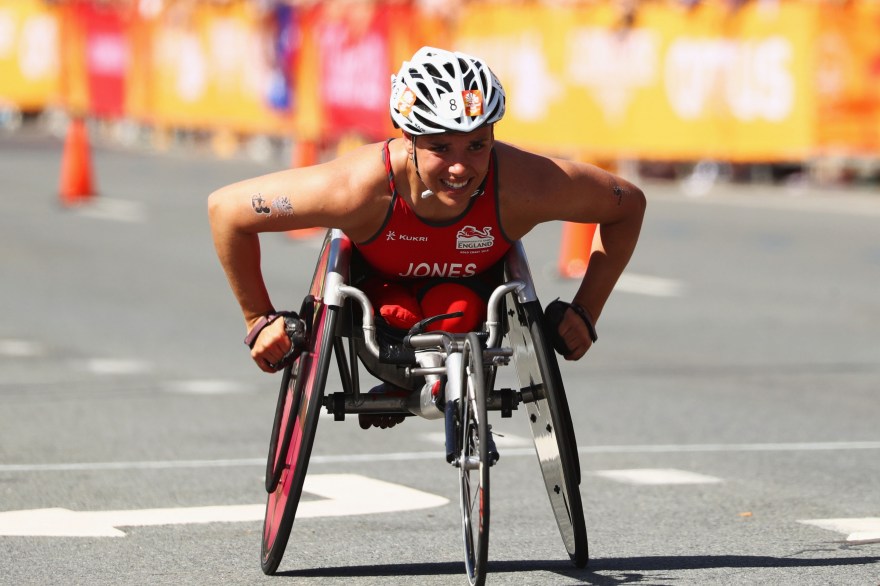 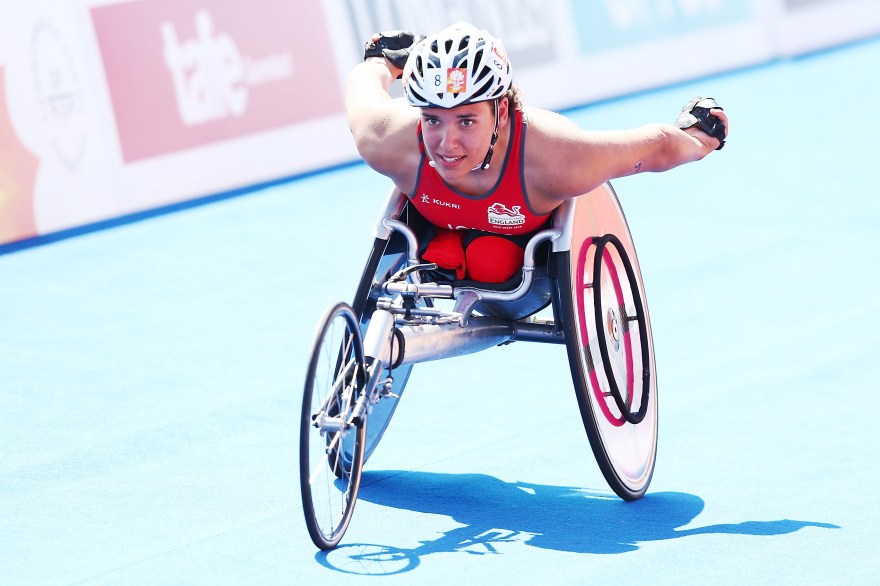