Jona Efoloka was crowed 2018 IAAF World Champion in the 200m setting a personal best of 20.48 seconds.

Born in Kinshasa in the Democratic Republic of Congo, the Manchester athlete dabbled with football and rugby league before settling on the track. 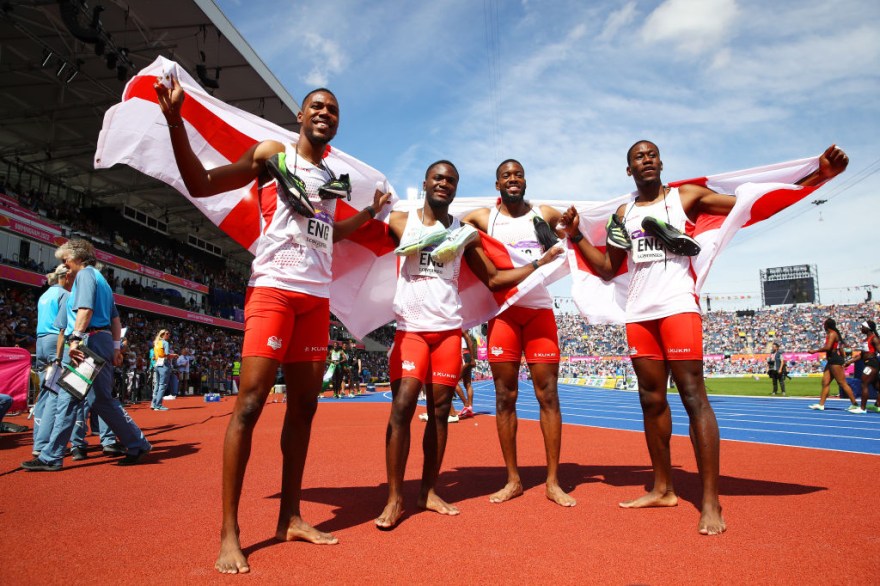