Having never played the sport before, Okoye announced his intentions to play in the NFL in 2013 and was drafted by the San Francisco 49ers.

That followed a 12th place finish in the discus final at London 2012, and he’ll be hoping to challenge again this summer, having won gold at the 2021 European Athletics Team Championships. 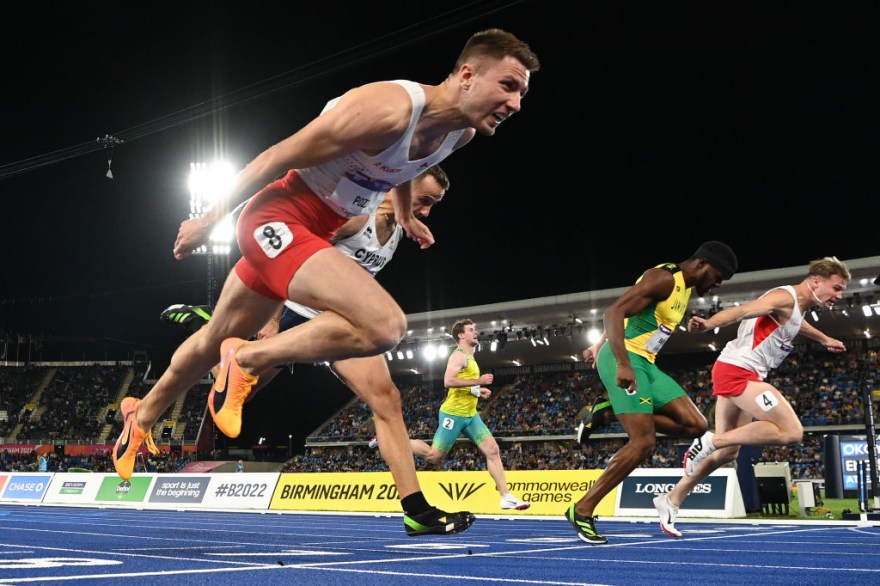