It was clear from an early age that Kare Adenegan was destined to be a star.

Inspired by the exploits of wheelchair racing legends Hannah Cockroft and David Weir at London 2012, she took up the sport that same year after joining a wheelchair academy in Coventry.

Having previously found herself excluded from sports at school due to her cerebral palsy, Adenegan announced herself as a serious force by beating her hero Cockroft in the 400m at the Grand Prix final in London in 2015.

Her first major medals followed later that year, securing bronze in the 400m and 800m T34 events at the World Championships before adding a silver and two bronzes at the Rio 2016 Games.

She handed Cockroft another defeat in 2018 aged just 17, setting the women’s T34 100m world record in the process, before being named as BBC Young Sports Personality of the Year.

The double Tokyo Paralympic silver medallist and University of Warwick student has also been a prominent speaker on race issues and hosted a series of live broadcasts on Instagram in 2020. 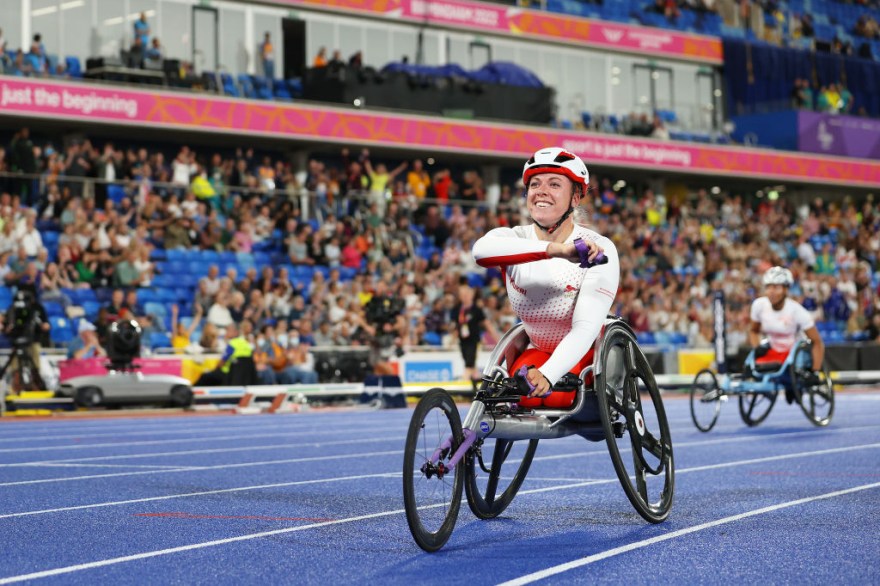