Adam Gemili spent seven years in the Chelsea academy before later swapping his studs for spikes and becoming the first Brit to run under 10 seconds in the 100m and sub-20 in the 200m.

After making the Olympic semi-final at London 2012, his first major competition success came at Glasgow 2014 with silver medals in the 100m and 4x100m .

After coming agonisingly close to individual bronze when finishing fourth in the 200m at Rio 2016, he claimed gold in the 4x100m relay at the World Championships the following year in what he described as his “greatest race”. 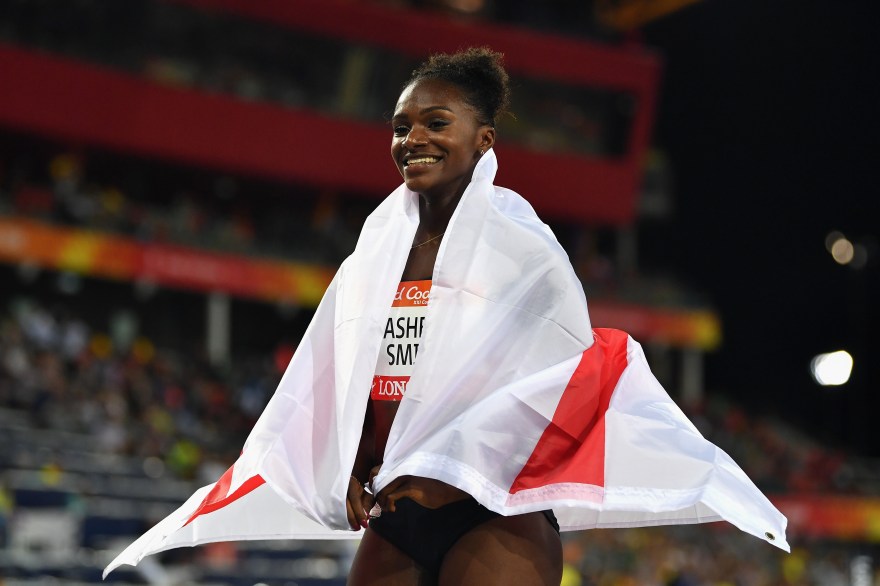