Lawn bowls is an iconic Commonwealth sport that is once again part of the programme at the 2022 Commonwealth Games in Birmingham.

Team England won a total of three bronze medals at the 2018 edition of the Games on the Gold Coast.

Team England have a strong lawn bowls pedigree with half of the athletes selected have competed at a previous Commonwealth Games, with a collective 17 Commonwealth medals between them.

Husband and wife, Jamie and Natalie Chestney will be returning to the Games, with Natalie at her fourth and Jamie his third. The duo come to the team with five medals between them, including Natalie’s coveted gold in the Singles in Delhi in 2010, when she was just 21. Jamie will hope to go one better than his silver in the Fours in Glasgow back in 2014.

Also including para-lawn bowls, the spectators will witness bowlers maintaining composure under immense pressure as they battle to get closest to the jack. Demanding strategy and cunning moves, this event at the Commonwealth Games is one of the most uniquely nerve-wracking sports.

A small ball called a ‘jack’ is rolled onto a bowling green and the aim of the game is for a player to roll their ball, called a ‘wood’ as close to the jack as possible
The closest bowls to the jack score a point, if a player has the two closest efforts then they score two until an opposition bowl is next to score
In singles, the winner is the first player to score 21 points, in pairs (two players on each team) and triples (three a side) the winner is the team with the most points after 18 ends and in fours, a winner is declared after 15 ends
At the Commonwealth Games, the competition is played in pools with the winners of each pool progressing to the knock out rounds to determine the medal winners

Lawn bowls has been continuously held at every Games since the 1930 British Empire Games, with the exception of the 1966 British Empire and Commonwealth Games in Kingston, Jamaica.

Returning home from the Gold Coast 2018 Games with three bronze medals, the Team England lawn bowls squad will compete on home ground and hope to come back fighting in 2022.

Lawn bowls will be held at Royal Leamington Spa at Birmingham 2022. 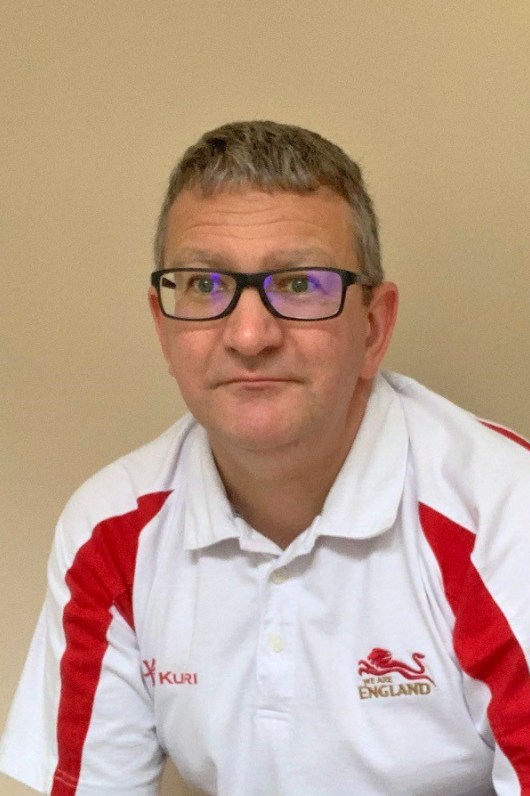 Alistair began his career as a journalist before moving into public sector communications and then into his current role with Bowls England. He represented England in lawn bowls at international level, and continues to participate at a high level for his county, Leicestershire.

Alistair currently leads work at Bowls England on communications, competitions and club support, providing logistical support to the teams during international events. He has led Bowls England’s response to Covid-19 and the challenges that it has presented.

"The Commonwealth Games is the pinnacle of the sport in Lawn Bowls and Birmingham 2022 will provide a ‘once in a generation’ opportunity to showcase our sport. Having worked extensively at bowls-specific events for several years, this will be my first experience at a Commonwealth Games." 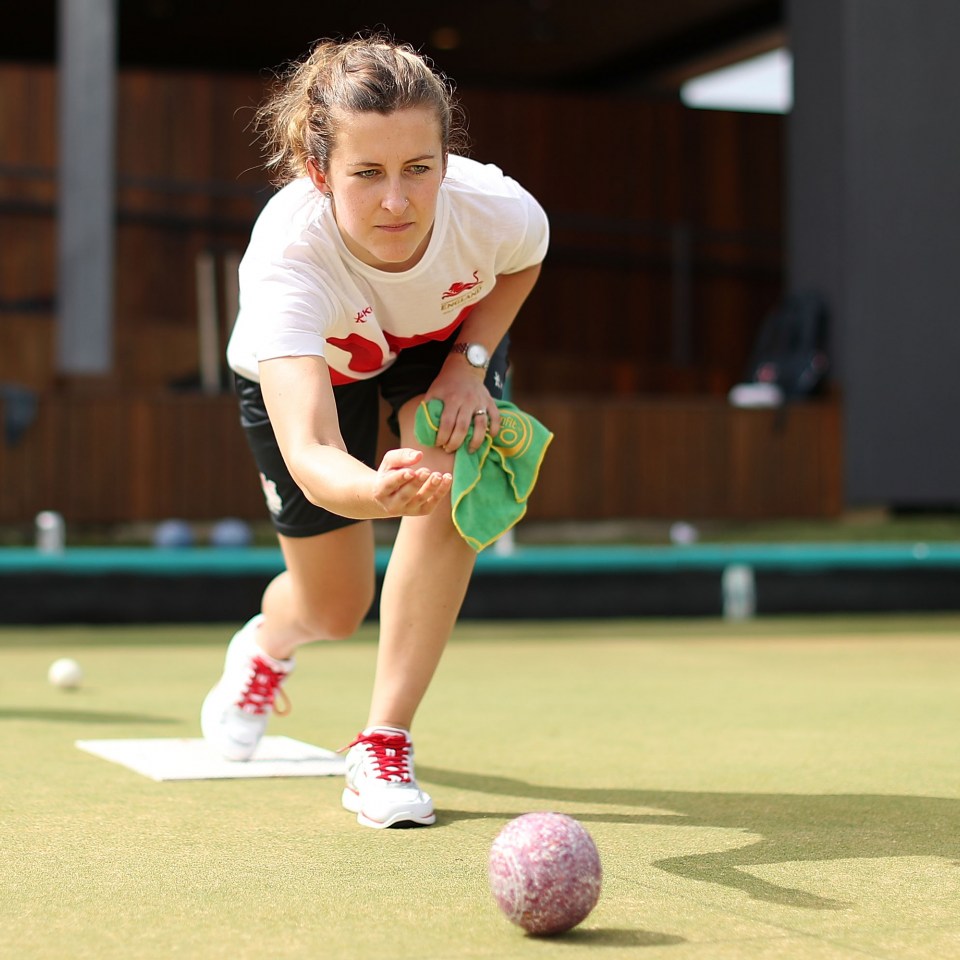 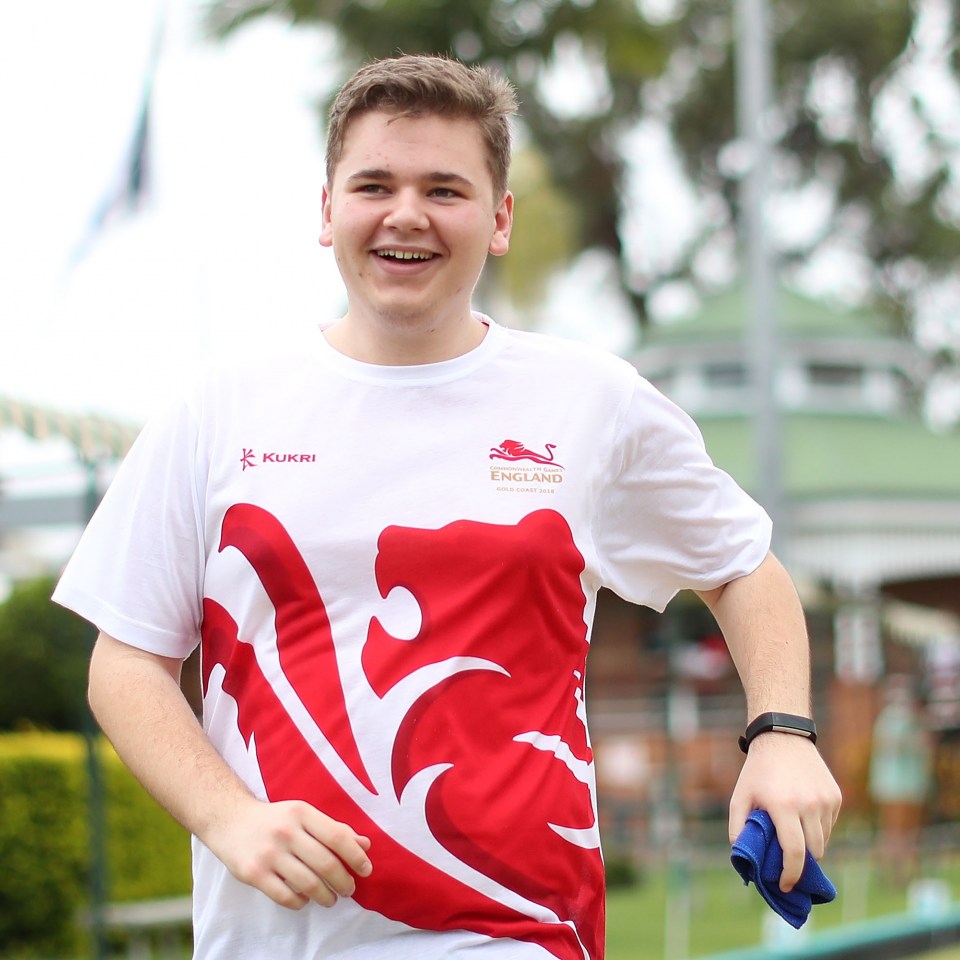 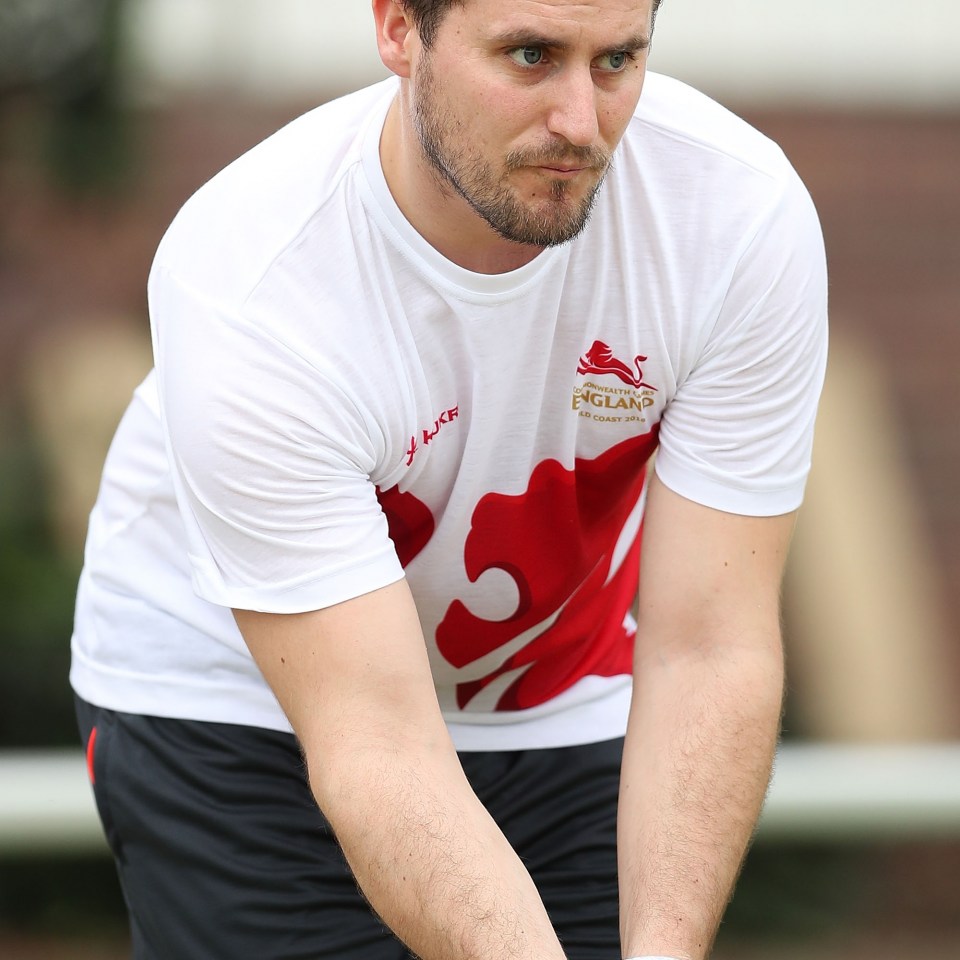 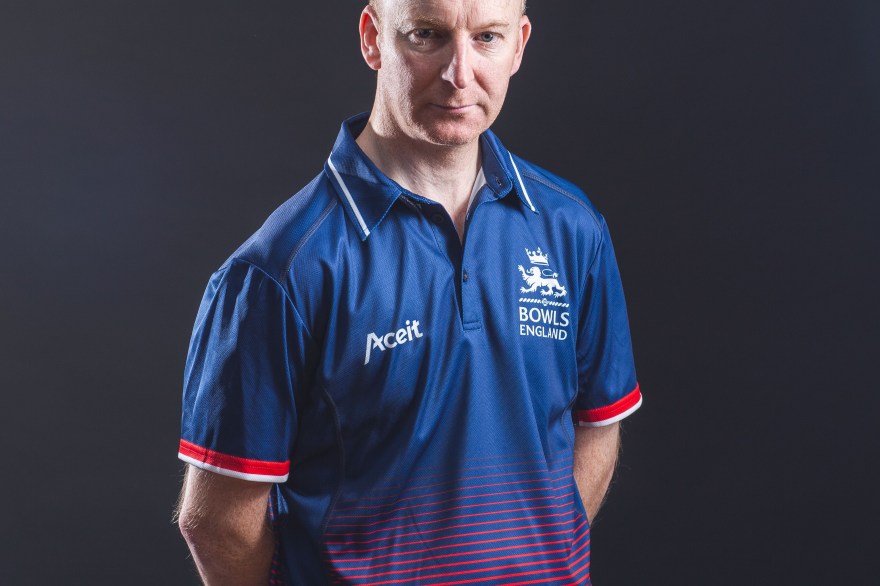 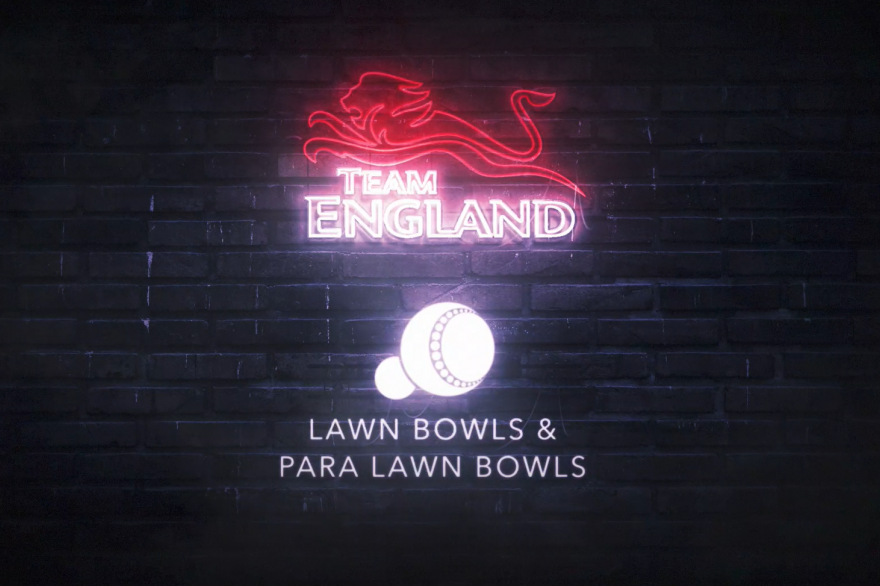