Team England made a splash in diving with their most successful ever Commonwealth Games in the sport seeing them win six golds and 16 medals in total.

Opening Ceremony flagbearer Jack Laugher continued to write his name into the record books as he won the 1m Springboard title and 3m Synchro bronze. Jack has secured a podium place in every one of his last nine Commonwealth events across three Games. That aforementioned bronze came in an all-England podium led by Daniel Goodfellow, with Jordan Houlden in the silver medal spot as he added to his 1m Springboard bronze.

Amy Rollinson impressed too in the respective Women’s 1m Springboard for a bronze of her own. Andrea Spendolini-Sirieix meanwhile stunned the crowds with her final round effort in the Women’s 10m Platform receiving straight 9.0’s to be crowned champion in her debut Games, with Lois Toulson to her side on the podium in silver. Synchro silver followed for the 17-year-old in partnership with Eden Cheng, as Emily Martin and Robyn Birch celebrated bronze.

Olympic champion Matty Lee opened up his Commonwealth Games record with gold in tandem with Gold Coast Men’s 10m Synchro silver medallist Noah Williams in their first season as a partnership, before producing a fightback for bronze in the platform individual contest.

Rounding out the medals, Williams and Spendolini-Sirieix served up a spectacular curtain call showdown versus Toulson and Kyle Kothari in five rounds of Mixed 10m Synchro final to take a Team England 1-2 at the end of eleven straight days of aquatics action at the Sandwell Aquatic Centre.

Tom Daley and Daniel Goodfellow, inward 3.5 somersaults in tuck, 3.2 degrees of difficulty and they do not disappoint. With great synchronisation, and beautiful entries from both of them, they finish just shy of 80 points, that puts them in the lead by having 8/8.5s across the table. Although the second dive wasn't as strong, the degree of difficulty was there and 405 was enough to hang onto the lead, proving that Team England once again are successful and hope to bring this determination to Birmingham in 2022.

There are four - straight, pike, tuck and freestyle.
You must enter the water head first, or feet first, in all cases the body must be straight, feet together and toes pointed. All must be vertical or nearly so and these requirements apply to singles and synchro.
All competitive diving is from springboards set at 1m & 3m above the surface water or on firm boards/ platforms set at 5m, 7.5m or 10m. However, all major competitions use the 10m platform.
The highest and lowest scores are ignored, the remaining scores are then added together and mathematically adjusted. In synchro events, there is a panel of 7 or 9, having one judge each competitor individually, and remaining 5 or 7 judge the synchronisation of the 2.

Diving at the Birmingham 2022 Commonwealth Games was held at the new build, Sandwell Aquatics Centre, where the technique of Team England athletes was put to the test fighting for medals on home soil. 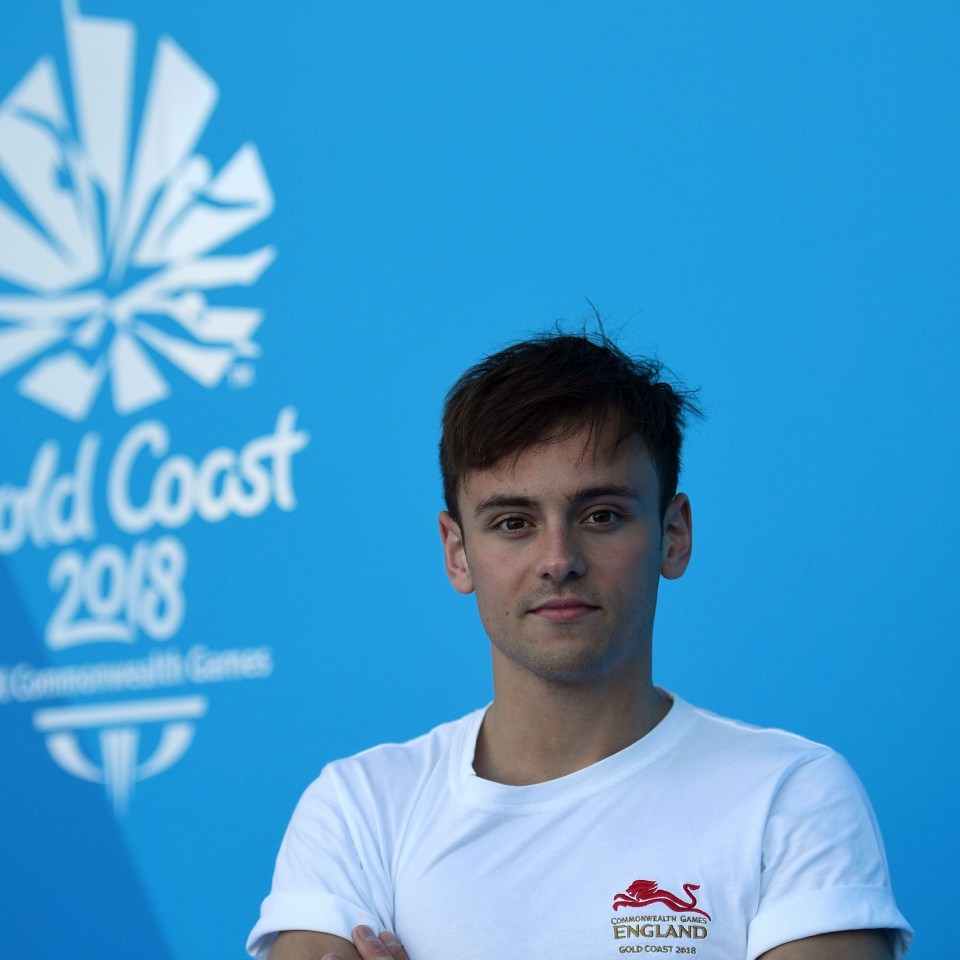 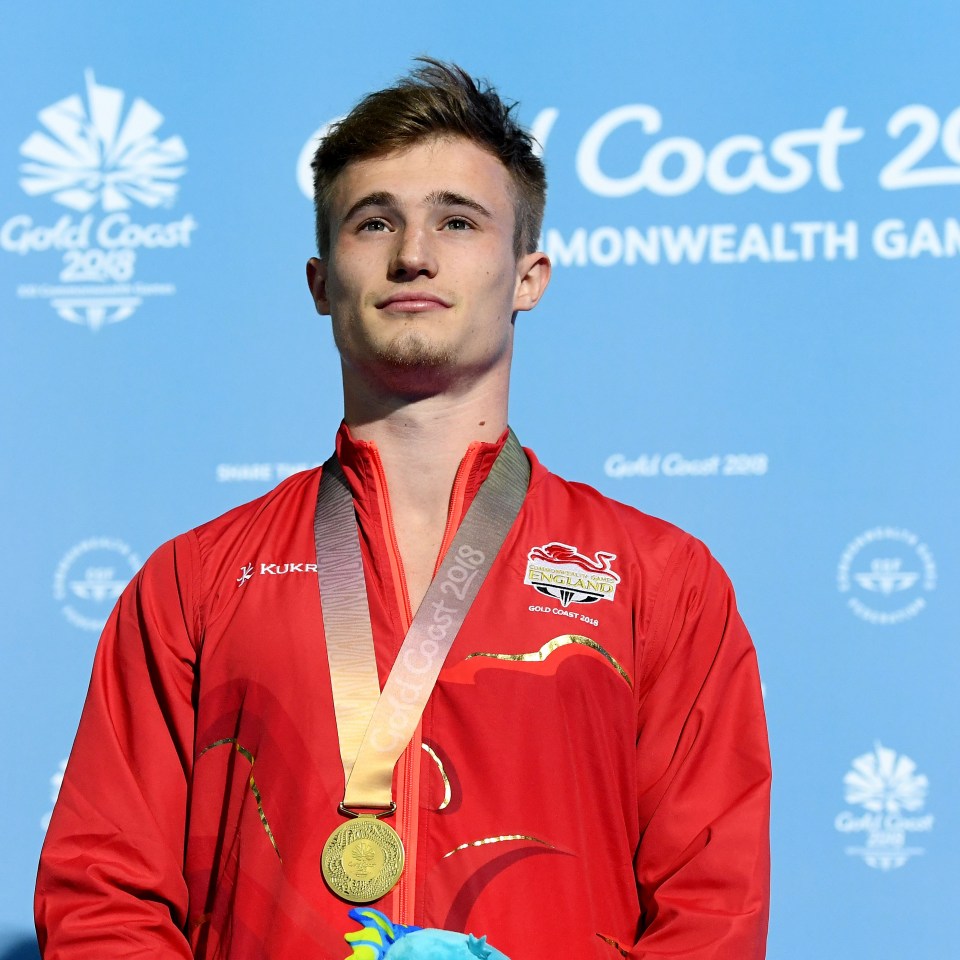 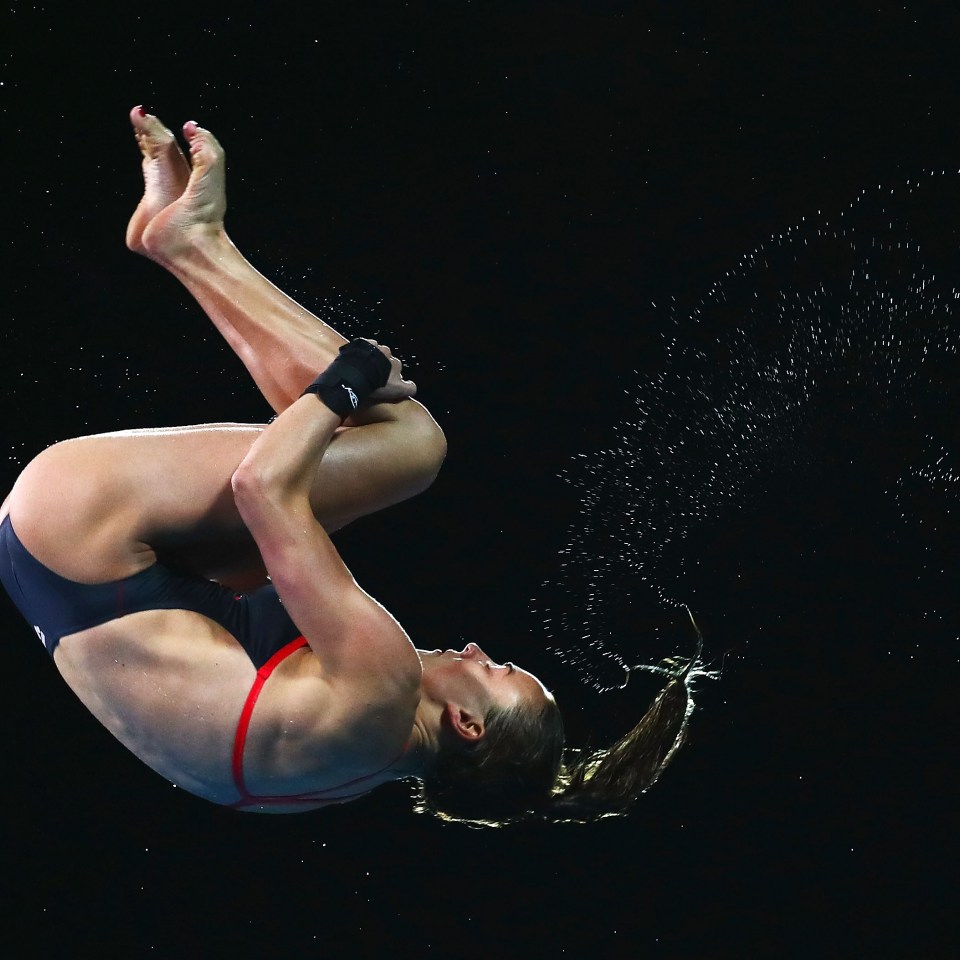