Tom Daley specialises in the 10m platform event in which he is a double world champion and the 2012 Olympic bronze medalist in the event.

Tom also competes in synchronised competitions and has won world medals in the event including a second Olympic bronze in 2016 in the men's synchronised 10m platform, with Team England's Daniel Goodfellow.

Gold Coast 2018 was his third Games where he won gold in the 10m synchronised platform. 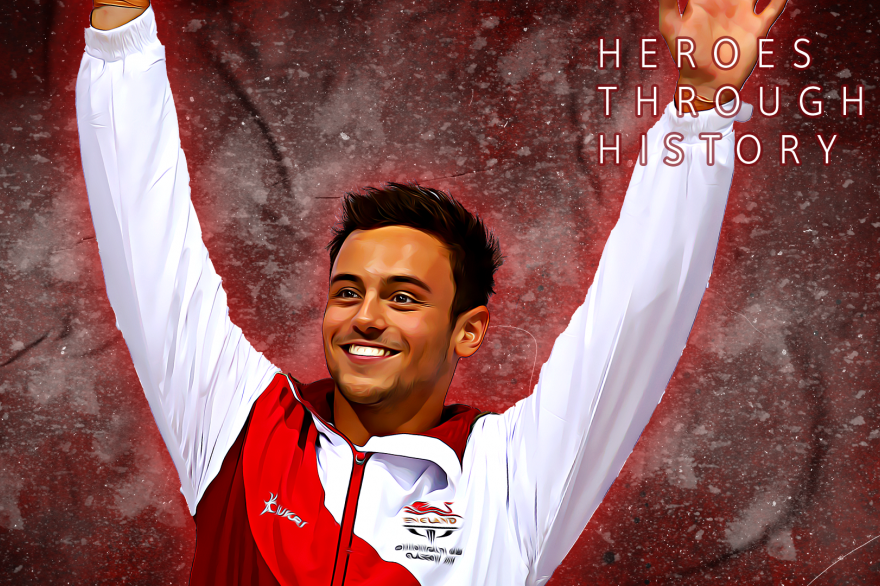 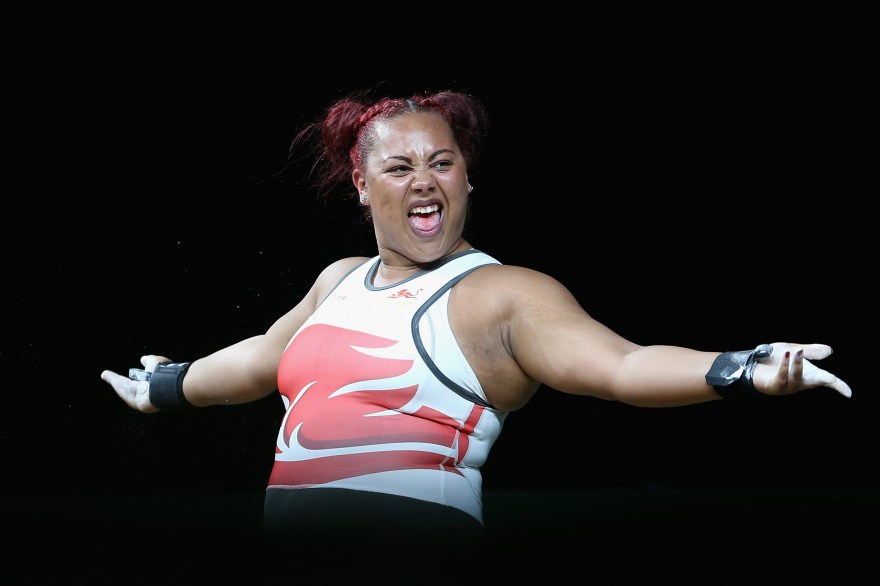 Delhi 2010 - Looking back at Team England ten years on 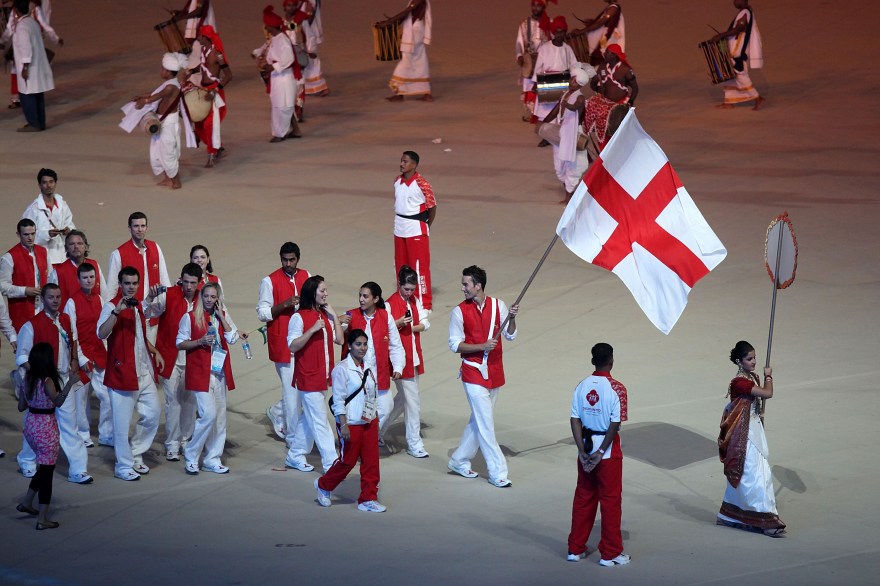