As Tom Daley has been a popular member of the British sporting community for such a long time now, it may be easy to forget that the Commonwealth, Olympic and World Champion diver is only 27. Tom has become a role model and a hero to many in the UK and around the world. February is LGBT+ History Month, and so we felt it appropriate to profile one of the community's and Team England's finest 'Heroes Through History'.

Catapulted to fame at the 2008 Olympics, Daley was the youngest competitor in Team GB, and the youngest to compete in
a final. Since his debut Daley has gone from strength to strength; his sporting career glitters with medals and awards, including a gold at the Delhi 2010 Commonwealth Games two years after his Olympic debut and last year, he added Olympic gold to his collection of titles.

For the last thirteen years, Daley’s international reputation as a young, excellent athlete has drawn significant media attention that he has handled with poise. His advocacy for diving has inspired many to take up the sport themselves. As a teenager, Daley’s intense training schedule and commitment to academic success meant the young diver was under immense pressure to deliver, all whilst under the media’s watchful eye.

This pressure was compounded as Daley’s fame made him a target for bullies at school and online. Using his public profile, 13-year-old Daley bravely spoke out about being bullied at school and supported Childline, run by the National Society for the Prevention of Cruelty to Children (NSPCC).

He also continued to compete and study when his father and mentor Rob Daley tragically died from brain cancer in 2011, just one year away from the London Olympics. However, Tom Daley’s inspiration is by no means limited to his sporting achievements.

In 2013, coming off the back of his Olympic bronze at London 2012, Daley posted a YouTube video announcing his relationship with Director Dustin Lance Black. The video’s significance at the time was huge.

Due to Daley’s high-profile status, the video quickly gained millions of views and simultaneously helped to normalise same-sex relationships within the mainstream media and public eye. As the video was posted just nine months after the legalisation of same-sex marriage in the UK, Daley showed immense bravery in coming out at a time when prominent LGBT athletes were few and far between. Furthermore, by making his announcement, Daley became a sporting role model for many LGBT individuals across the UK, and even further afield.

Five years later, Daley went on to make a public statement calling for the abolition of anti-LGBT laws existing within the British Commonwealth. On the eve of the 2018 Gold Coast Commonwealth Games, Daley tweeted: “37 of the competing nations criminalise being LGBT+. I feel so lucky to be able to be openly who I am without worry. I hope one day every athlete from every nation in the Commonwealth will be free to compete openly as who they are too”.

Fewer Team England/GB Athletes have larger social media followings than Daley, and he has shown that he is unafraid to use this platform to raise awareness for important issues and petition for change. Finally, Daley has also used his following to
bring notoriety to Switchboard, an LGBT+ helpline that offers free, confidential advice to young people struggling with their sexuality.

Daley’s contributions to his sport, anti-bullying causes, and the LGBTQ+ community have been tremendous and inspiring. Whilst his disciple and talent have won him many medals, with more sure to come, his responses in the face of adversity and grief have won him legions of fans even outside of the sporting community. 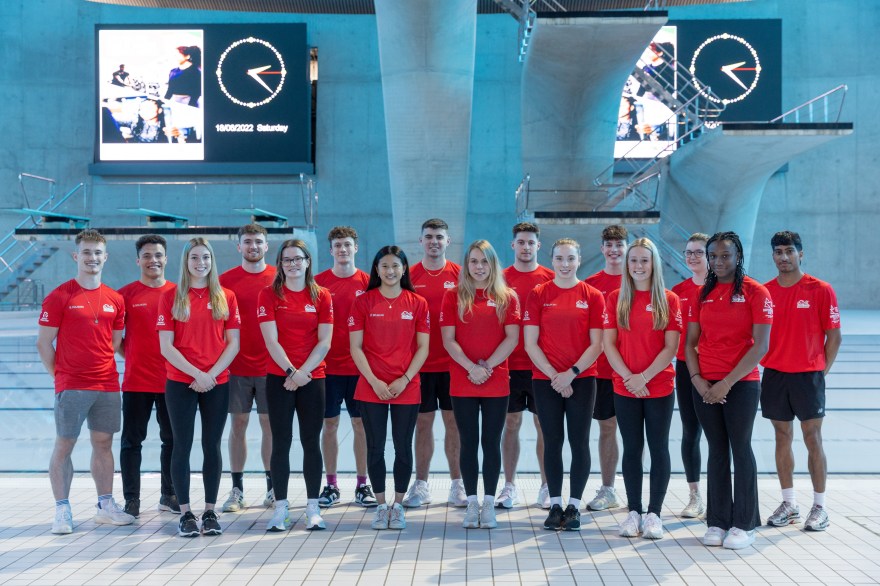 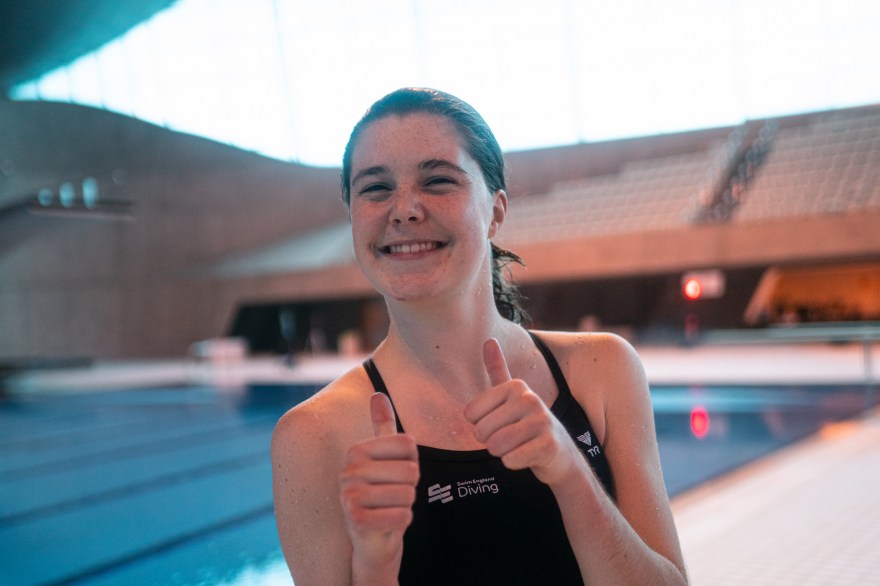