In 2010, Alicia Blagg became England's youngest ever diver to win a double national champion when she won both the 1m springboard and 3m synchronised titles in the British championships.

Alicia appeared at her third Commonwealth Games on the Gold Coast having won gold at Glasgow 2014 and placed fourth at Delhi 2010.

On the Gold Coast, she won a silver medal in the women's 3m synchro springboard with Katherine Torrance.

She is based in Leeds and Miami after having moved to America for university. 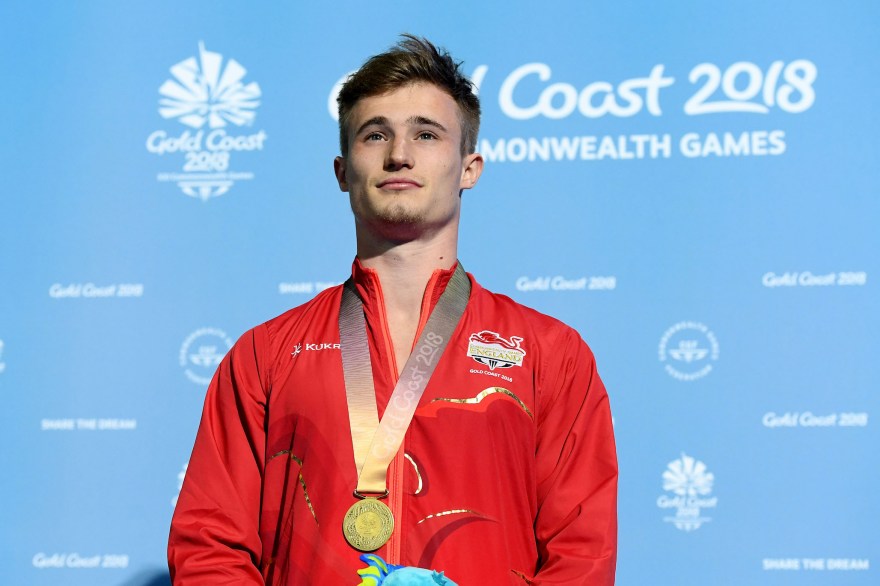 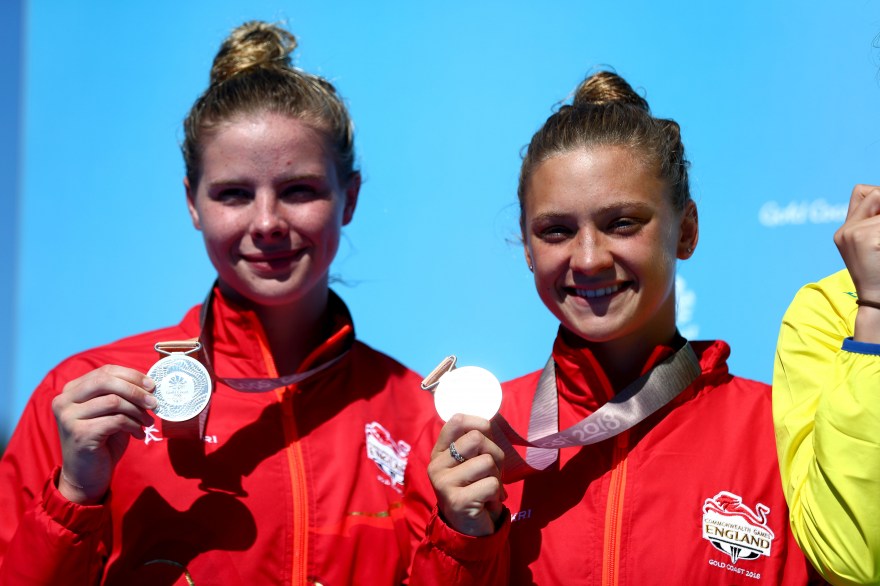 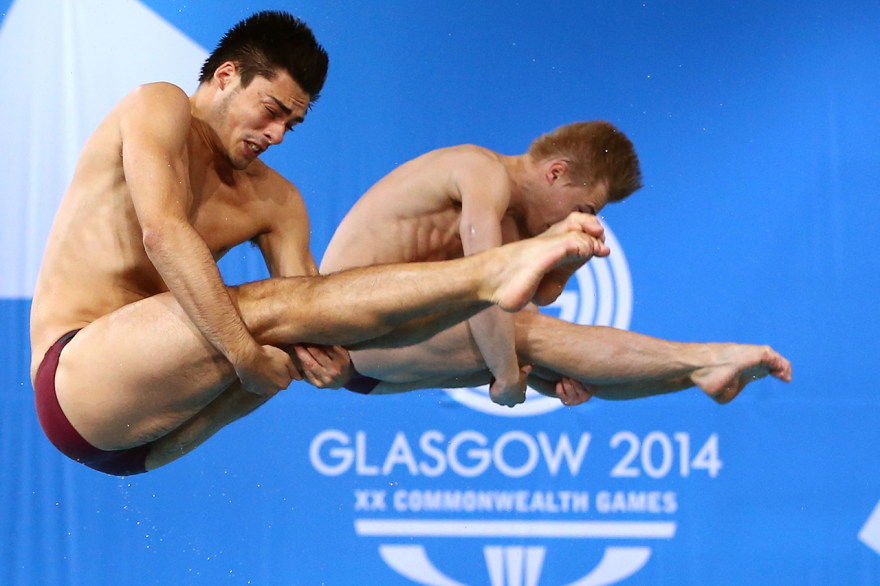