Since his Team England debut in 2018, Noah Williams has continued his rapid rise to the top of his sport.

Williams and partner Matthew Dixon won silver in the 10m synchro event on the Gold Coast.

Since then the Hackney high flyer has extended his medal collection, bringing a catalogue of European medals.

This latest English diving talent may not have been recognised had it not been for a strategically placed leaflet at his school from Crystal Palace Diving.

An intrigued Williams decided to give the sport a go, aged just nine, and the rest is history.

The 22-year-old comes into his second Commonwealth Games in good form, having earlier this year won the men's 10m Platform event at the British National Diving Cup. 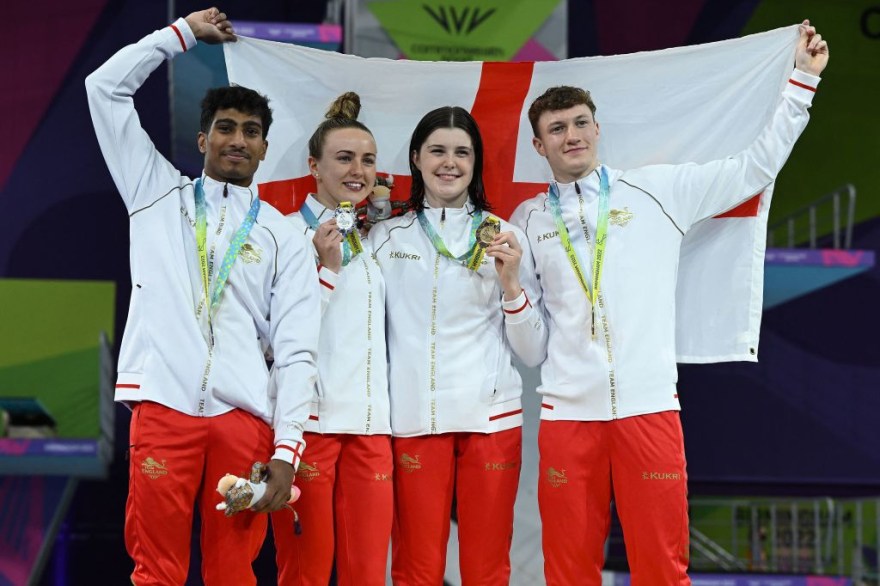 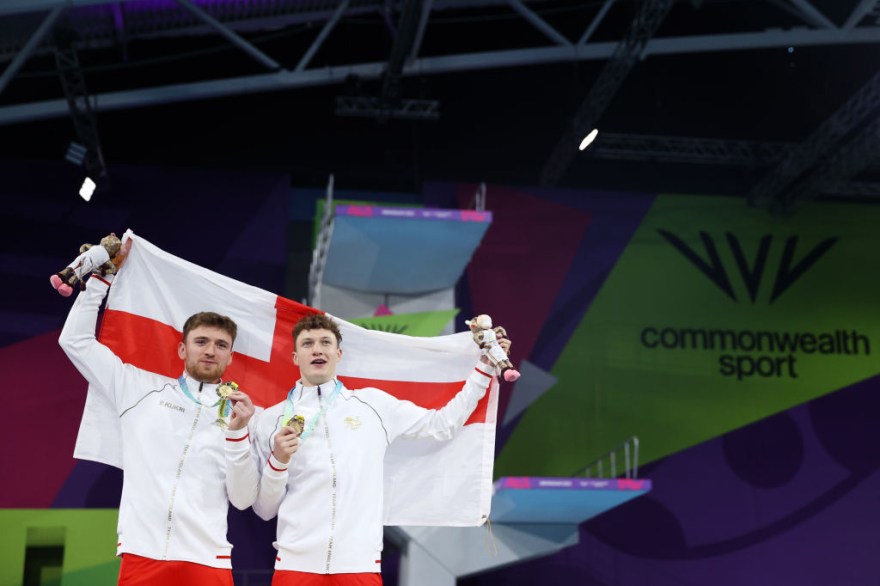 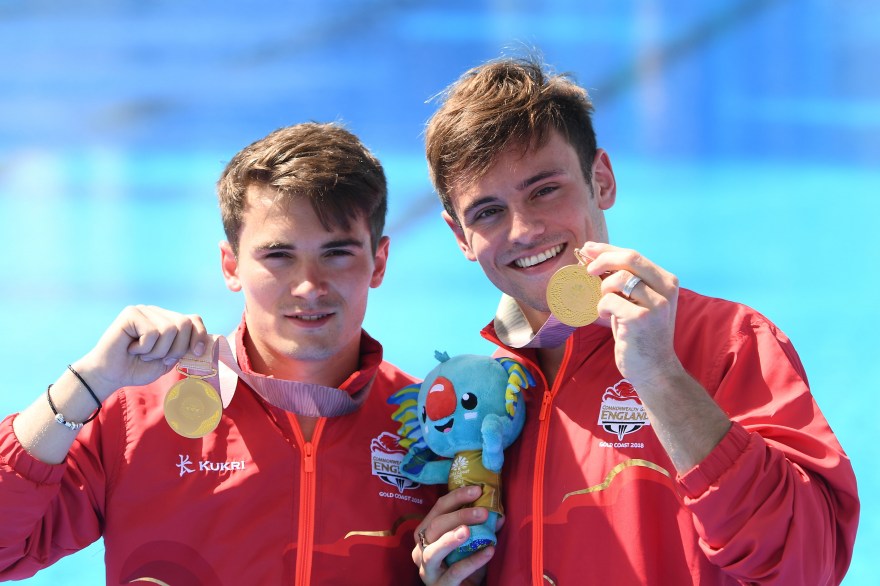