Cycling at the Commonwealth Games in the past has taken place across three different disciplines; Track Cycling, Road Cycling and Mountain Bike. In addition to these, Victoria 2026 will see the introduction of a fourth discipline, BMX.

Team England are one of the strongest nations across the Cycling events.

It was a second silver for the Men’s Sprint Team and an unexpected but welcome bronze medal for the new Men’s Tandem B pairing, Steve Bate and Chris Latham in the 1000m Time Trial, rounding off day one.

More medal success came for the Para Track athletes in the Women’s Tandem B 1000m Time Trial, where they took the silver.

Sophie Capewell delivered an incredible performance across the four days of Track Sprint events, taking home a bronze medal in the Sprint and a sensational silver medal in the Keirin. Sophie dedicated both medals to her father, who sadly passed away last year, saying “I just feel like he’s with me. That was for him - everything’s for him.”

The final day of racing saw Ollie Wood add another medal to his collection, taking the bronze with a dominant performance in the Men’s 40km Points Race. Dame Laura Kenny won Cycling’s first gold of the Games, with an inspiring performance in the Women’s 10km Scratch race.

As competition moved to the Mountain Biking at the beautiful Cannock Chase, the medals continued with a pitch-perfect performance from Evie Richards, which saw her take the gold medal in the women’s race.

The Time Trial brought success for two young athletes, with Anna Henderson and Fred Wright both winning the silver medal in their respective races, after putting down speedy times.

The final day of racing took us to Warwick, where both men’s and women’s teams competed in the Road Races, over a scenic course. Both teams put in stellar performances, particularly Anna Henderson for the women, while the English men dominated their race throughout but missed out on a podium place.

The track is a 250m oval with athletes completing over short sprint events up to 4000m pursuit endurance events
The keirin will see riders follow an electric moped for several laps around an indoor track before competing in a short sprint to the finish line
The 40km points race involved cyclists trying to gain laps on the rest of their competitors over the long race
In the time trial each rider is up against the clock, alone on the course. The fastest time to complete 38.5km course for men and 25.5km course for women 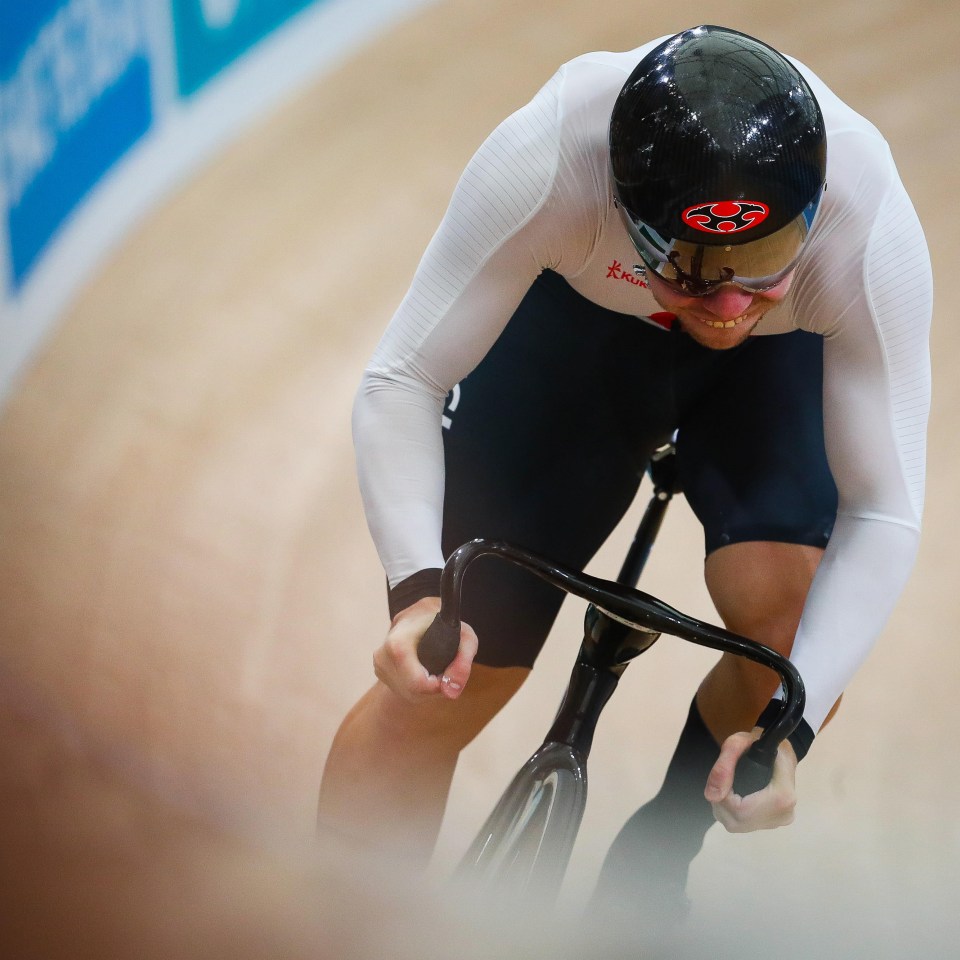 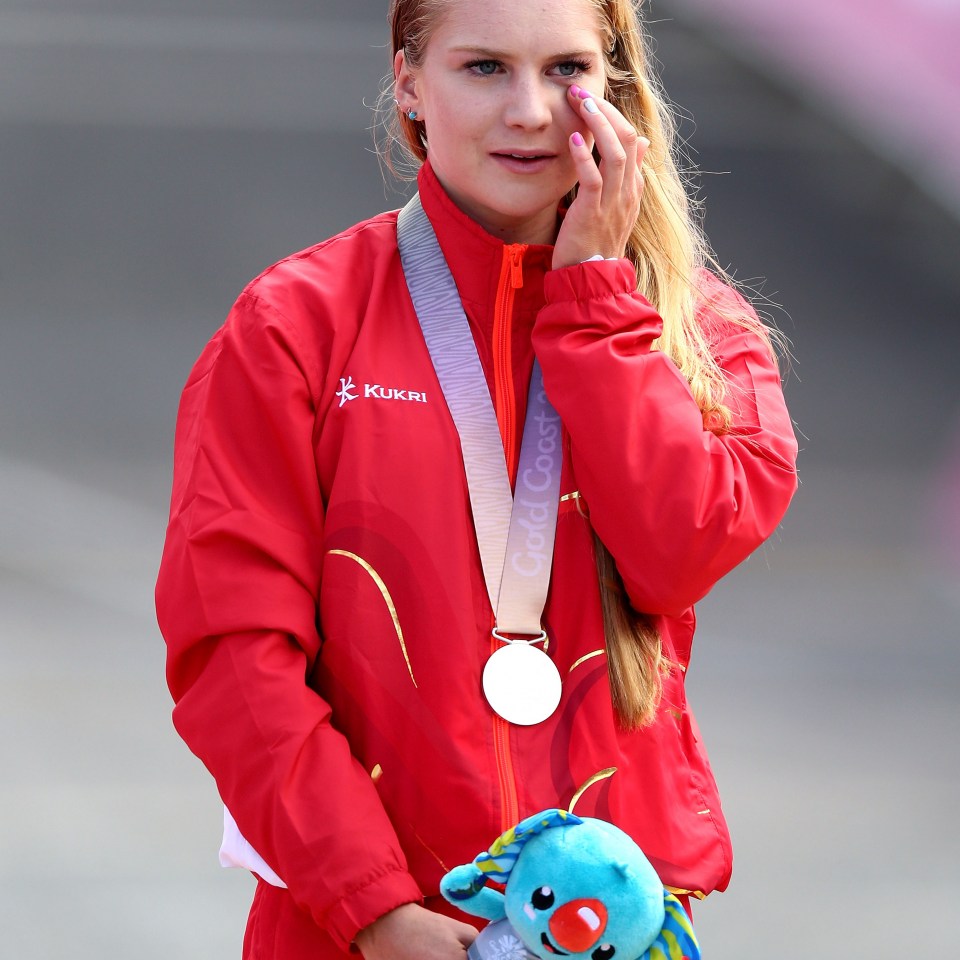 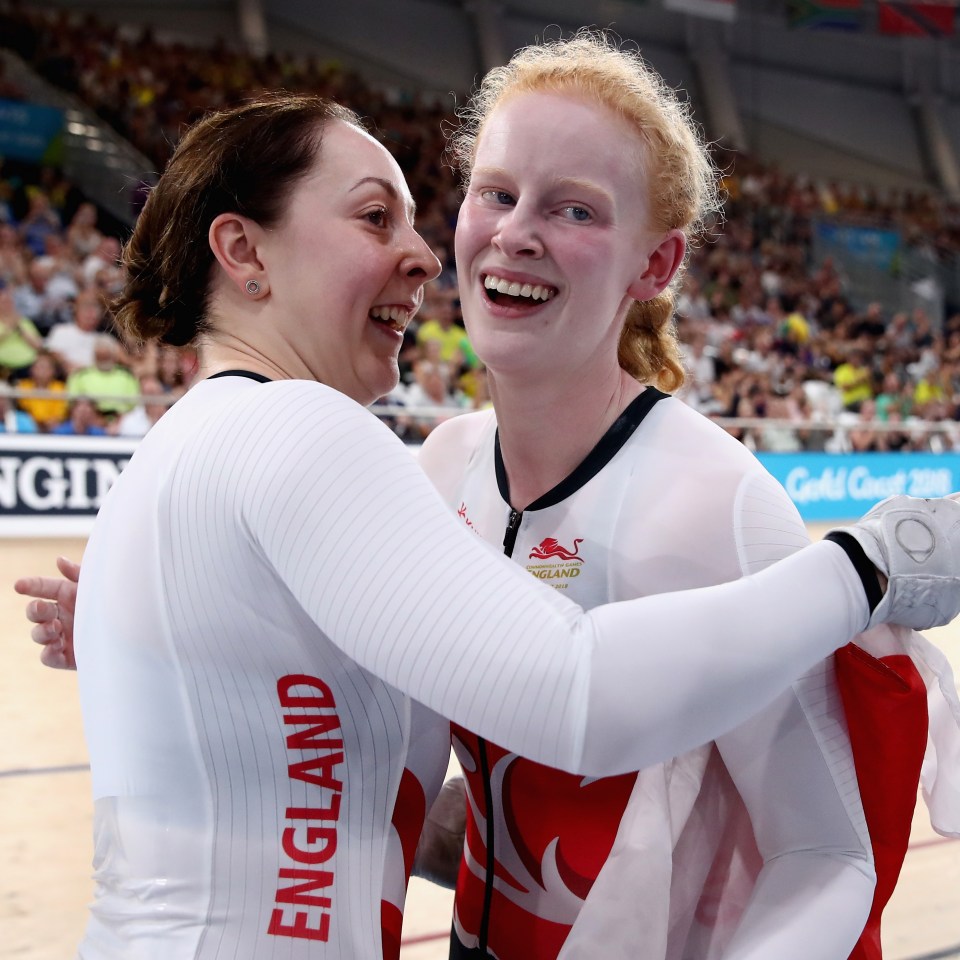