Double Paralympic gold medallist Steve Bate MBE has climbed his way into the history books in more ways than one.

He joined the British team that same year and went on to win four Paralympic medals.

The New Zealand-born cyclist is a champion in the velodrome and on the road, winning gold medals in both at Rio 2016. He owns four road world titles and two on the track. 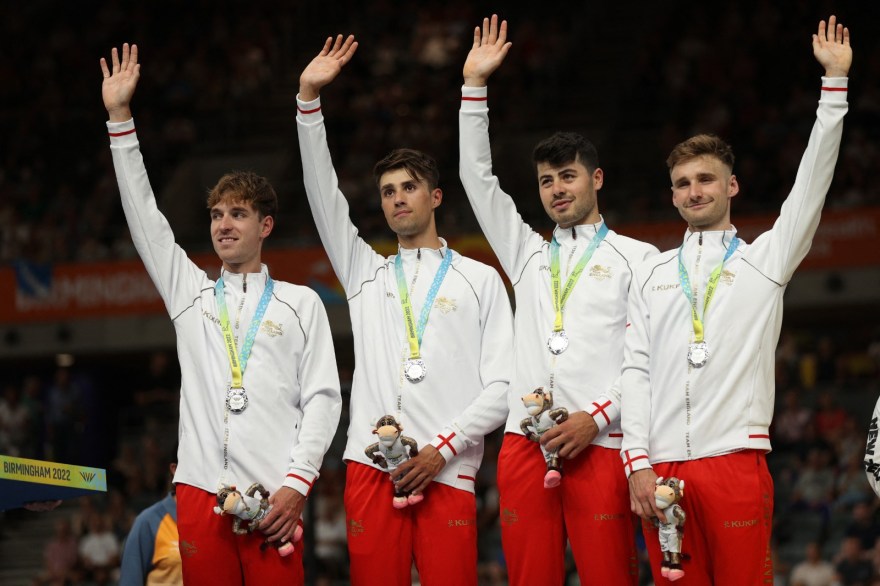 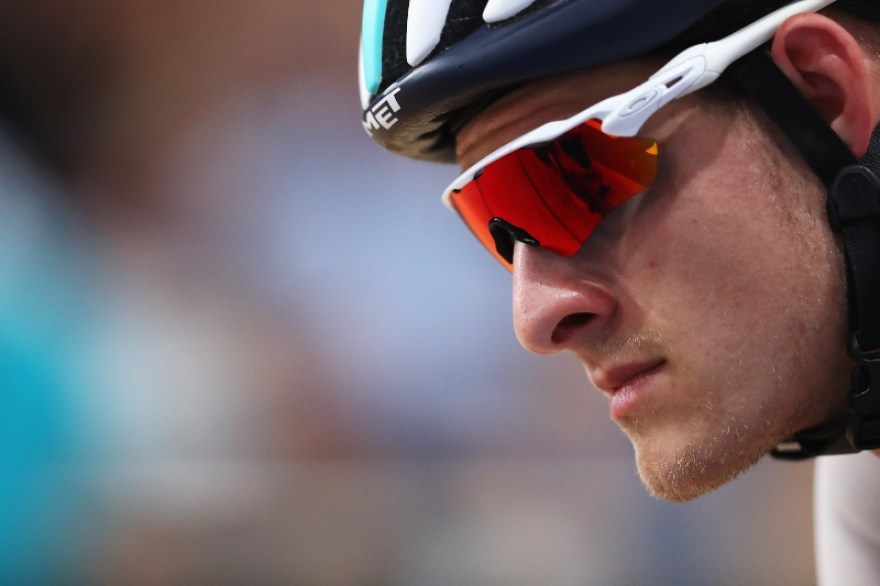