Abigail Holden has been holding her own on the singles circuit in recent years and was crowned English national champion at the age of 22.

The Surrey star broke through in 2021 and was a runner-up in the Dutch Open.

She will hope to make her mark at a first multi-sport Games as she makes her Team England debut on home soil.

Badminton
Badminton is often described as the fastest sport in the Commonwealth Games with the shuttlecock reaching speeds of up to 400km/h, these lightning speed reactions and nimble techniques makes badminton one of the most exciting sports at the Games.
Badminton
Get the latest news from Team England straight to your inbox
sign up now 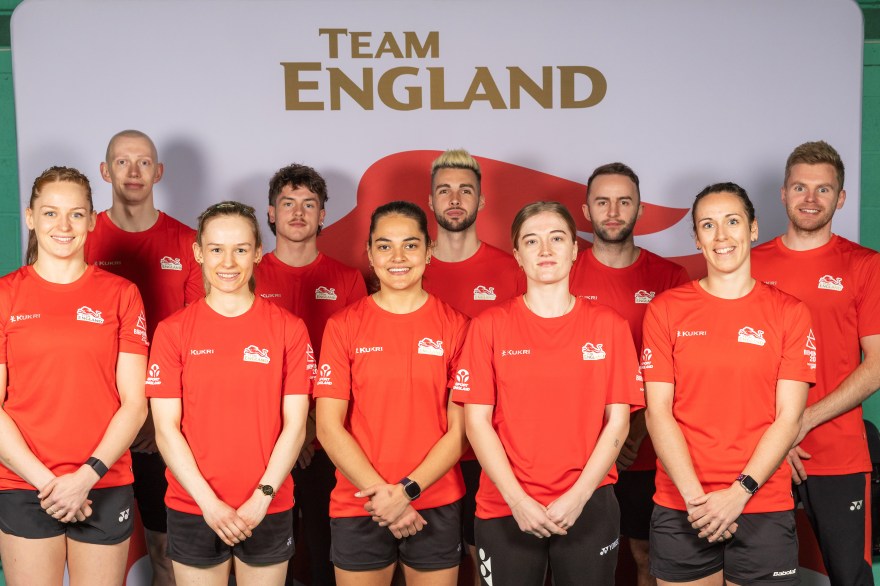