Aaron Bowen will be hoping to take home comforts at this summer's Games, as the Walsall athlete competes just a stone's throw from where he trains.

The 23-year-old made his first appearance for Great Britain in North Macedonia last year, where he took gold and now the light-heavyweight will have his eyes on a Commonwealth medal.

Bowen is a five-time national champion, and picked up gold at the Commonwealth Youth Games in 2017. 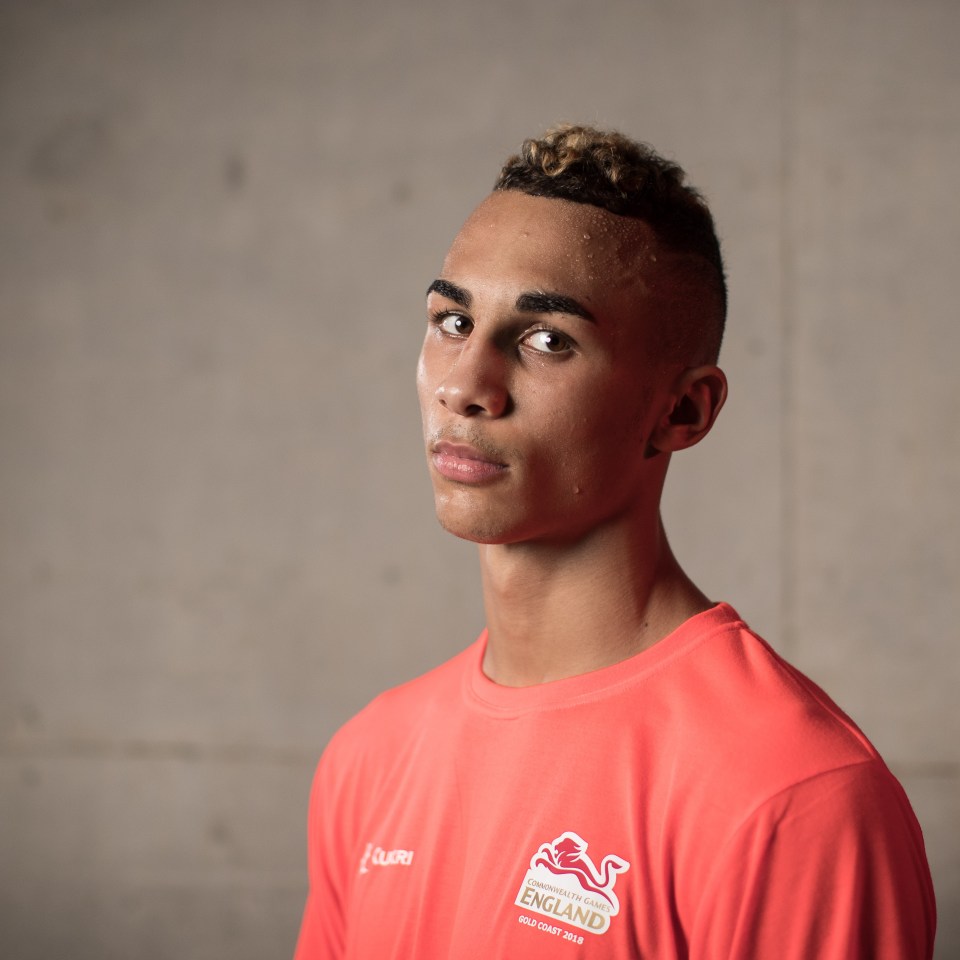 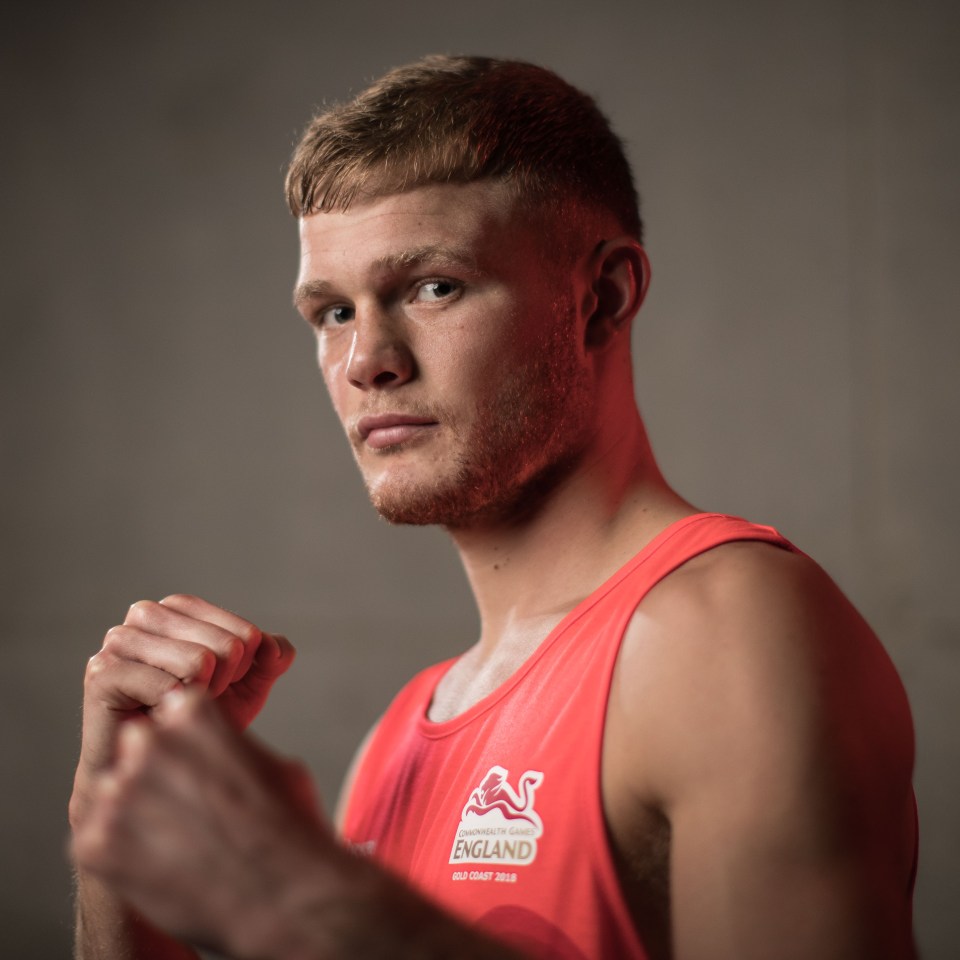 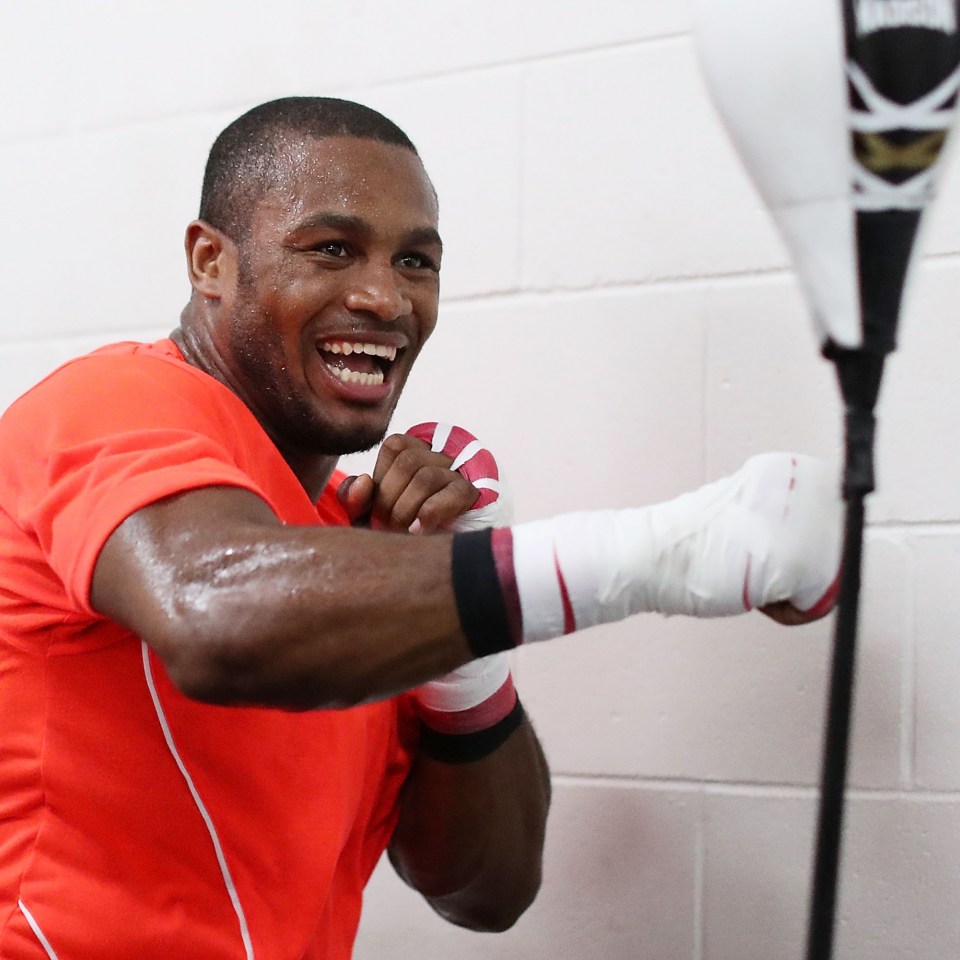