Benjamin Whittaker appeared at his first Commonwealth Games on the Gold Coast where he competed in the boxing men's middleweight (75kg) category.

The boxer from West Bromwich is coached by Anthony Wilson and his godfather Joby Clayton at Firewalker Boxing Club in Wolverhampton. 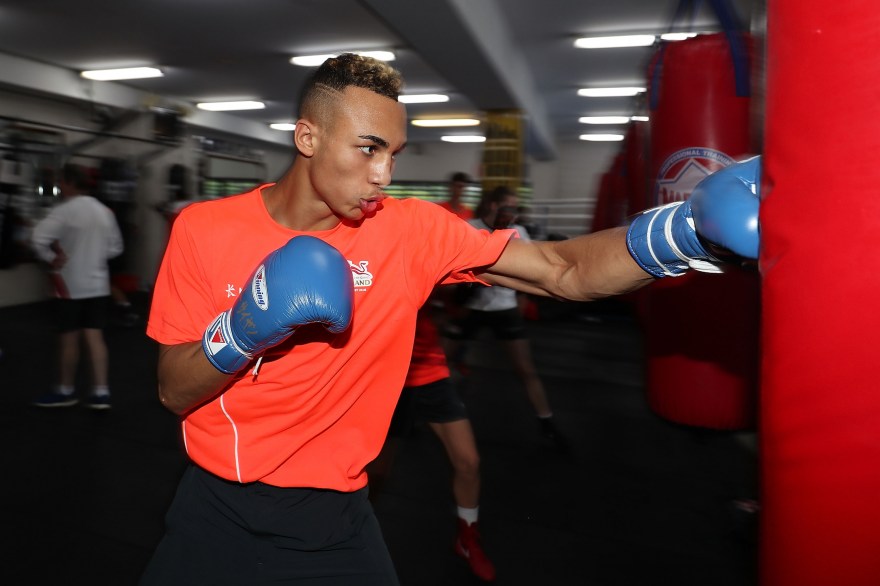