Frazer Clarke, made his Commonwealth Games debut on the Gold Coast where he won gold in the men's super heavy category.

A high class performer on the international stage with a proven track-record, Frazer won gold in the Olympic Games Test Event in Rio in December 2016.

He is coached by Richard Joyce at Burton Amateur Boxing Club. 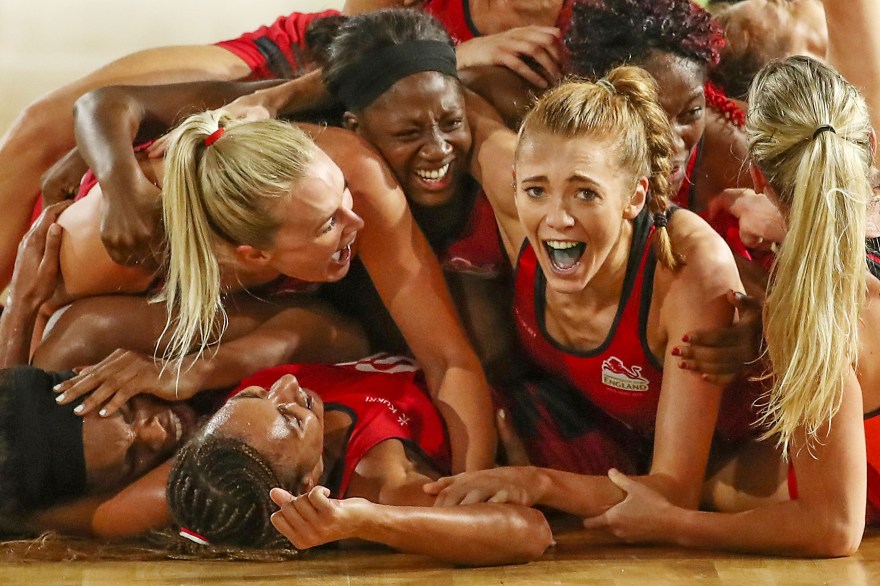