Abbie Wood had to be talked out of quitting swimming in 2017 but the criminology student is now gearing up for her second Commonwealth Games.

The Buxton native rebounded from a tough start at senior level in the 2017 World Championships to represent Team England for the first time on the Gold Coast the following year.

Wood finished sixth and seventh in her two individual medley finals in Australia but will be hoping to pick up a medal in front of a home crowd.

Having followed sister Lucy into the sport,  Wood was just 11 hundredths of a second away from an Olympic medal when representing Team GB at Tokyo.

She was beaten to the wall in the 200m individual medley final but still recorded a personal best time. 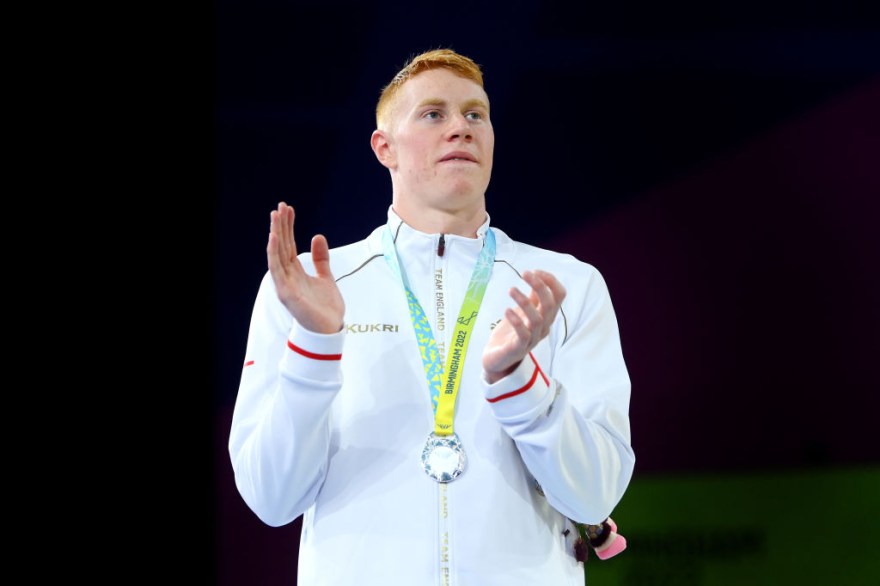