Andrew Willis appeared at his third Commonwealth Games on the Gold Coast.. He won bronze in Glasgow 2014 in the 200m breaststroke and placed fourth on the Gol Coast in the same event.

He competed at the Rio 2016 Olympic Games in the men's 200 breaststroke and narrowly missed out on a podium finish after touching in fourth just 0.08 seconds off the bronze medal-winning time.

He is trained by David McNulty at Bath National Centre. 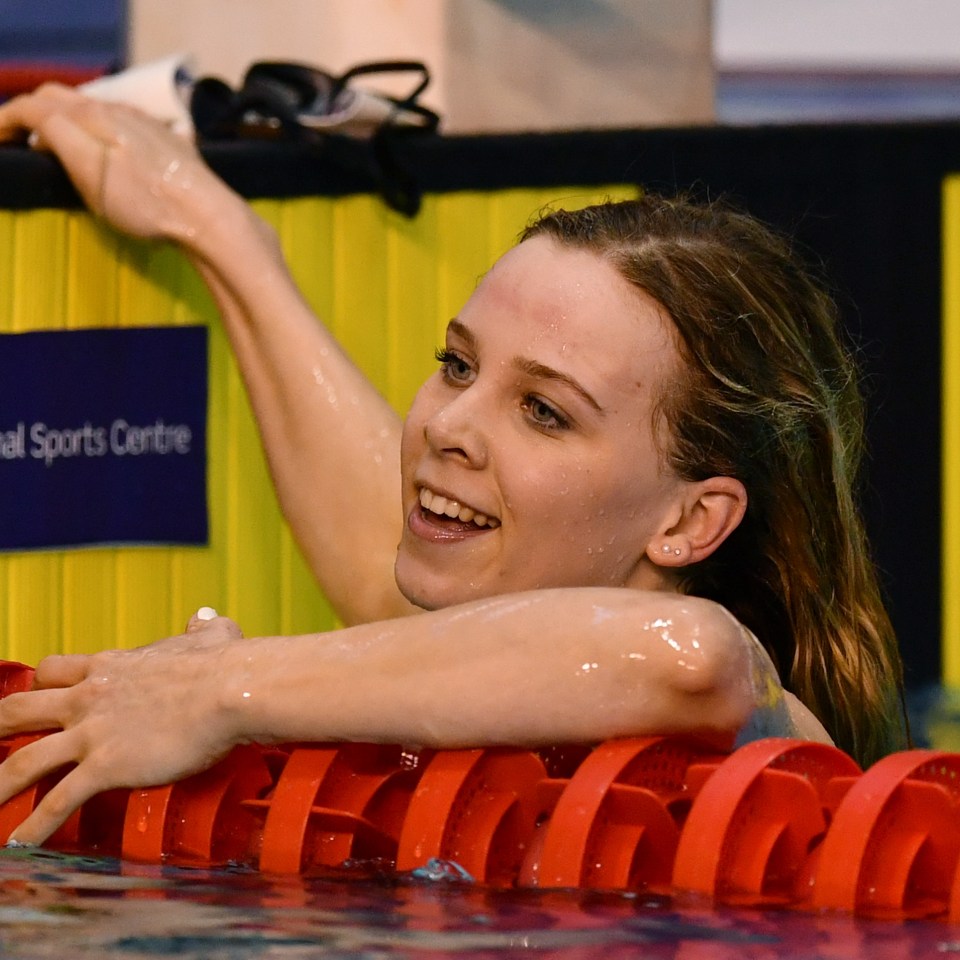