Rugby Sevens is a smaller sided version of Rugby Union with typically takes place between teams of 15 players each. Rugby Seven's success as a Commonwealth Games sport led to its inclusion on the Olympic programme.

At the Gold Coast 2018 Commonwealth Games, Team England won bronze medals in both the men's and women's rugby 7s.

Tom Mitchell was the top scorer of the entire Games with 46 points and four tries.

High intensity, fast paced rugby played by seven a side teams over two seven minute halves electrifies the audience and players, as they have to act quick with a try being scored on average every 70 seconds.

The women's bronze medal match was between England v Canada, and despite having only five players on their feet Team England make a successful try with the Canadian captain in the sin bin making it a prime moment.

Racing out of the shadows, Team England fight with fluency and yet again make the try line after giving nothing less than 100%. A strong team effort, concentration, tactics, conversions and defence pay off as they close in the bronze medal making the sideline shouts worth every minute as they secure the bronze medal against Canada.

In rugby sevens the scoring system is exactly the same as the 15-a-side game with five points for a try, two for a conversion and then three for a penalty
In the sevens game there are rolling substitutions and the game itself lasts 14 minutes, split into two halves of seven
Both the women and the men’s teams will be drawn into a pool of four. In the men’s competition only the group winner will progress to the semi-finals whilst in the women’s competition the top two teams will progress
Each team is awarded three points for a win, two for a draw and one for a defeat

New Zealand dominated the men's tournament at its inception until 2014 when they lost for the first time at the Games, playing South Africa in the gold medal match.

Until the 2014 Games, rugby sevens was a male-only sport at the Commonwealth Games, but a female tournament was added to the programme for the 2018 Commonwealth Games in Australia. Both Men and Women's teams returned with bronze medals, and hope to succeed at the next games in Birmingham 2022. 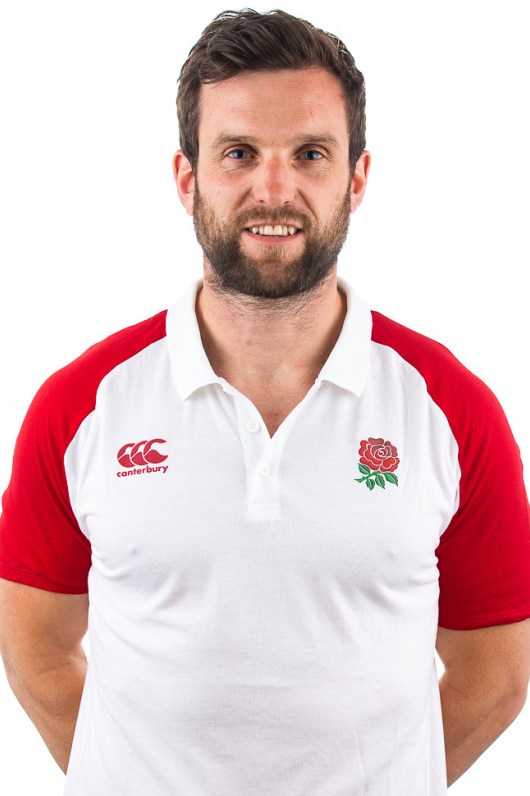 Charlie's current role is as women’s lead for the England Rugby Sevens Team.

Having played professional 15s rugby since 2007, Charlie made the switch to international 7s in 2014 and debuted for Team England at the 2014 Commonwealth Games in Glasgow. He went on to compete in a further 30 tournaments and travelled to both the Rio 2016 Olympics and Gold Coast 2018 Commonwealth Games.

Upon retiring as a professional athlete, he moved into coaching at the end of 2018 across both the men’s and women’s sides and became head coach of the England women’s 7s programme in 2019. 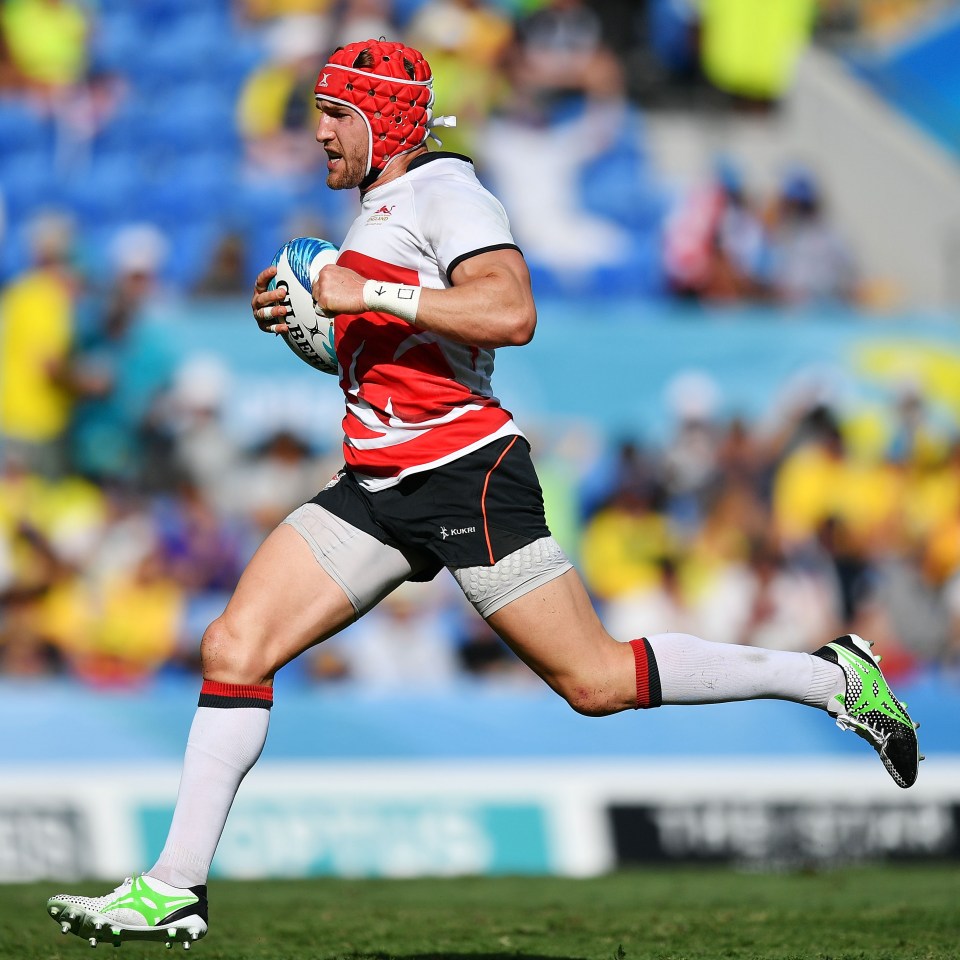 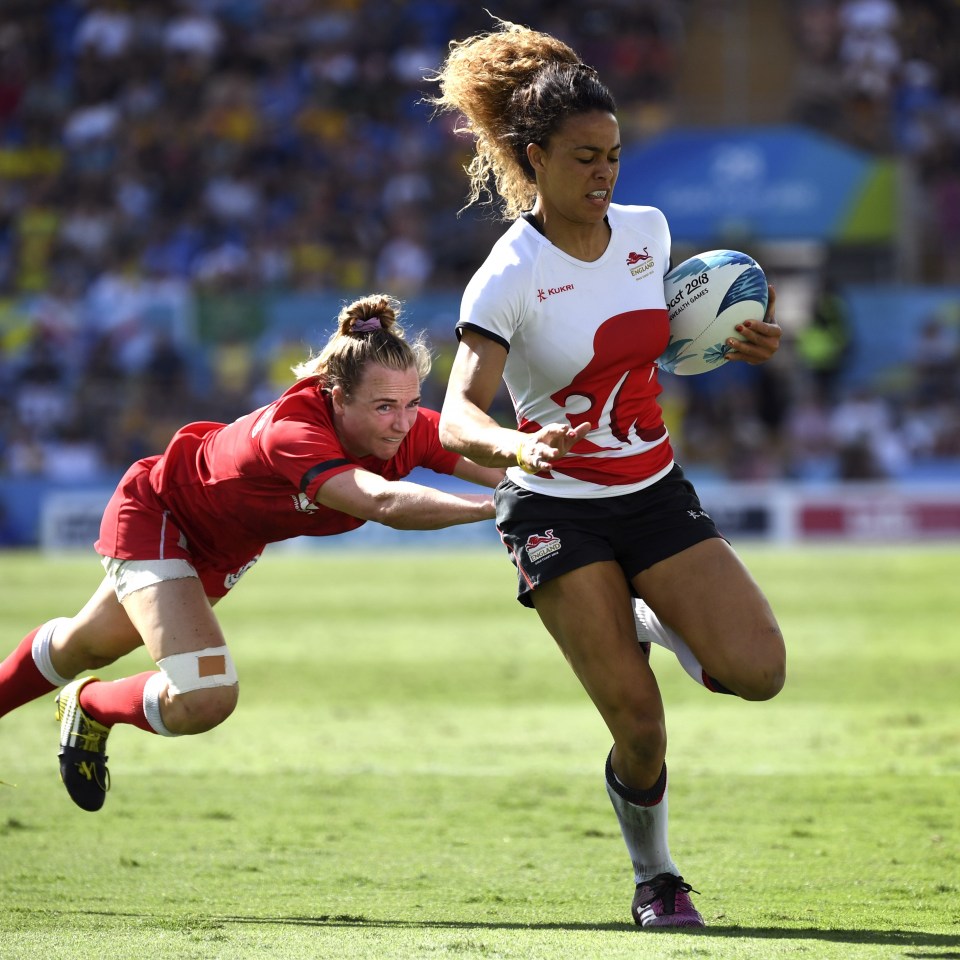 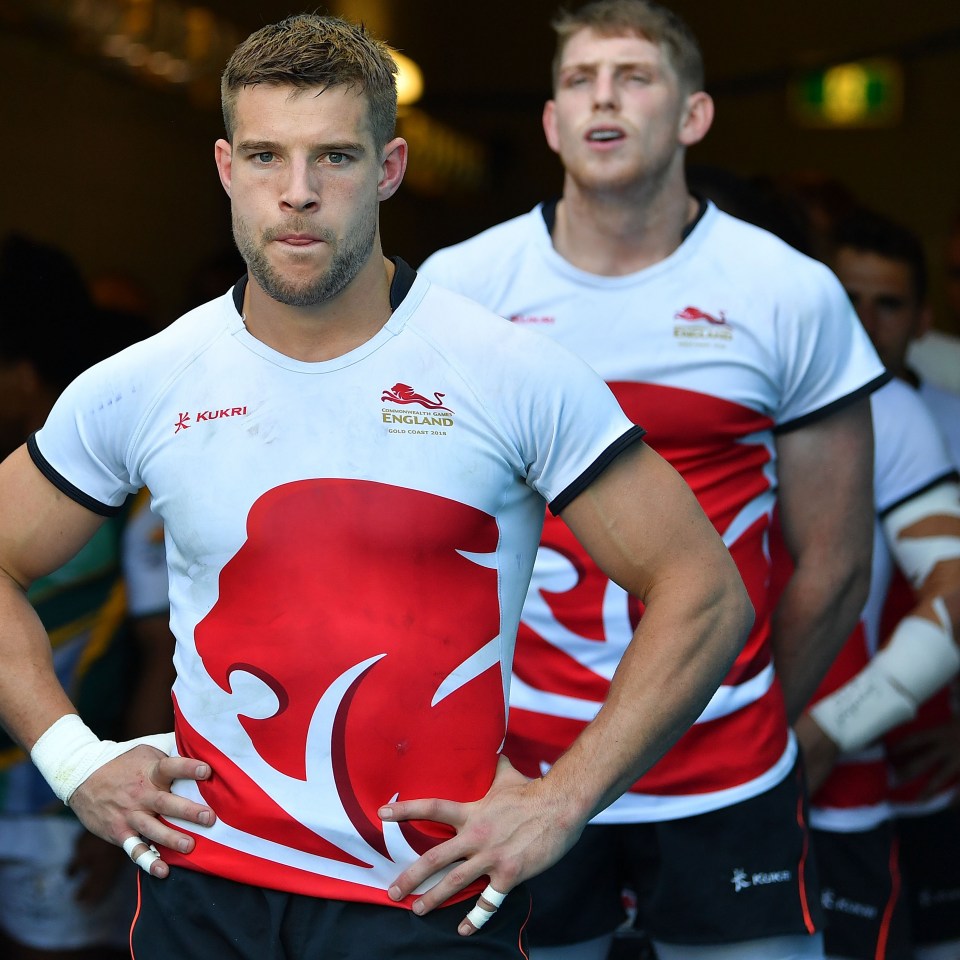 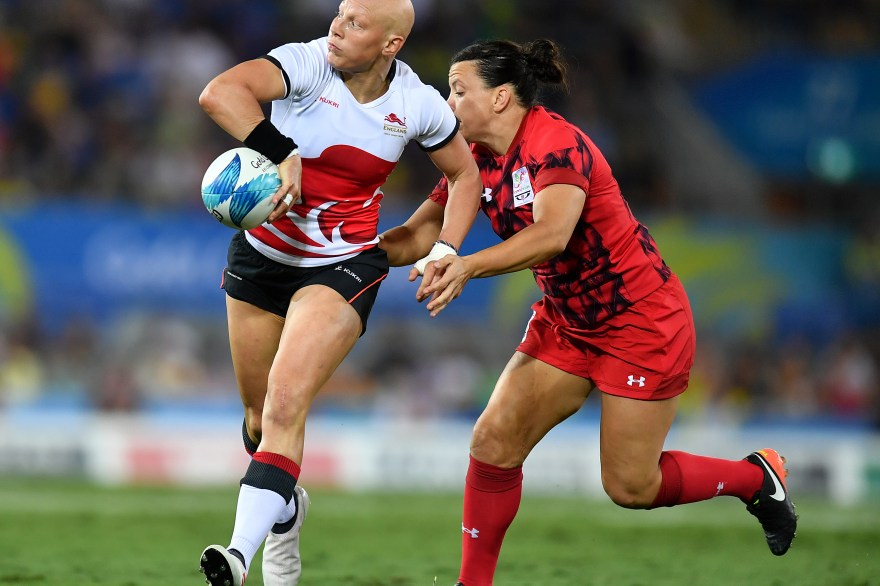