England Sevens' most capped player, James has been an ever-present member of the team since 2008.

On top of playing Rugby Sevens, Rodwell enjoyed watching and playing most sports including golf - and his sister has even competed internationally in Lacrosse. 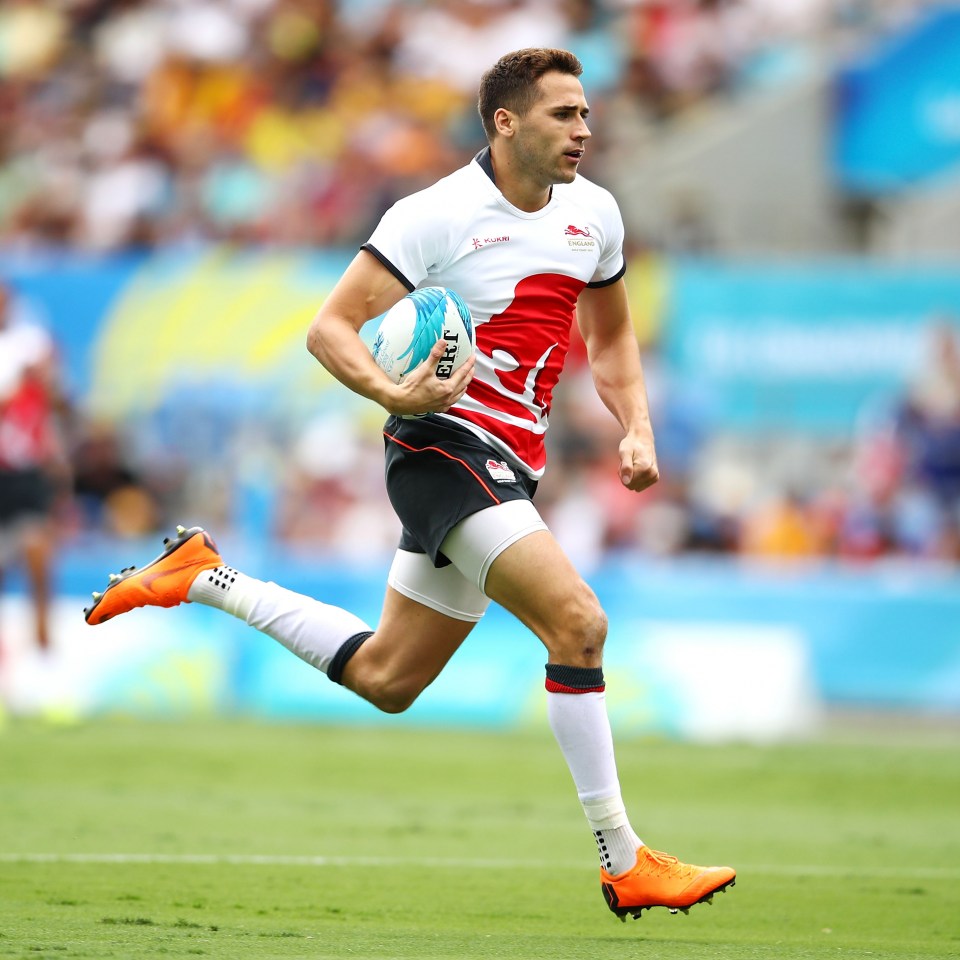 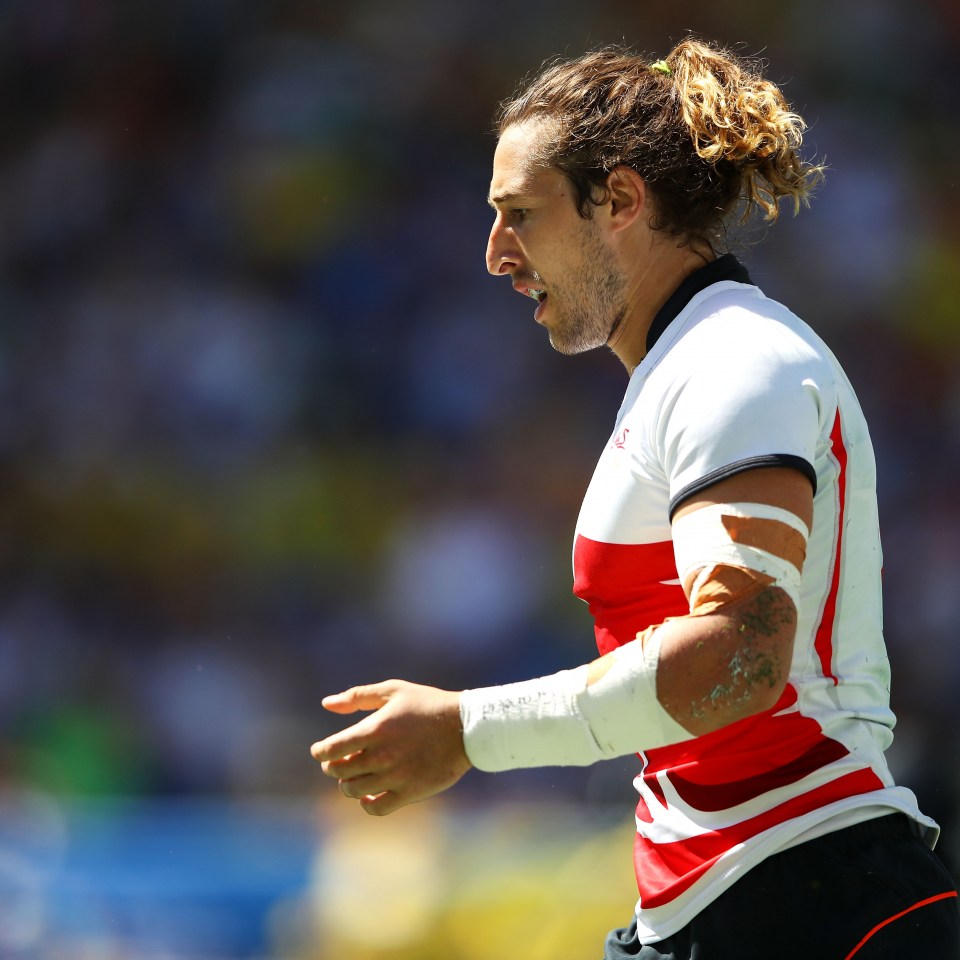 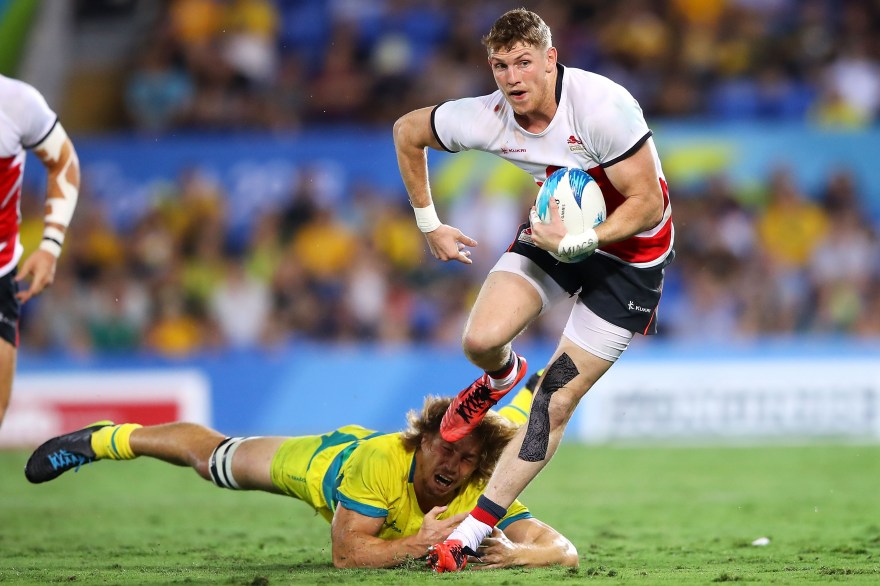 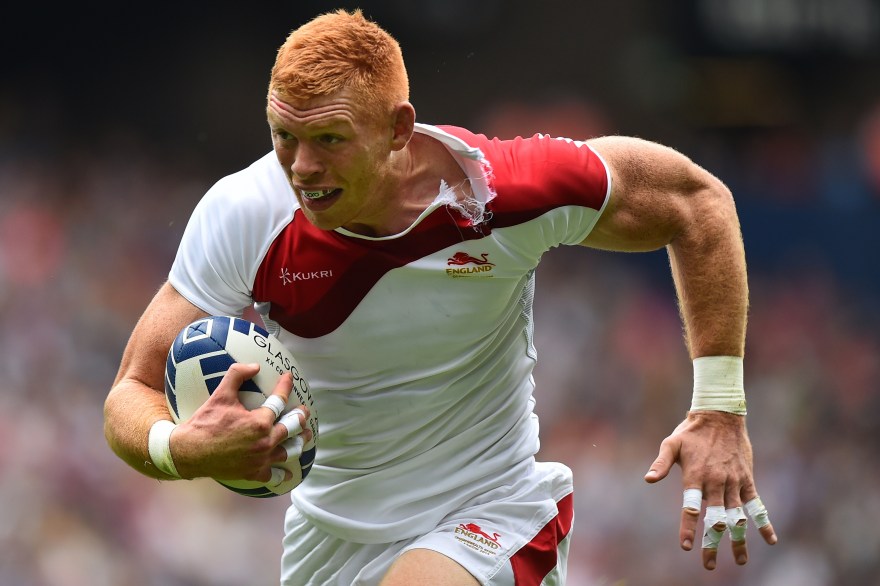