At Birmingham 2022 Marcus Ellis and Lauren Smith made it through to their second consecutive Commonwealth Mixed Doubles Final finishing with a silver against Singapore.

It was no time to rest for Lauren Smith who then headed back onto the court for the Women’s Doubles on the final afternoon of action bringing home another silver alongside Chloe Birch.

Sean Vendy (on his Commonwealth debut) and Ben Lane beat the number one seeds Malaysia to reach the Men’s Doubles gold medal match and went home with a silver.

Each match is the best of three games with the winner of each game being the first player/s to reach 21 by two clear points
Points are scored when the shuttlecock hits the ground on the opponents side of the net within the boundaries of the court
At 20-all, the side which scores two consecutive points shall win that game
The singles and doubles events are a straight knockout tournament with the mixed team event having a group stage followed by a straight knockout
Get the latest news from Team England straight to your inbox
sign up now 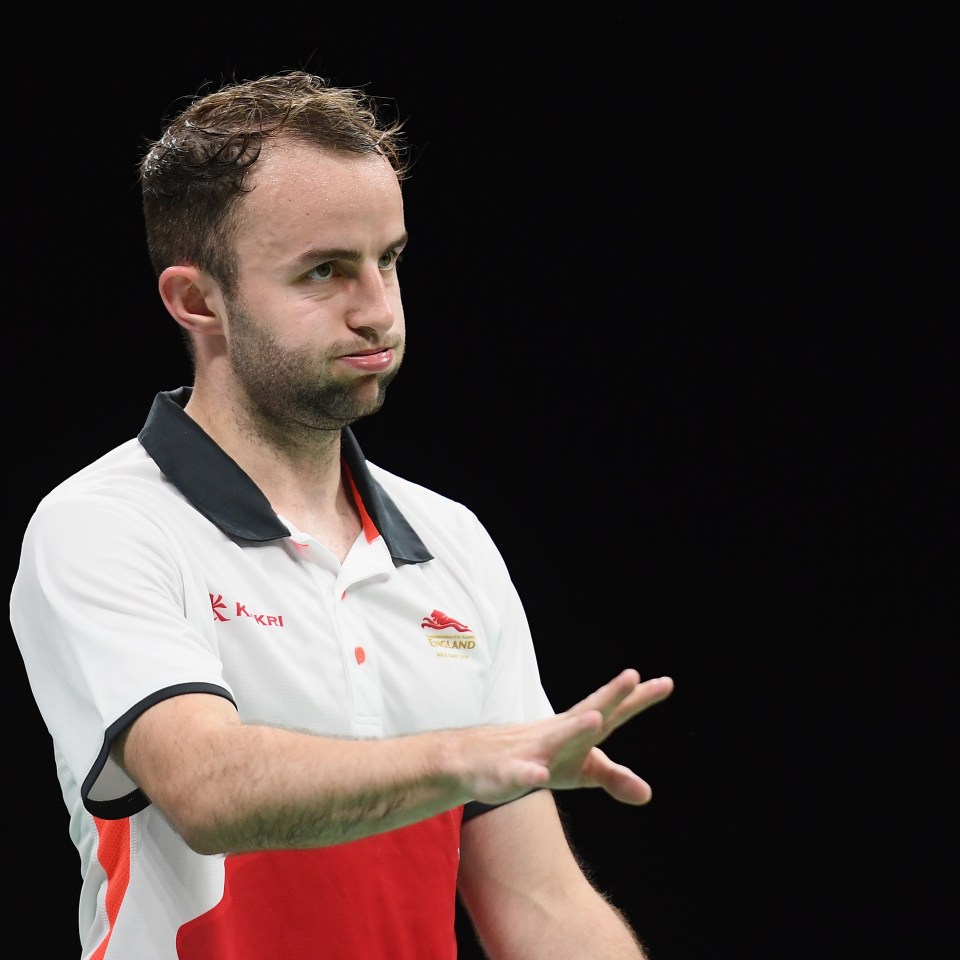 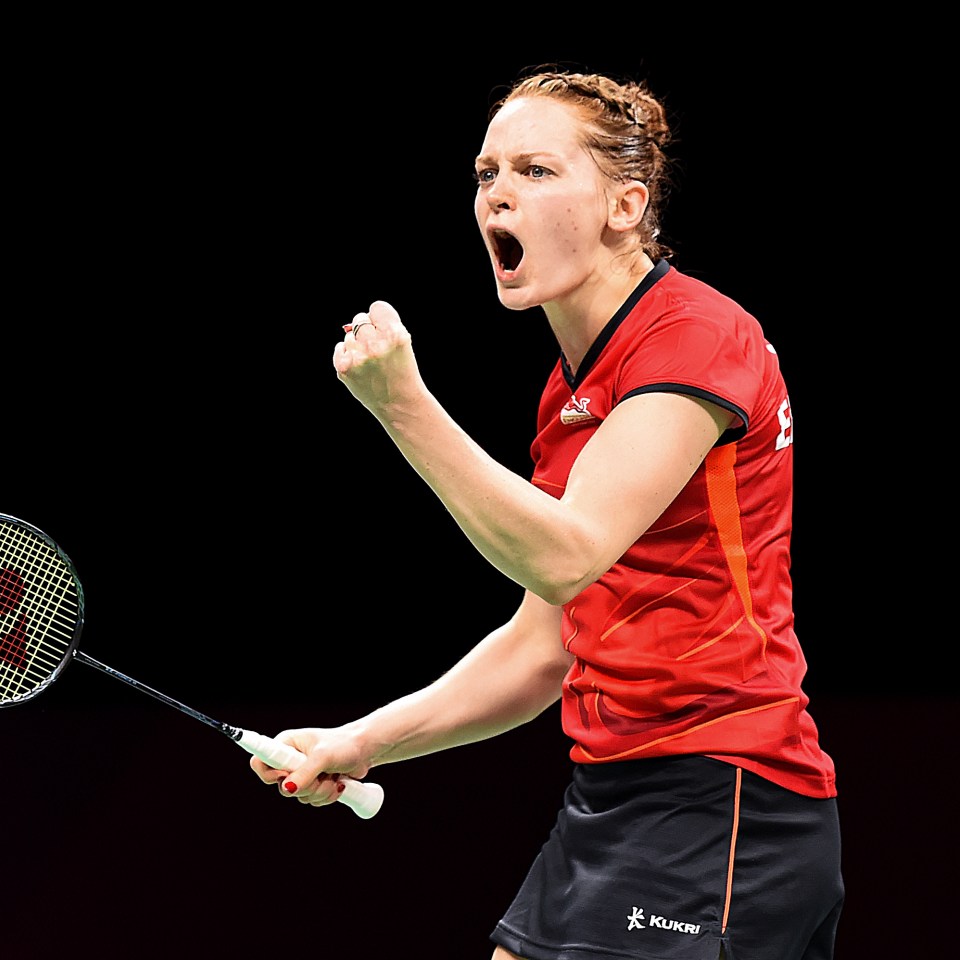