One of the most successful English shuttlers of the modern era, Olympic bronze medallist Marcus Ellis has reached the top of the tree in two doubles events.

His key focus of late has been on a burgeoning mixed doubles link-up with off-court partner Lauren Smith, the pair winning the Thailand Masters in 2020 and remaining in the world top ten.

Ellis and Smith scooped Commonwealth silver on the Gold Coast in 2018 and he took gold alongside Langridge in men’s doubles. 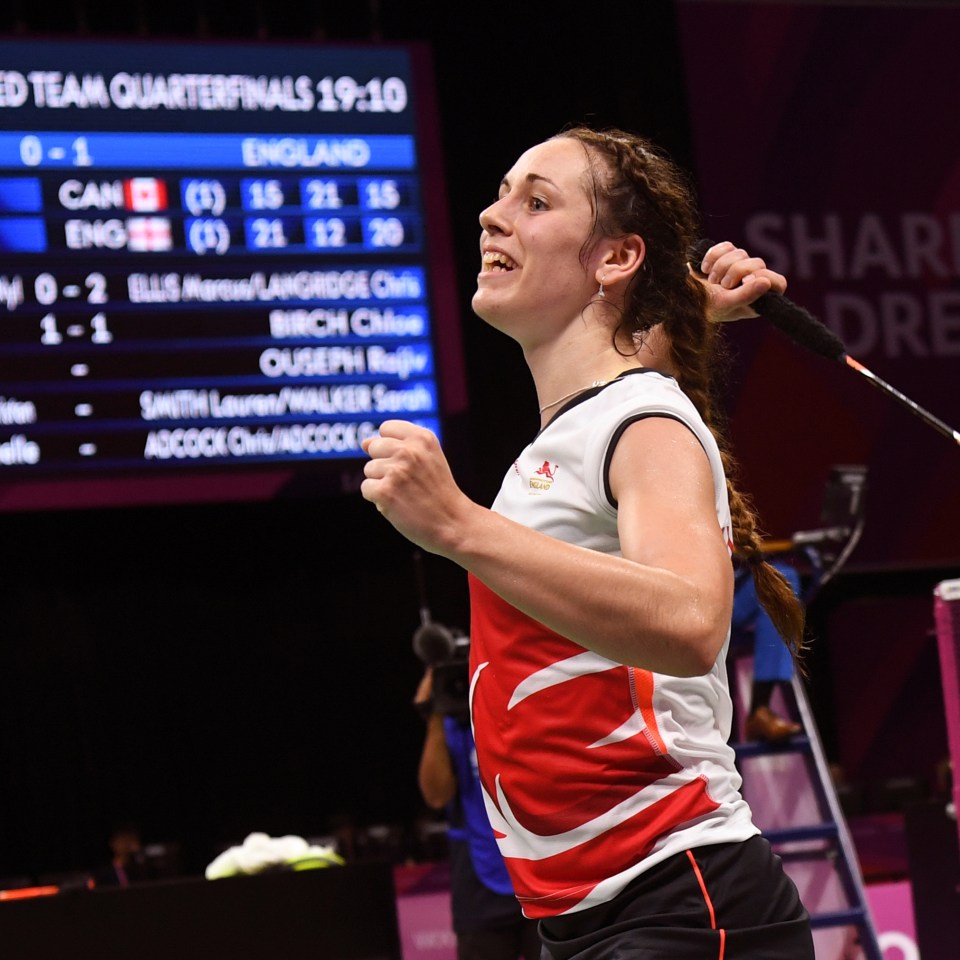