Chris plays with Marcus Ellis in the men's doubles and wrote his name into the history books when he won bronze at the Rio Olympic Games alongside Marcus; the first Olympic medal in badminton men's doubles won by a British team. 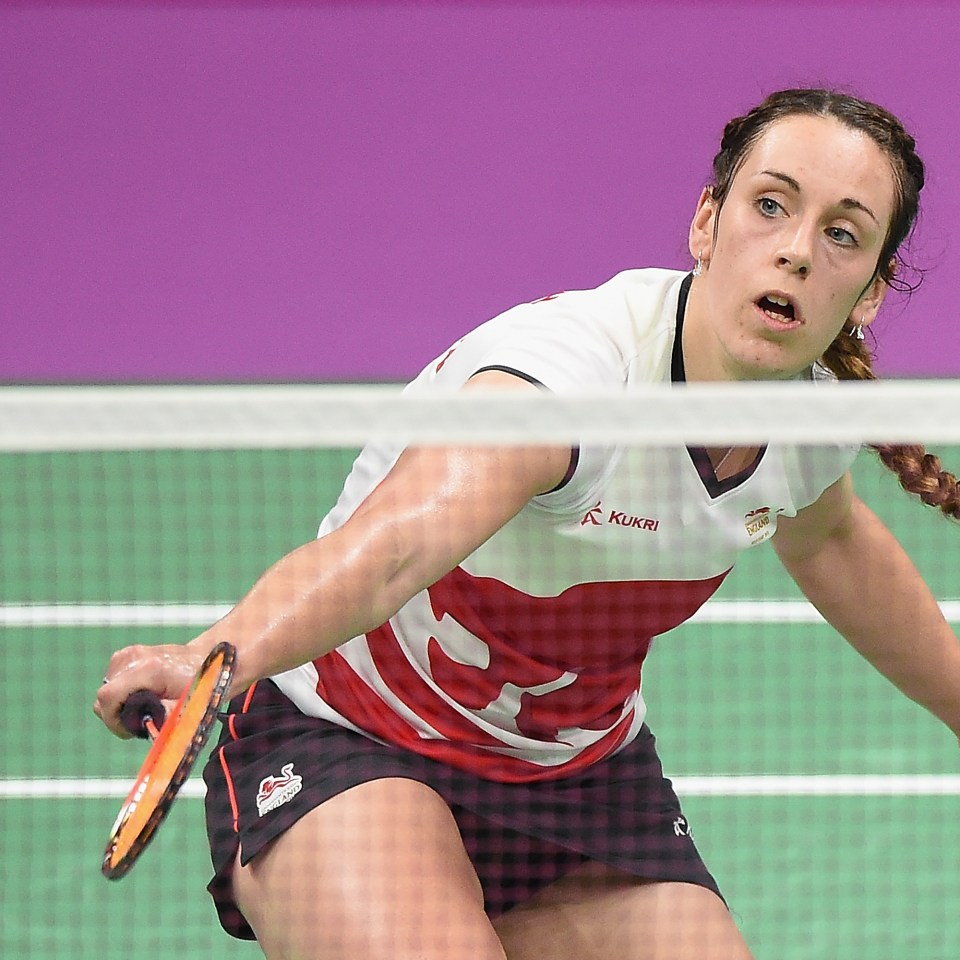 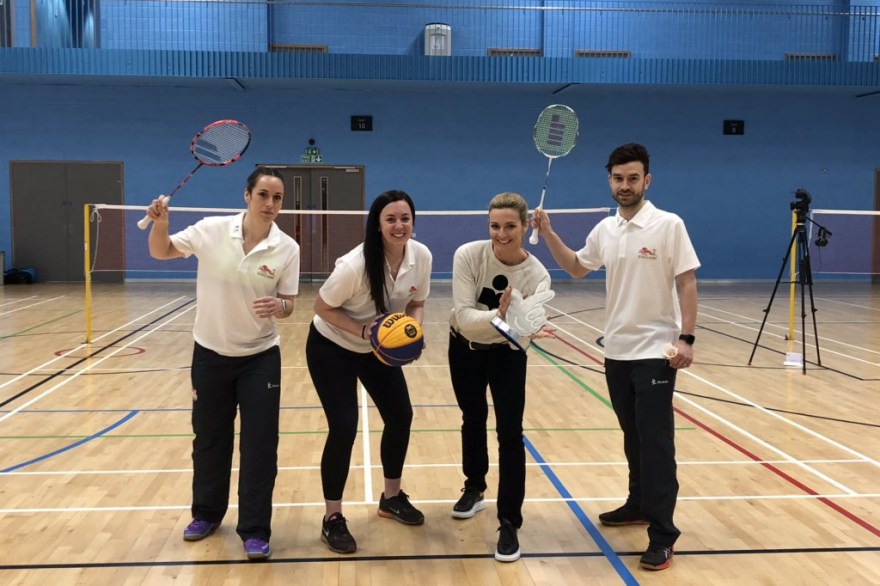 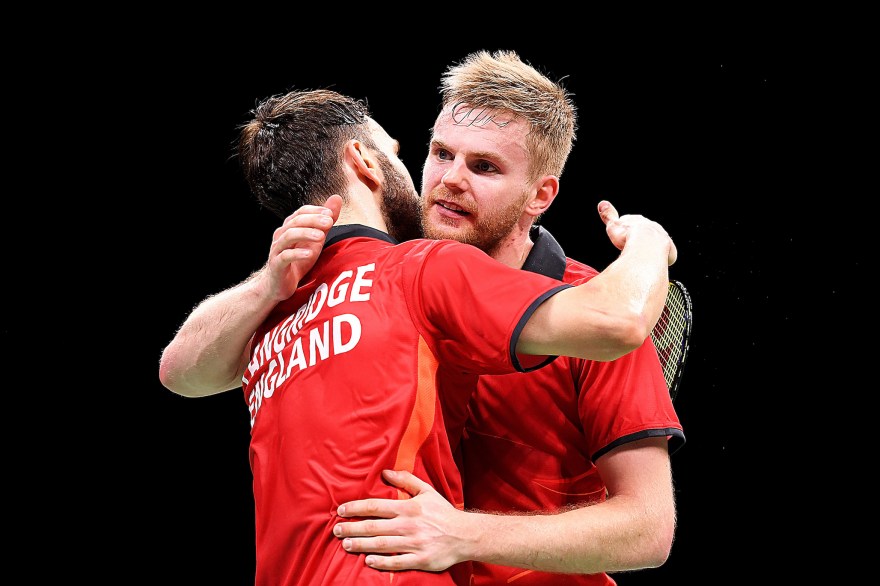