A reliable defender and keen threat from penalty corners, Anna Toman will be one of the cornerstones of the Team England hockey squad in Birmingham.

Toman made her international debut in 2017, helped England win Commonwealth bronze at Gold Coast 2018 and reached the rostrum on Olympic debut in Tokyo.

Having grown up in Derby, she is a close friend of England rugby union star Jonathan Joseph. 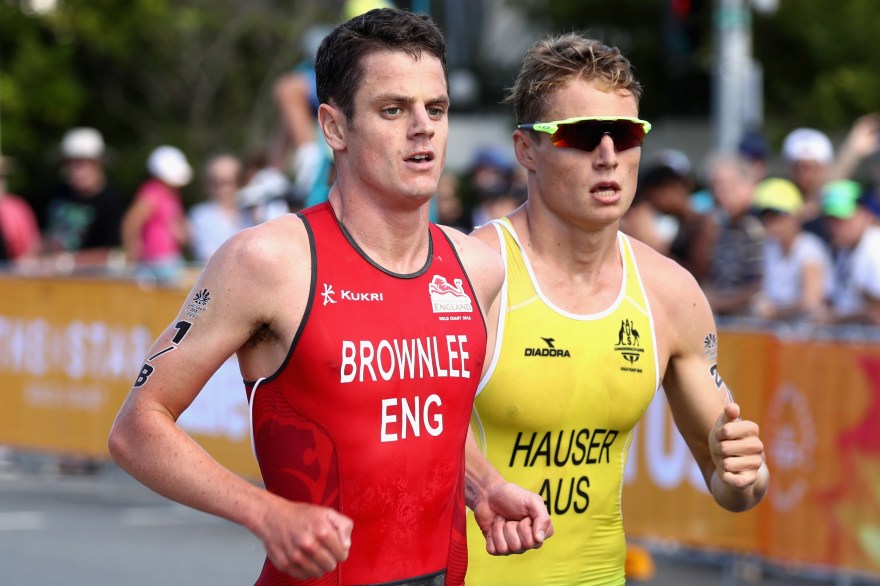