Adam Dixon appeared at his third Commonwealth Games on the Gold Coast after competing at Delhi and Glasgow.

He played as a midfielder in Team England's men's hockey squad at the Gold Coast Hockey Centre and won a bronze medal.

Adam is coached by Stephen Wood and plays for Beeston Hockey Club.

England on the verge of reaching Hockey World Cup final 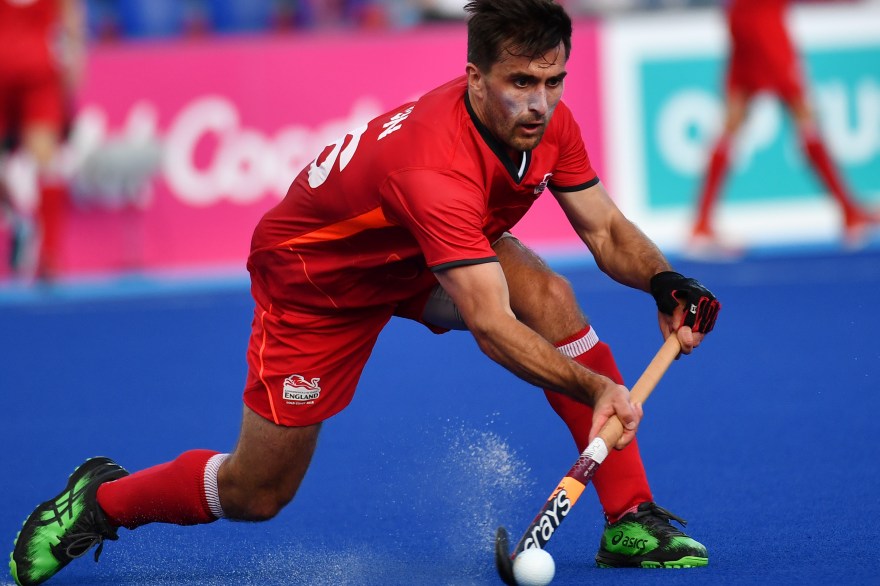