England on the verge of reaching Hockey World Cup final

Danny Kerry’s side pulled off a heroic 3-2 victory against Olympic champions Argentina in their quarter-final clash to set-up a place in the last four against world number three ranked Belgium.

After a slow start to the tournament which saw England go winless in their opening group matches versus China and the defending champions Australia, they’ve since turned their form around beating Ireland, New Zealand and Argentina in impressive fashion.

Buoyed by the inclusion of new faces in the squad, Dixon believes their presence has been vital in making it through to the last four, and insists England could yet go further in the tournament.

“It hasn’t really sunk in yet but we’ve grown steadily through this tournament having put in some good displays in the last few games and I still feel like we’ve got more to give,” Dixon told BBC Sport.

“They’ve [Argentina] given us a few good games in crunch medal matches and placing games in the past but it’s quite refreshing to have a few younger players in the team who didn’t have any history of playing against Argentina.”

“For quite a few guys it was their first time playing against the Olympic champions so for them to come in, it was quite inspiring to see them brimming with confidence. The whole team thrived off that.”

Tomorrow’s semi-final will be the third consecutive time England have reached this stage of a World Cup.

Having been on the losing side on both previous occasions, Dixon believes this current squad has the capacity to put those demons to bed and make it through to the World Cup final.

“It would be the icing on the cake for me. Having missed out twice in a World Cup semi-final I know exactly how it feels to finish in fourth place on both occasions.

“There’s some scars there and to turn that around would be great and I truly believe we have a team capable of doing so.

“We’ve tried to keep the focus on us, as long as we play well and control the ball, and therefore dictate the momentum of the game, they have to worry about us.

“Of course there’s key parts of Belgium’s game that we’ll have a close eye on, but if we can go out an be confident and play on the front foot, and let them worry about us, I think we’ll be in a great position.”

England play Belgium in the Hockey World semi-final on Saturday December 15, 10:30am 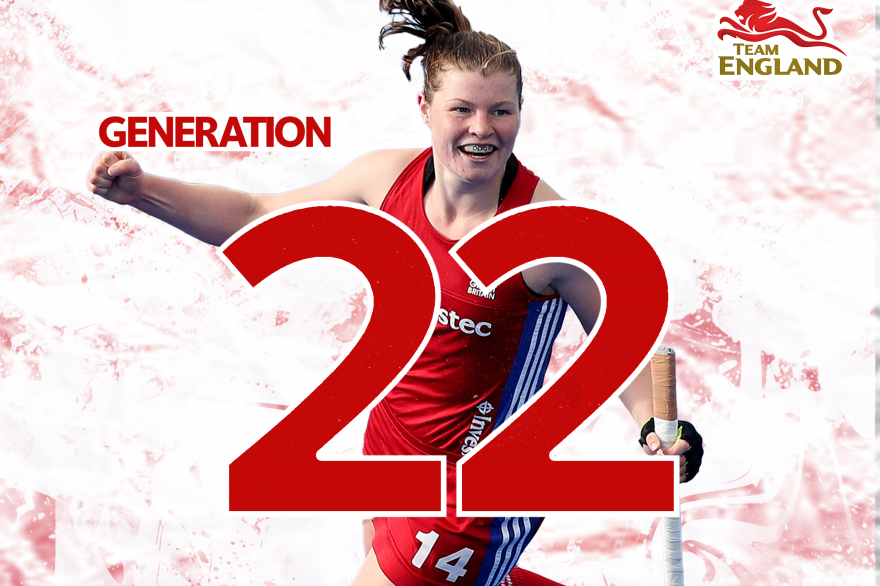