Team England’s Dina Asher-Smith put in another impressive display in the 200m event at the Birmingham Grand Prix over the weekend, as she finished second behind Bahamian Shaunae Miller-Uibo.

Since winning bronze in the same event on the Gold Coast, Asher-Smith has been building her credentials as a potential World Championships medal winner with another strong performance.

On a day when many in a strong field struggled with the windy conditions, the 23-year-old finished in 22.36, coming in just behind Miller-Uibo who clocked 22.24.

Gemili and Johnson-Thompson just miss out

It was a day of fine margins for Adam Gemili and Katarina Johnson-Thompson in their respective events in Birmingham over the weekend, with both athletes just missing out on first place finishes.

Gemili, who won two silvers at the 2014 Commonwealth Games in Glasgow, was bested by Jamaica’s Yohan Blake by eight thousandths of a second as both men crossed the line in 10.07 seconds.

While Gold Coast gold medallist, Johnson-Thompson, lost out by one centimetre in the long jump to Olympic and world heptathlon champion Nafissatiou Thiam.

Both athletes will now turn their attention to this weekends British Championships, which acts as trials for next month’s World Championships.

It was a mixed start for England’s men and women in the EuroHockey Championships over the weekend.

England’s men started off their campaign on Saturday with a 2-2 draw against Wales, with goals coming from Gold Coast medallist’s Sam Ward and James Gall, followed by a 2-0 defeat to hosts Belgium.

The results leave the men with a must-win game against Spain on Tuesday to have any chance of progressing.

It was a brighter start for England’s women, as they came out 2-1 winners in a fiercely-fought match against Ireland in Antwerp.

The goals came from two more 2018 Commonwealth Games medallists, with Giselle Ansley striking into the roof of the net from a penalty corner just before half-time to secure the win after Suzy Petty put England in front. 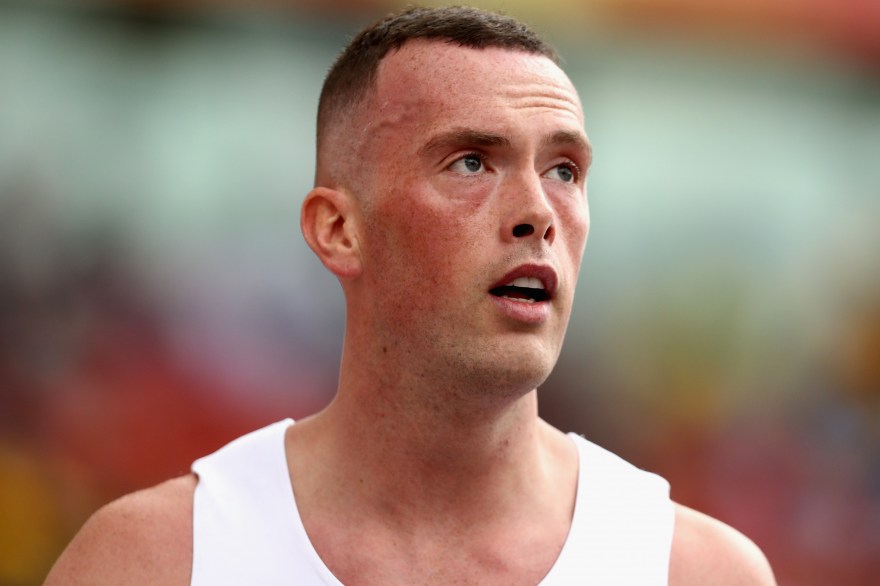