English champion Sarah Clossick will be making her second appearance at a Commonwealth Games in Birmingham this summer.

Wrestling runs in the Clossick family with brother Mike Grundy winning bronze in Glasgow while dad Dave coached her for over two decades at Wigan and Leigh Wrestling Club.

Clossick made her own Commonwealth debut at Glasgow 2014 where she finished fifth at 58kg.

She enjoys a keen rivalry with team-mate Chloe Spiteri - the pair have grappled for gold at the last two English Championships, with Clossick taking gold at this year's edition. 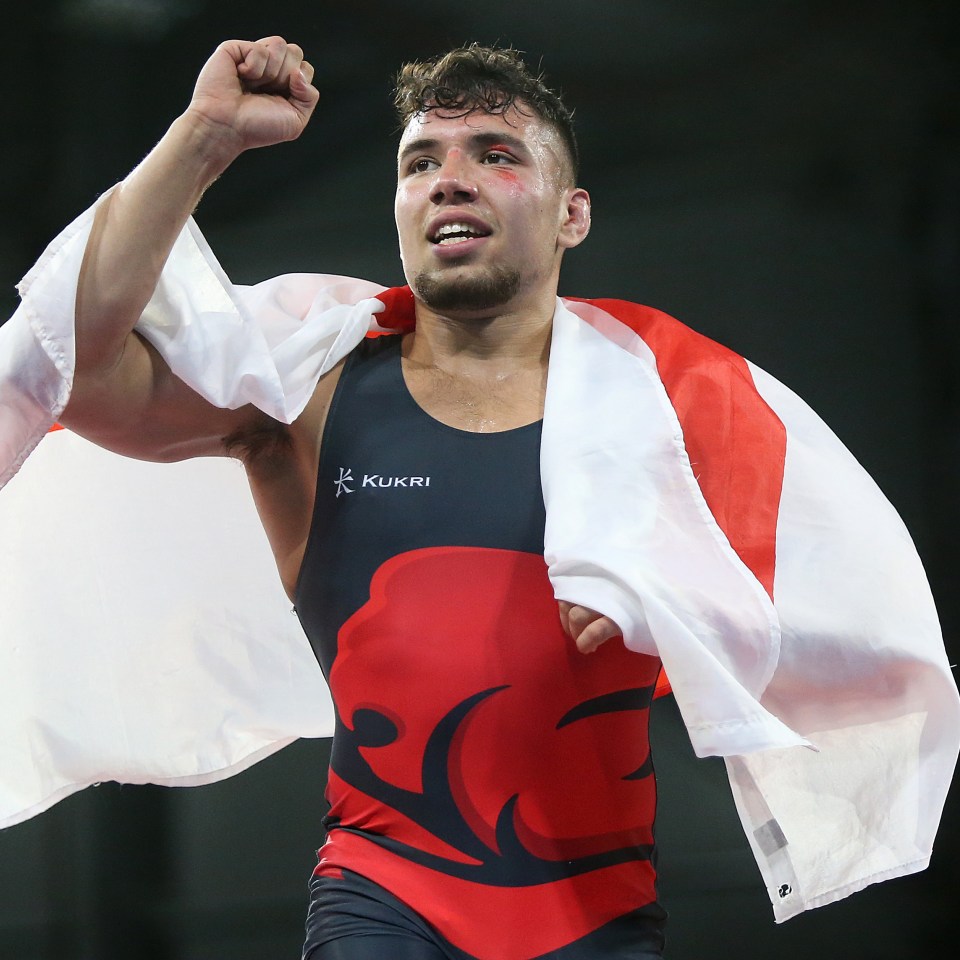 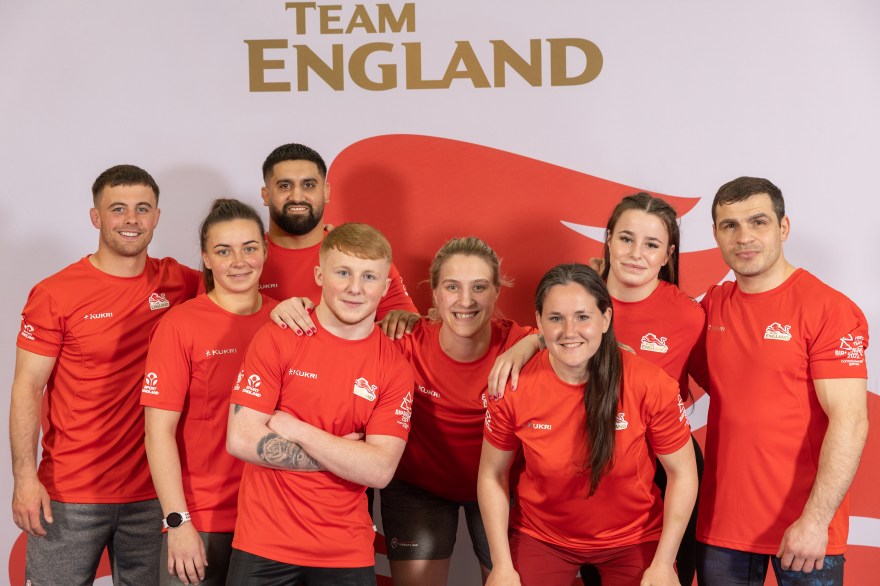