A veteran of the Commonwealth Games, Paul Drinkhall will hope to build on a haul of six medals in Birmingham.

Two golds, two silvers and two bronze medals means Drinkhall is among the few who can say they became a Commonwealth champion alongside their spouse, having teamed up with wife Joanna to win mixed doubles gold in Glasgow.

Born in Middlesbrough, Drinkhall’s potential was clear from an early age and he became the youngest English men’s singles champion for 44 years when he triumphed in 2007.

Three Olympic appearances have followed, the most unexpected coming in Tokyo last summer when a planned camping trip was hastily postponed after the Teesside ace received a late call-up – he went on to reach the last 32. 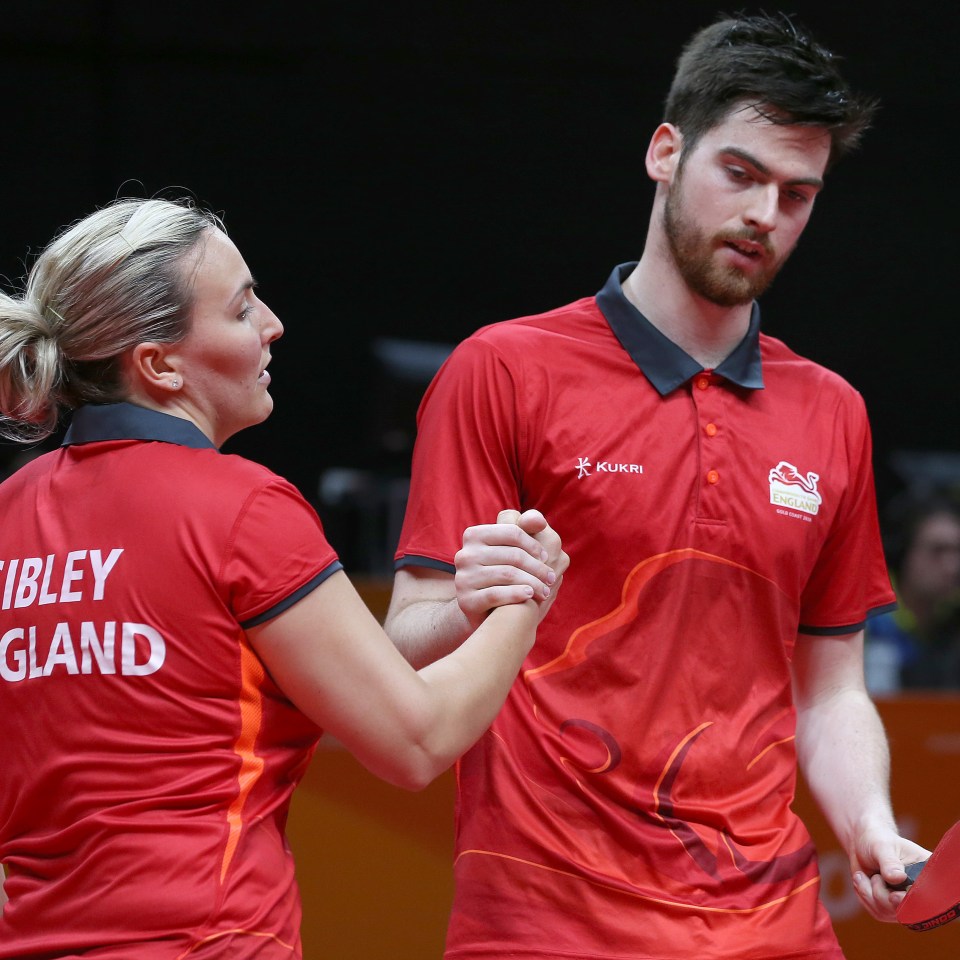 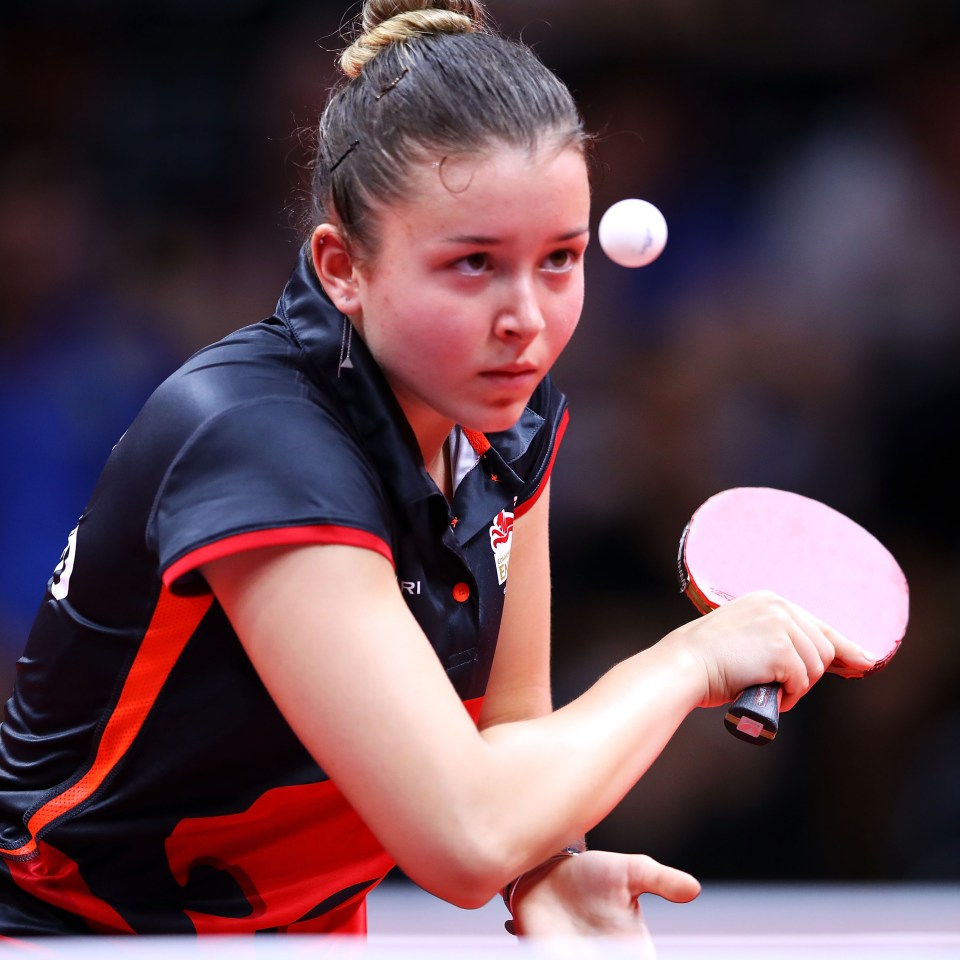 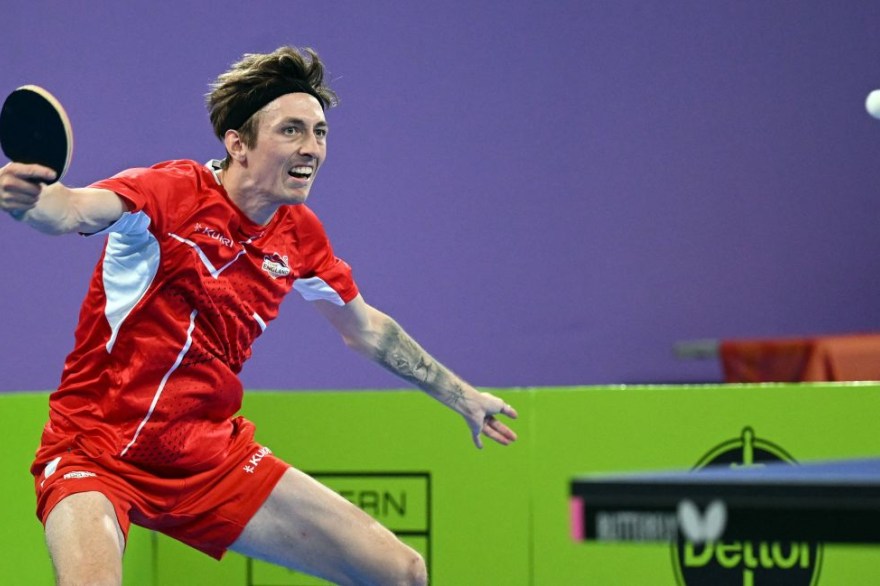 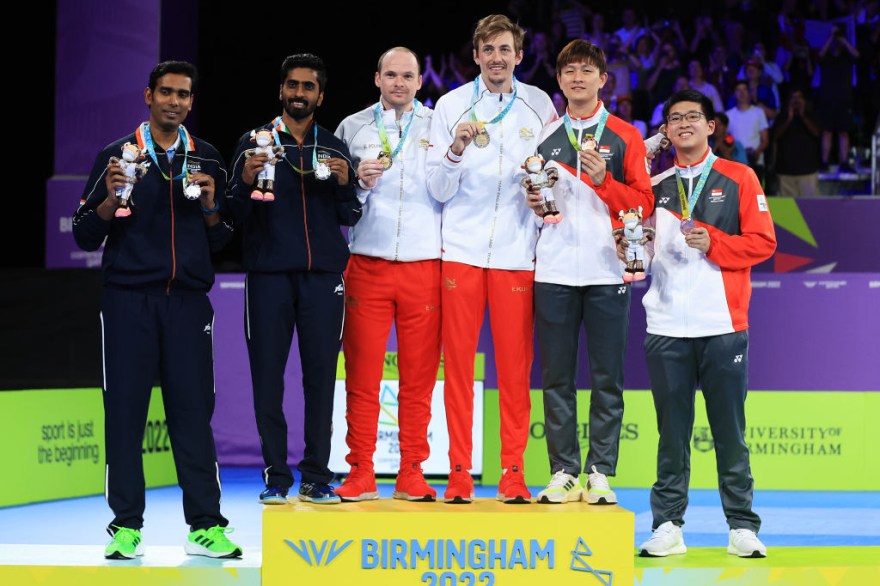