Laura Stephens’ first competition as a club swimmer certainly was not a reflection on how her career would go.

The butterfly specialist was disqualified from the 50m version of her event after doing a freestyle tumble turn at the wall.

It is not a mistake Stephens has made again. She would finish fourth in her first outing for Team England as part of the 4x100m medley on the Gold Coast four years ago.

Representing Great Britain, Stephens was part of the quartet that stormed to gold in the same event at the 2021 European Aquatic Championships, setting a Championship record in the process.

At Tokyo 2020, the 22-year-old made her Olympic debut and finished sixth in the 200m butterfly semi-final, just a second off a qualifying spot for the final.

Stephens has warmed up for a home Commonwealth Games nicely, taking the 100m and 200m butterfly titles at the national championships in April. 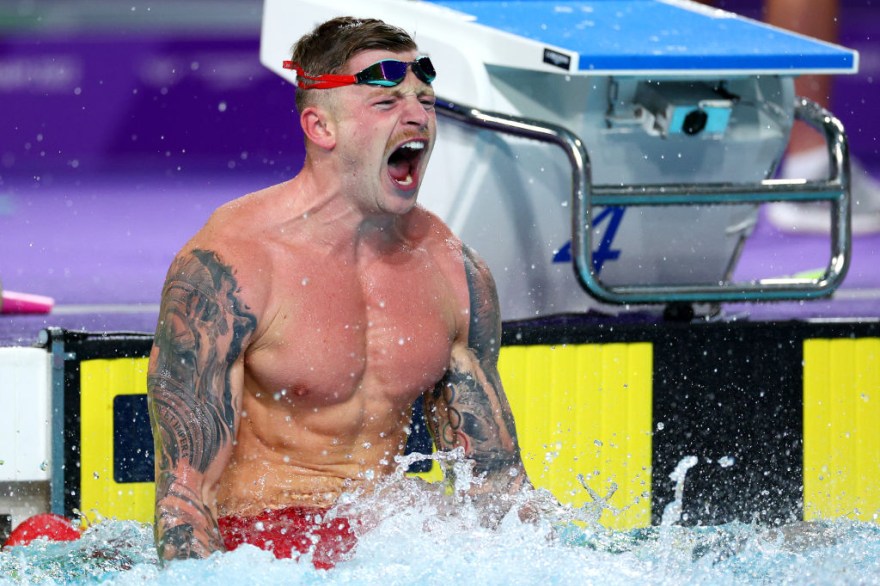