Javier Bello and twin brother Joaquin have been making history from an early age.

The pair were schooled in the sport by father Luis, a former pro, from the age of six and made London home as ten-year-olds.

They won gold at the Commonwealth Youth Games in 2017 and a year later finished fifth at the Youth Olympic Games in Buenos Aires, both unprecedented performances for England. 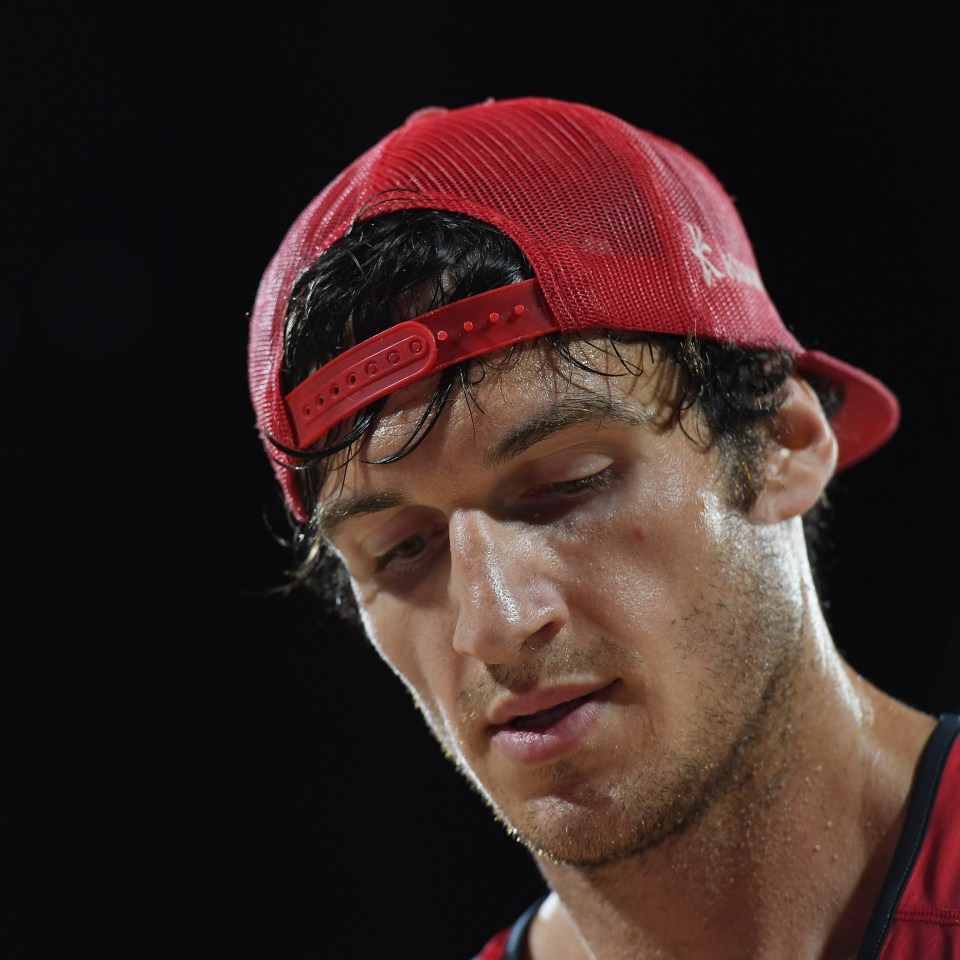 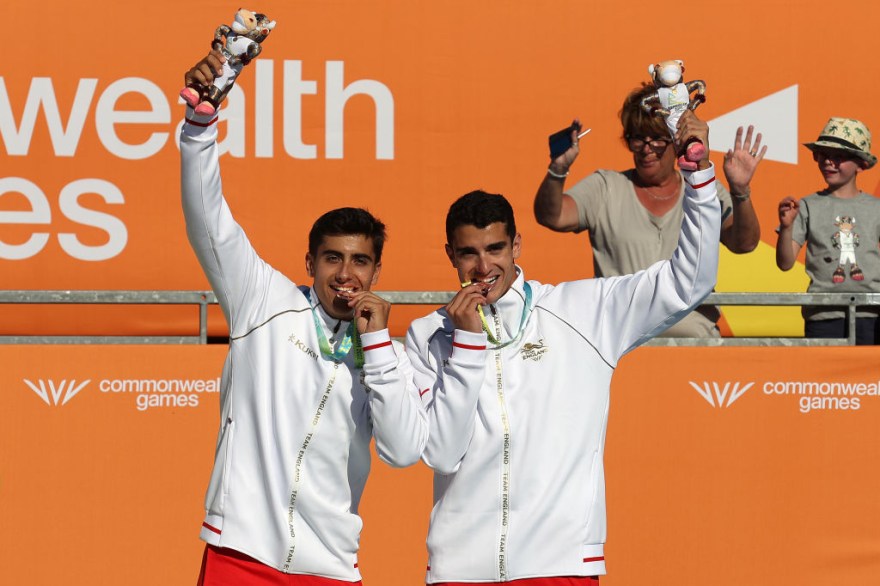