He trains alongside playing partner Jake Sheaf in Bournemouth.

Chris made his Team England debut on the Gold Coast, where the sport of beach volleyball was included in the Commonwealth Games for the first time.

Both Chris and Jake have previous Games experience, having competed for Great Britain at the European Games in Baku in 2015. 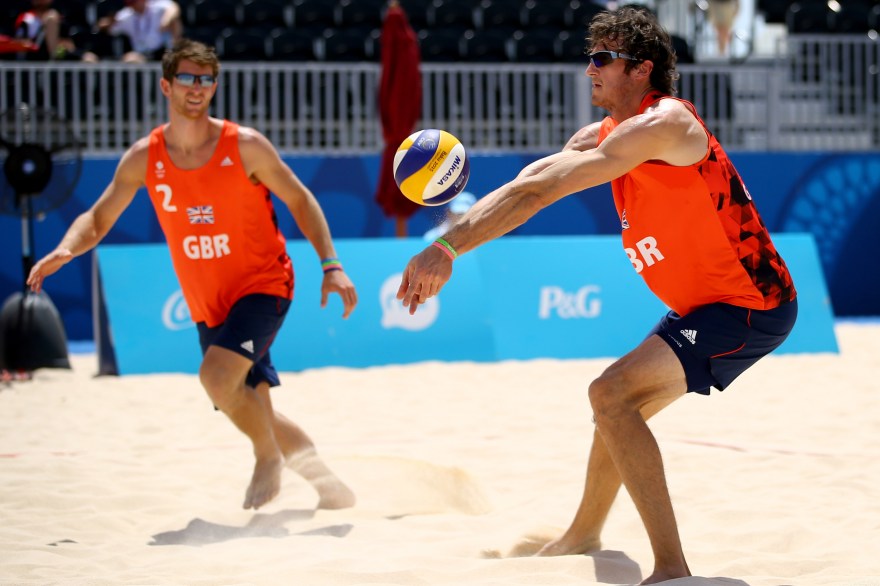