With interests in photography, filmmaking, coding, and coffee, James Wilby certainly has a busy life outside of the pool.

And he was certainly a busy man the last time the Commonwealth Games were held, competing in four different events - and winning medals in all of them.

Wilby picked up a silver medal for swimming in the 4x100m medley heats, and won a silver in the 100m breaststroke and a bronze in the 50m event.

However, it was in the 200m breaststroke where he came into his own, stunning defending champion Ross Murdoch to take Commonwealth gold.

Having won medals at European, World and Olympic level since the Gold Coast games four years ago, Wilby will once again be in medal contention when action starts in Birmingham. 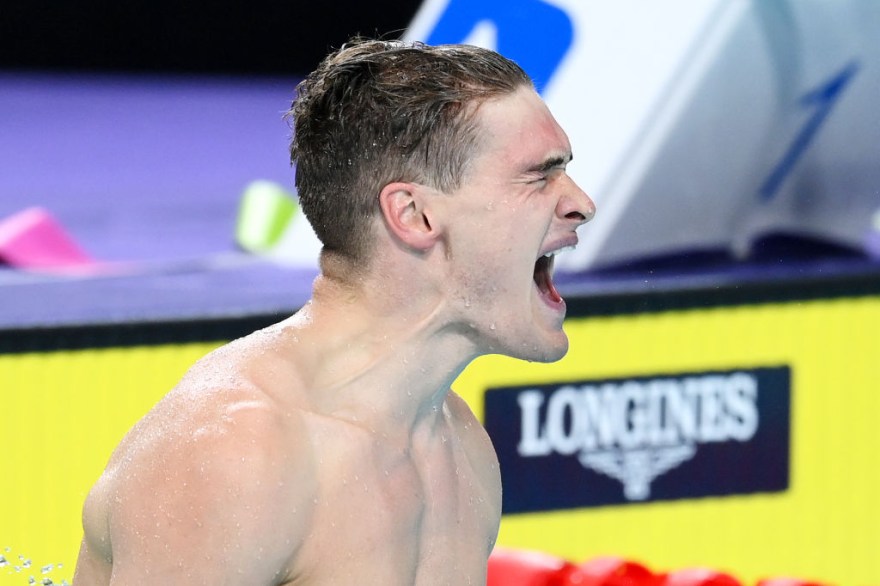 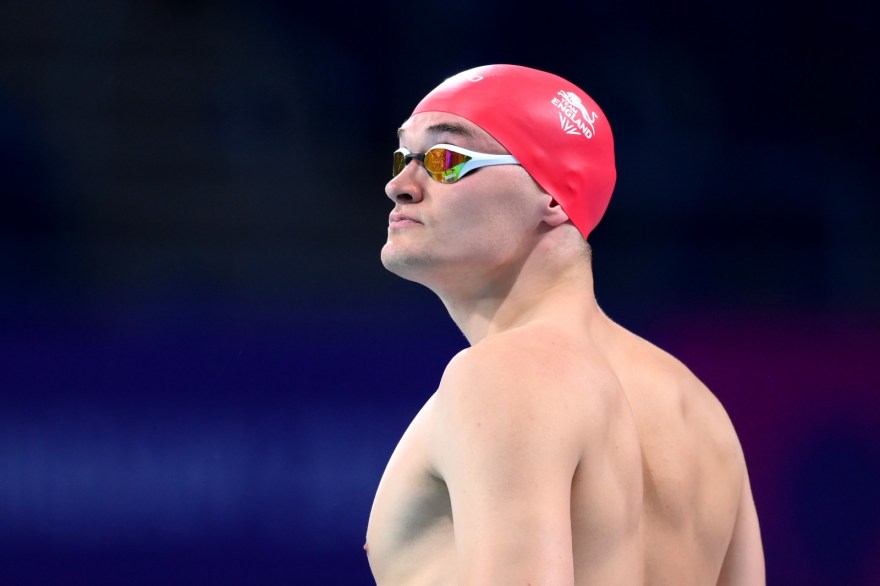