With a hometown of Poole, it was almost destined for Jacob Peters to take up swimming, and luckily he has excelled at the sport.

The 22-year-old made his Olympic debut at Tokyo 2020, coming up against eventual champion Caeleb Dressel in the 100m butterfly heats.

By 2021, Peters had already tasted success on the international stage, winning gold in the 4x100m medley at the 2018 European Championships.

And the young gun’s star is still rising, with the Bath-based swimmer setting the fourth-fastest time for the short course 50m butterfly in Great British history in Sheffield towards the end of 2021.

To commemorate his Olympic achievement, Peters had the famous rings tattooed on his chest with a bear and lion on either side.

Come the summer, that won’t be the only lion on his chest as he wears the lion of Team England for a second time, having won silver in the 4x100m medley on the Gold Coast in 2018. 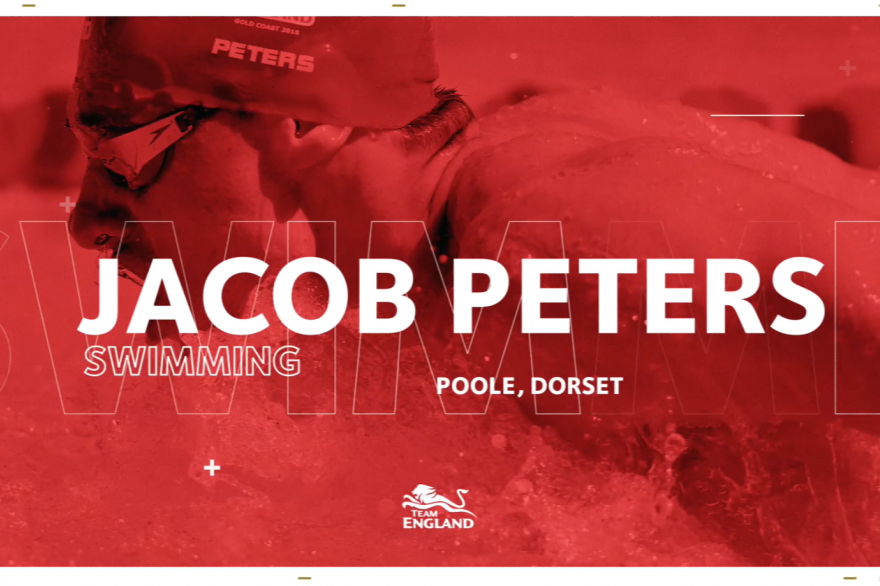