Holly Hibbott returned to her roots in marathon swimming to recapture her best form ahead of the 2022 Commonwealth Games.

Hibbott, who competed in marathon swimming as a junior, dipped her toe back in open water at the FINA Marathon Swim World Series in December having narrowly missed out on the Tokyo Olympics.

She shone on Team England debut on the Gold Coast, winning silver in the 400m freestyle - behind Australia's double Olympic champion Ariarne Titmus - and contributing to bronze in the 4x200m freestyle relay.

Hibbott has played her part in sustained success on the European stage for Britain's 4x200m team, winning back-to-back continental titles in 2018 and 2021.

British Swimming Championships – some of the highlights so far 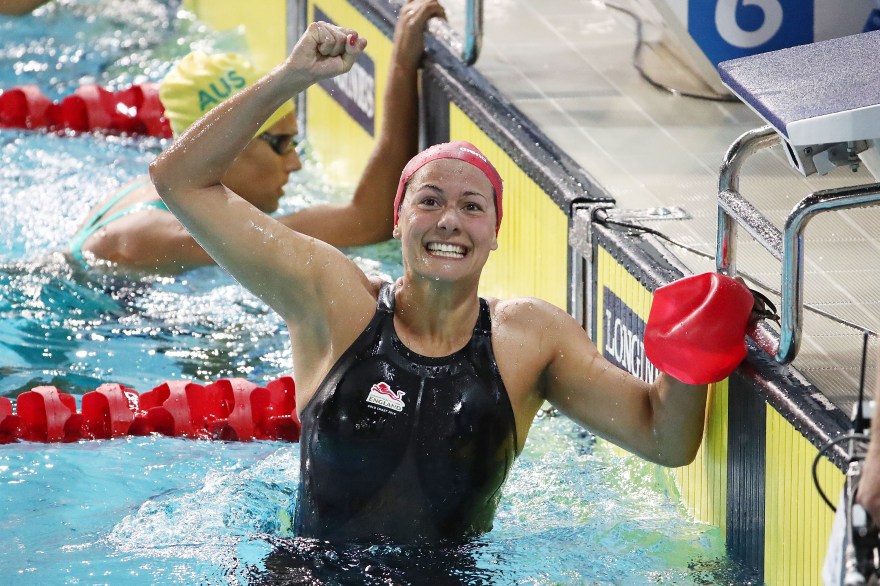