British Swimming Championships – some of the highlights so far

Many of Team England’s swimmers are gracing Tollcross pool this week as they battle it out to become British Champion.

Running from the 16-21 April, some of the biggest names in swimming across Britain are taking part, with a host of impressive performances and medals already in the bag.

Here are a few of our highlights from Team England’s swimming sensations.

The 18-year-old shone at the Gold Coast last year, coming home with two medals around her neck and her form has continued this year.

Anderson, from Shropshire, claimed the 200m freestyle title in Tollcross after edging out teammate Holly Hibbott by one-hundredth of a second.

Anderson will be taking part in the 100m event on Friday – one to watch out for.

The University of Stirling-based swimmer finished in 4:36.98 seconds, almost three and a half seconds ahead of runner-up Abbie Wood.

He does it again. Adam Peaty continued his fine form as of late to comfortably take the gold in the 100m breaststroke final, finishing in 57.87 seconds.

After taking gold in the 100m on Tuesday evening, Peaty returned to the pool and again delivered a strong swim to take the Men’s 50m Breaststroke title.

You can keep up to date with BSC19 at www.britishswimming.org

Behind the scenes with swimming Team Leader Grant Robins 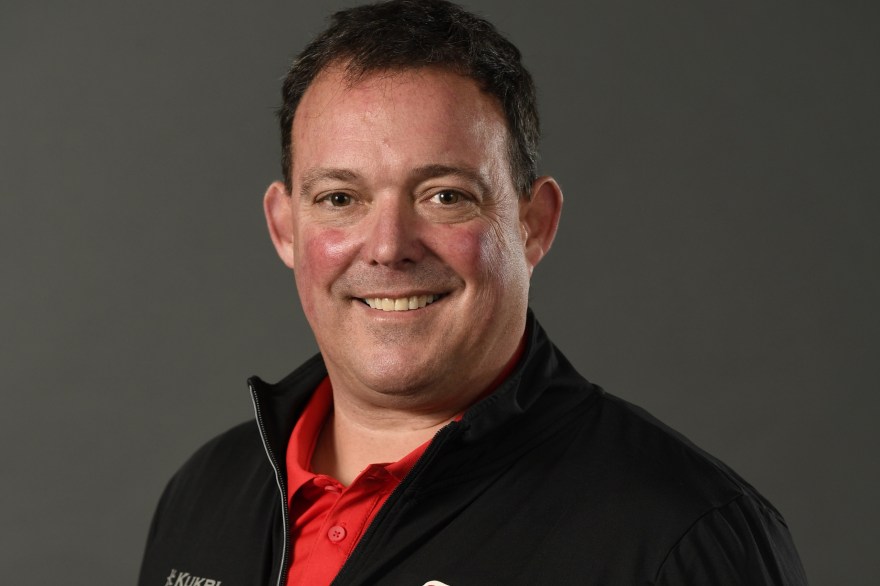