Giselle Ansley is not just a key defender in the England backline, but she is also a star baker, producing bespoke cakes and brownie boxes to order.

Hailing from Plymouth, Ansley was part of Team England when they grabbed Commonwealth Games silver in Glasgow and bronze on the Gold Coast.

Ansley will be hoping it will be a different kind of precious metal this year to match the Olympic gold she collected at Rio 2016.

Away from hockey and baking, the rock-solid defender is a keen cricketer and kayaks in her spare time.

Team England’s round up from the weekend 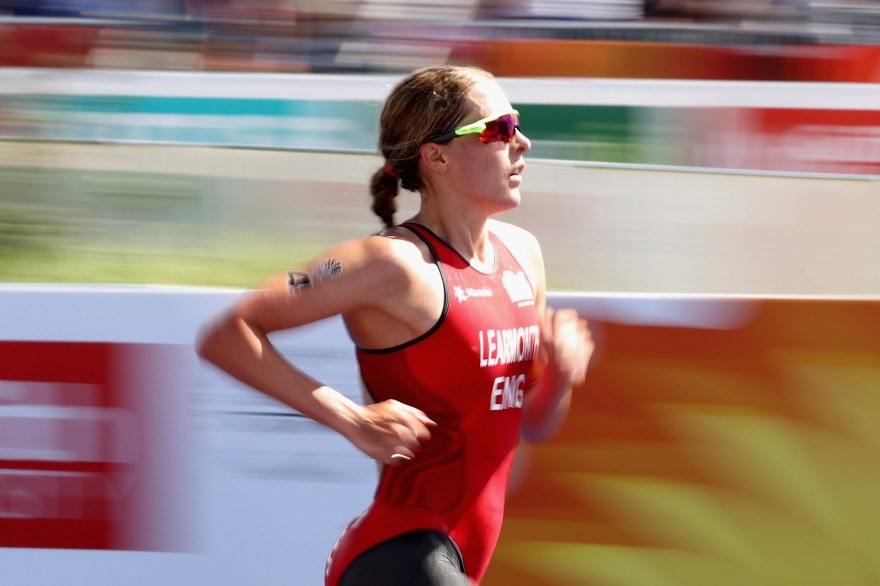