Earlier this month we celebrated Team England's contributions to Team GB at the Tokyo 2020 Olympics, and now it's time for the Paralympic Games.

From 24th August athletes will get the opportunity to represent ParalymicsGB in Japan, and we are extremely proud to celebrate the former Team England stars competing for GB, as well as highlighting some familiar names to look out for.

Here are some facts and figures* about Team England athletes at the Paralympics:

We cannot wait to watch our athletes competing on this international stage, and cheer them on along with the rest of the ParalympicsGB team.

Keep a lookout on our social channels for our next Generation 22 athletes, some of whom will be competing in Tokyo. You will get the opportunity to learn more about their backgrounds, successes and what is driving them forward as we look ahead to the Birmingham 2022 Commonwealth Games. 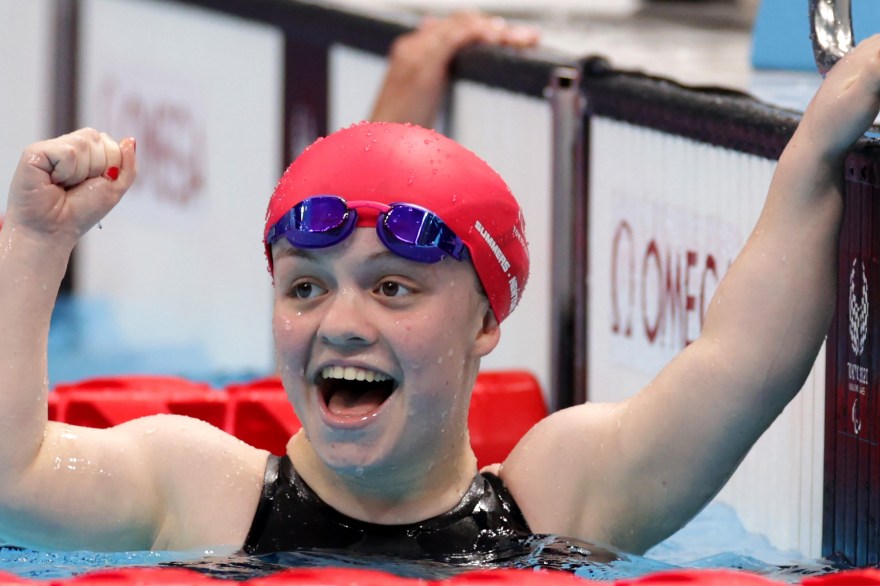