The PSA Women’s World Championships kick off today in Egypt, where Gold Coast silver medallist, Sarah-Jane Perry, will be aiming to go one better.

Perry, 29, will hope she can be the one to end the four-year run of Egyptian dominance at the World Championships, with the added incentive of playing in one of the most iconic venues in world sport.

“The World Championships are going to be pretty awesome,” Perry said. “The venue is amazing, there’s no many sports where you get to compete in front of one of the Wonders of the World, so it’s pretty special to have the privilege of playing somewhere so spectacular.”

For the first time since 2006, the PSA World Championship’s will take place overlooking the Pyramids of Giza.

The 2014 World Team Champion and current World No. 7 will be aiming to use a combination of the stunning backdrop and her past experiences to inspire her to victory in Egypt.

After a turbulent 2018-19 season, which included elbow surgery in November 2018 and narrowly missing out on a place in the semi-finals of the World Championships in Chicago in February 2019, Perry is looking forward to getting back to business in Egypt.

“I’ve done okay at World Championships in the past, I think I’m really looking forward to trying to push on now after my injuries and my elbow surgery. I’m feeling strong.

“I’m going to try and push on now and push to beat the top girls consistently, and I’d love nothing more than to win this Championship.”

Perry begins her Championships against The Philippines’ Jemyca Aribado in the first round on Thursday (24th October). 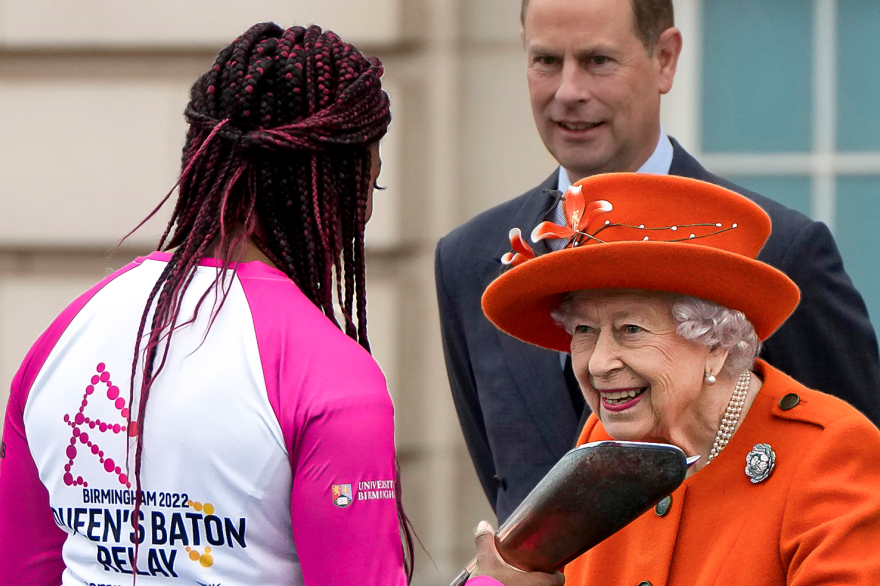