Hailing from Warwickshire, few can call Birmingham 2022 a ‘home’ Games in quite the same way as Sarah-Jane Perry.

She still trains at her home club in Kenilworth and kept it local in her choice of university - Warwick.

Perry has used the West Midlands as a platform to conquer the squash world and has been England’s most consistent performer on the female side of the sport for a decade.

She broke into the world top five for the first time in the summer of 2020 and is known for her consistency on tour, reaching at least the last eight of every tournament she played in 2019.

Perry captured her first Commonwealth Games medal with silver on the Gold Coast four years ago, behind Kiwi Joelle King, and she will aim to go one better in her own backyard this summer. 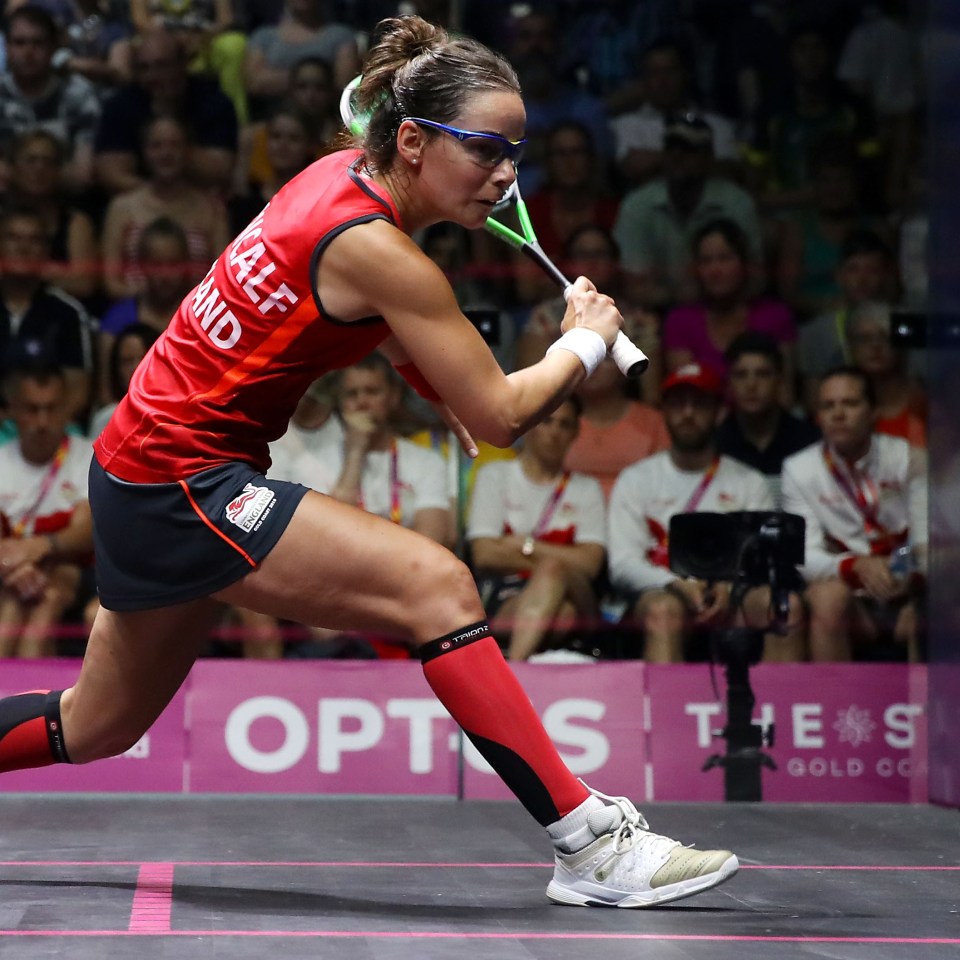 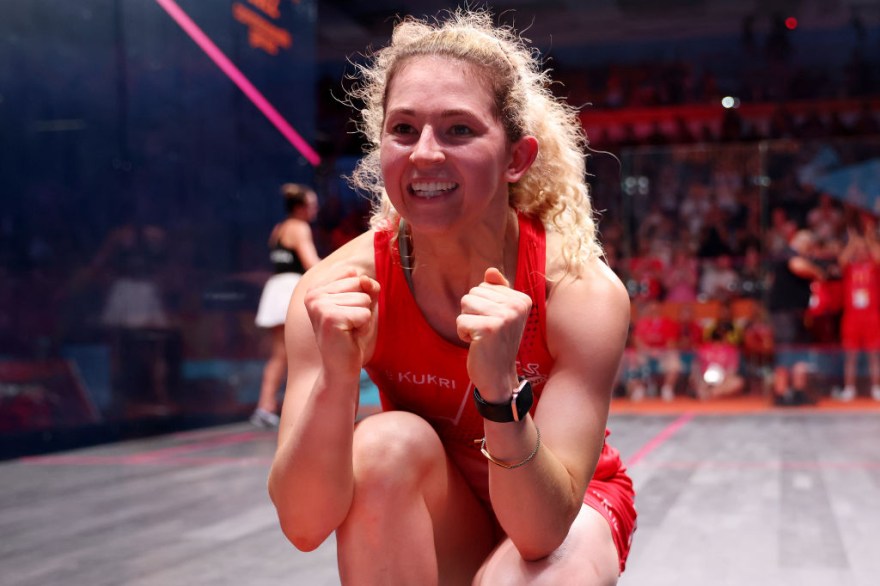 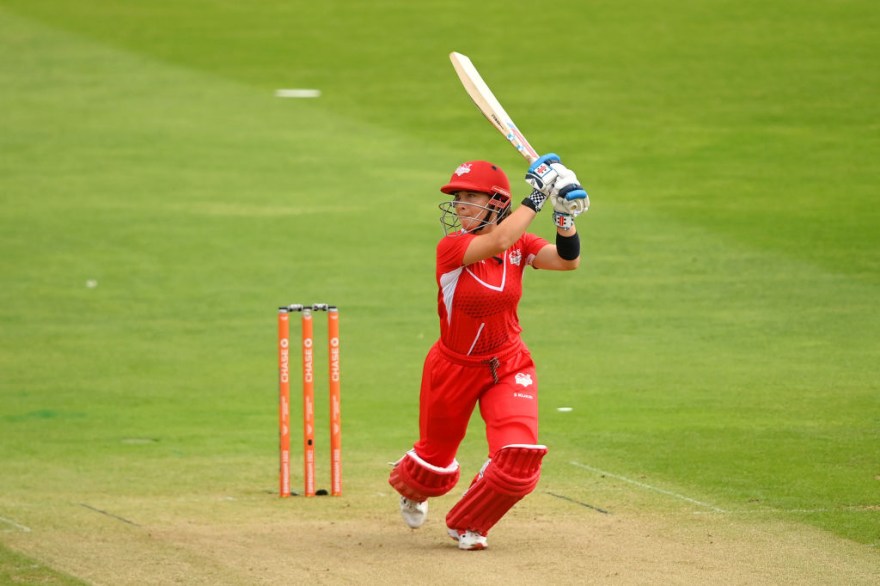