For most people, the last few months have been unprecedented times, and lockdown has thrown up more than its fair share of challenges.

But for Team England para-table tennis player, and Commonwealth Games silver medallist Kim Daybell, it has been an eventful experience.

Not only is Daybell an elite-level para table tennis player, he is also a qualified doctor.

“I’m working in a North London hospital at the moment,” Daybell explains. “I graduated in 2018 after six years of medical school and then I was halfway through my second year of clinical practice when all this started.

“So I was actually due to finish work for three or four months in the lead up to Tokyo to train full-time, and then literally the Monday or something before I was meant to finish, lockdown came about and then I was working on a full-time rota trying to manage things and help out in the hospital.”

After the country entered into lockdown on March 23rd, naturally speculation grew about the fate of the Tokyo 2020 Olympic Games.

“I think a lot of athletes had a feeling Tokyo wasn’t going to be on, and I think for me working in a hospital and seeing how things were progressing, there was no way I could have my head in the sand about what was going on because I was going in and seeing it every day.

“So it was quite a defining moment, everyone kind of looked around and thought ‘yeah, this is the time to step up and really help.’ And I’m glad I could to be honest.”

Life under lockdown has meant sacrifice of many kinds for people across the country, but for Daybell, it was part and parcel of the job he had spent nearly a quarter of his life preparing for.

“I think especially for doctors and nurses, this is why you get into the profession – so during these times you can be there to help people.

“Some of the things you go through, it’s a lot. There’s a definite ethos within medicine, which isn’t necessarily the right one, which is that when bad things happen, you brush yourself off, pick yourself up and you keep going.

“The most challenging thing, I think, was that relatives weren’t allowed to come in. Normally if someone is approaching the end of their life, or they are really unwell, they can have their loved ones around them and you can take a step back a little bit, but you really had to be there.

“We had to updates patients’ family’s every day over the phone, we had to hold iPads up to the patients’ faces so that they could see their family. I think that was the hardest thing, that’s what really took its toll.”

After weeks turned into months, Daybell thinks we are starting to see light at the end of the tunnel, and is especially grateful for the support he felt from the public.

“Things are getting better now, things have started to relax. We still need to be vigilant, and careful, and look after each other, but there’s a lot less admissions than there were, and things are getting back to normal in the hospitals and on that front line.

“There was a lot of camaraderie and a lot of support from the outside world, and that was great. I think we got a lot of appreciation and we’re grateful for that, we’re grateful that people are supporting us in doing our jobs.

“I think every little helps, and just having that appreciation, for me anyway, make it easier to get through each difficult day.” 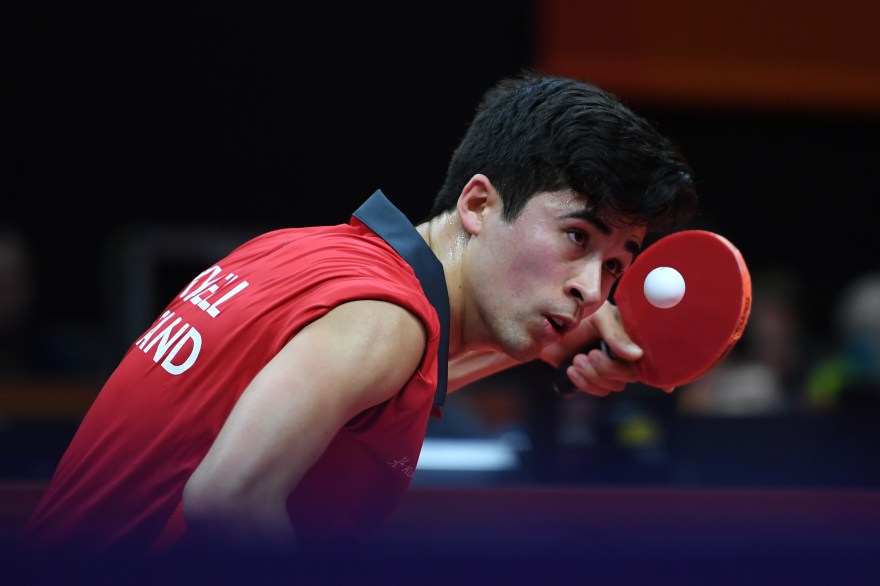 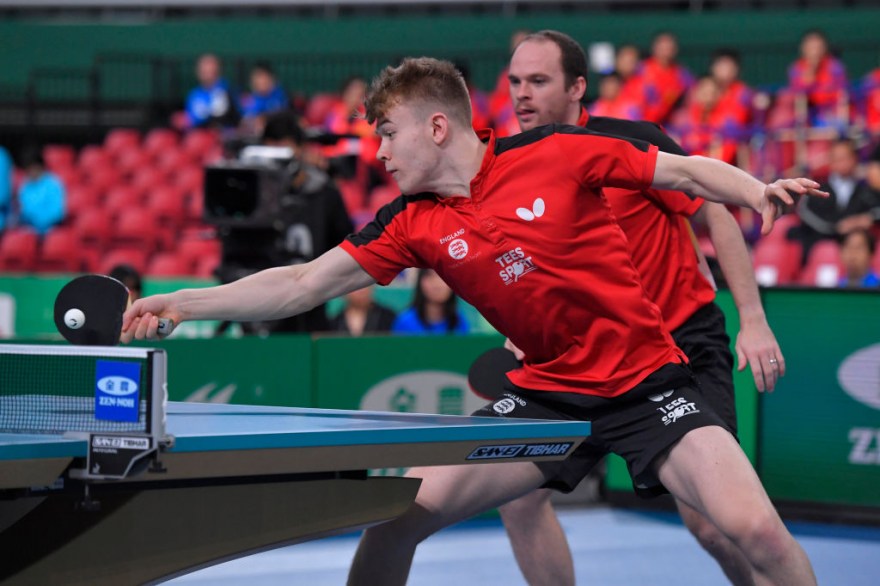